Only Watch is a charity auction that takes place every two years, and the 100% of the proceeds goes to research against muscular distrophy.

Many watch brands are involved by producing incredible unique pieces “for Only Watch”. 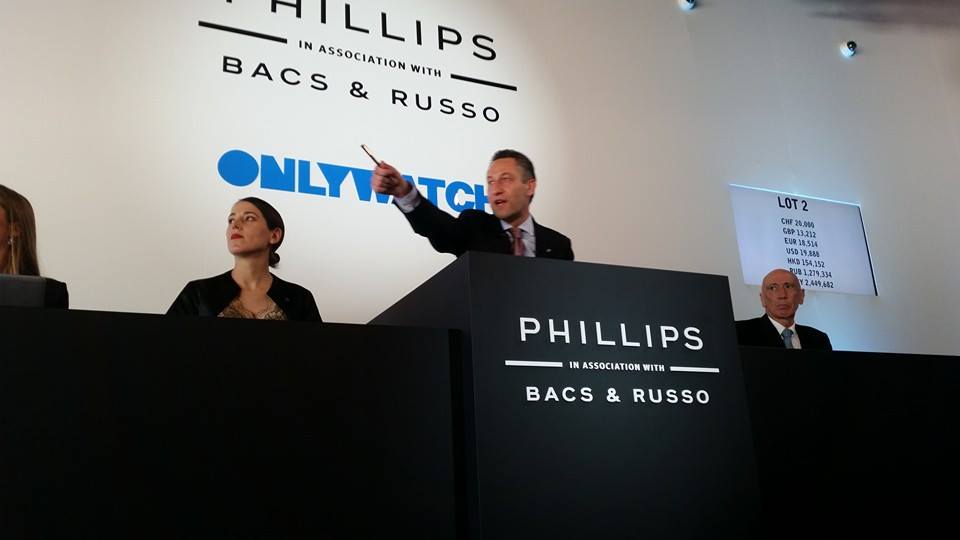 Everyone already knew that the Patek Philippe 5016A-010 was going to be the superstar of the auction, conducted by Phillips in association with Bacs & Russo the 7th of November in Geneva.

The Steel Minute Repeater, Tourbillon and Perpetual Calendar by Patek have been hammered at the incredible price of 7,300,000 CHF, while it’s estimation was “just” 700,000-900,000 CHF, and became the #1 highest priced wristwatch of all time! 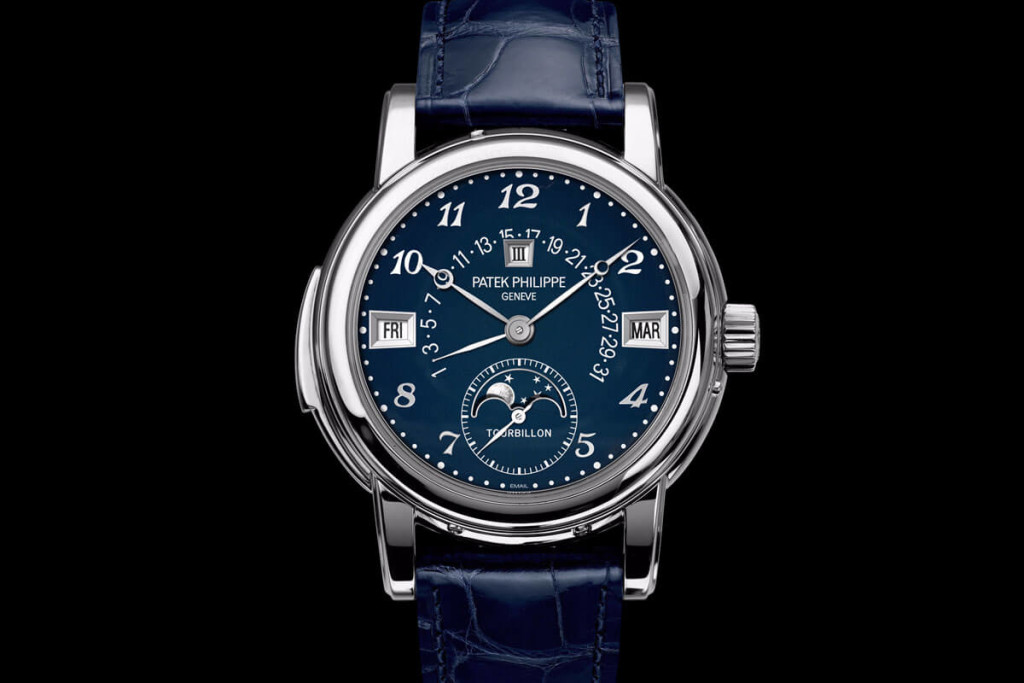 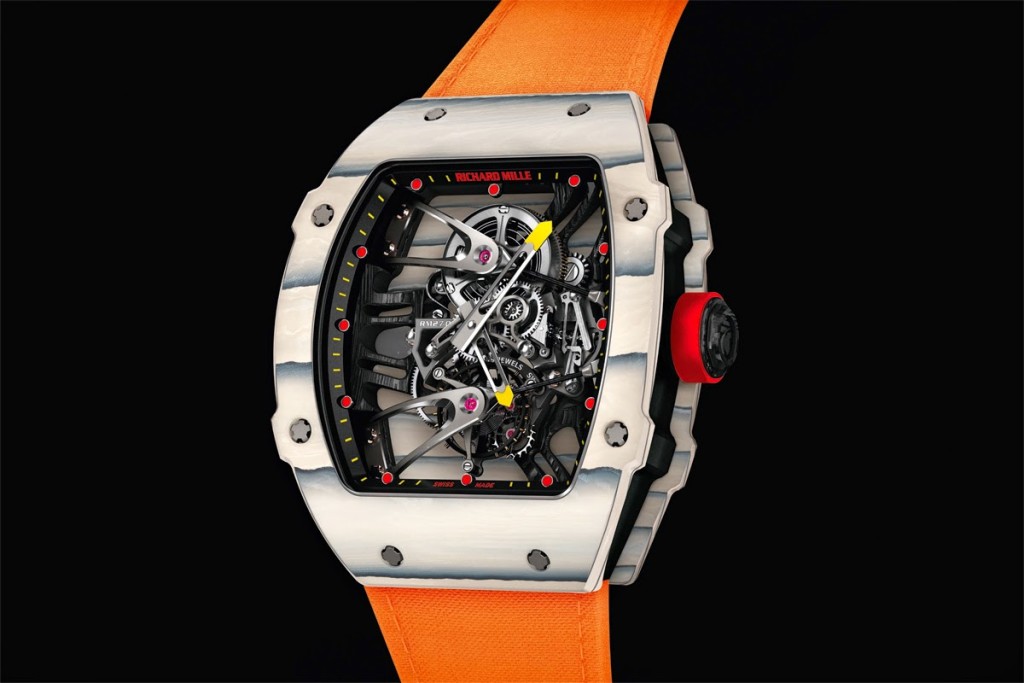 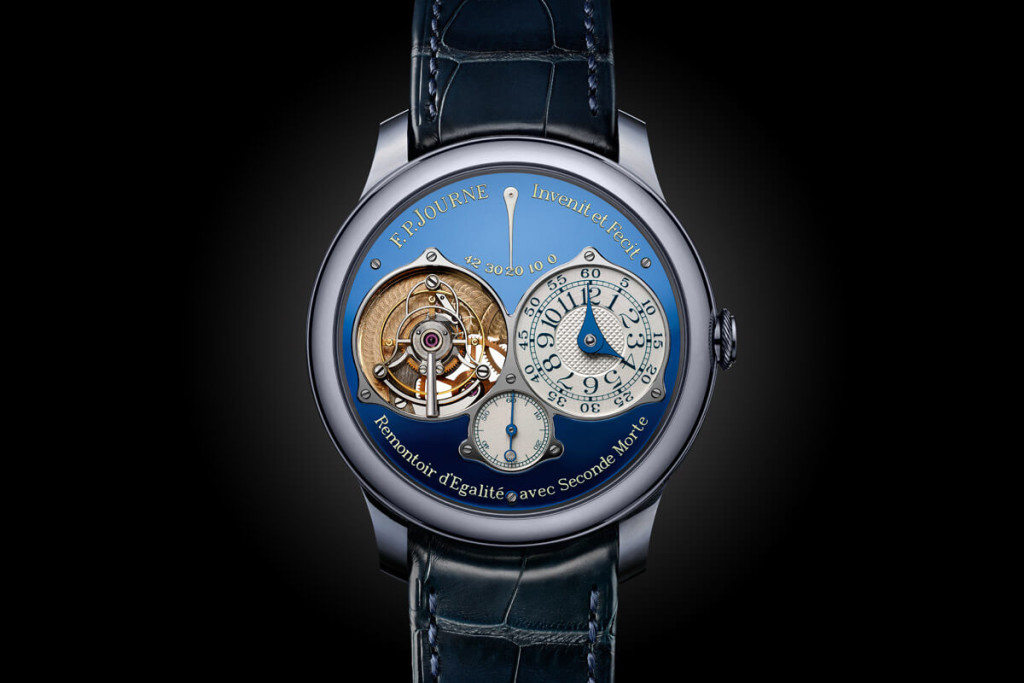 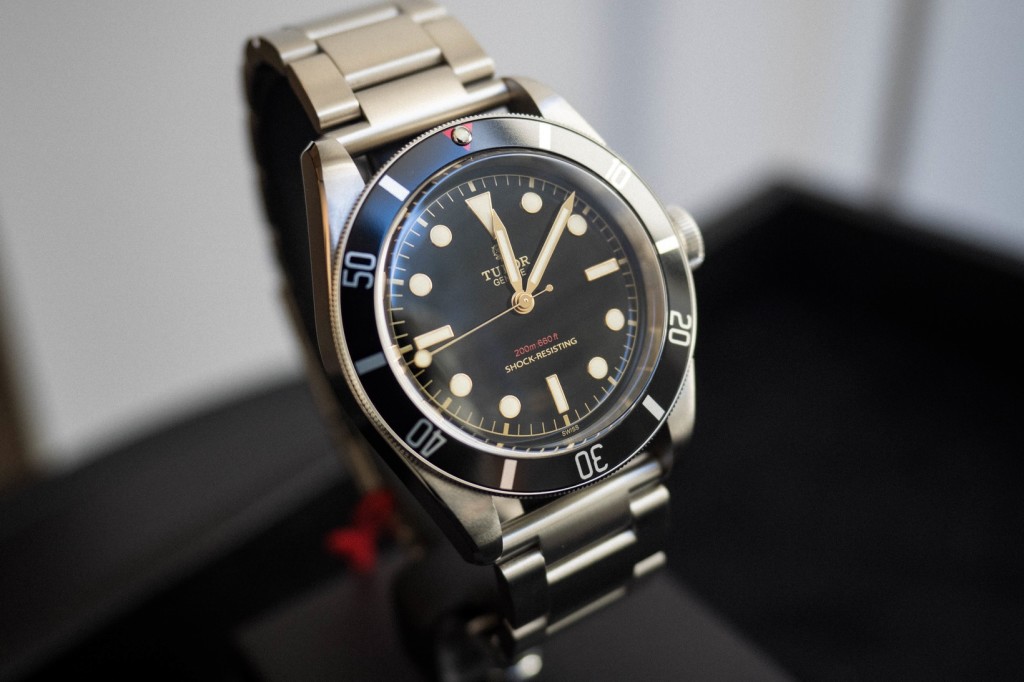 Other independent watchmakers have been sold particularly well, overtaking their retail and estimated price, I’m talking about the MB&F Melchior Only Watch, sold for 75,000 CHF, more then double its estimated and retail price (30,000-45,000 CHF). 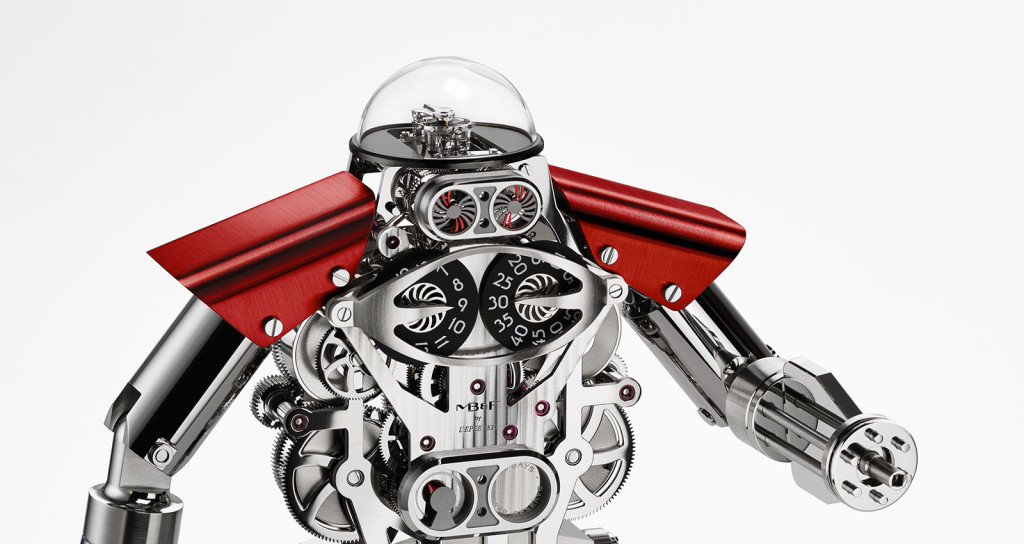 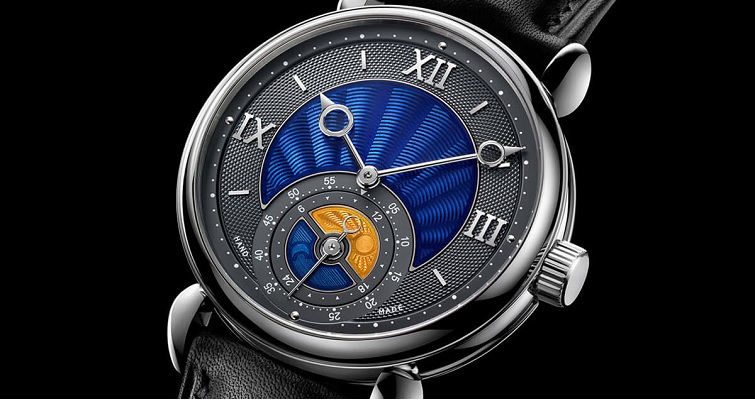 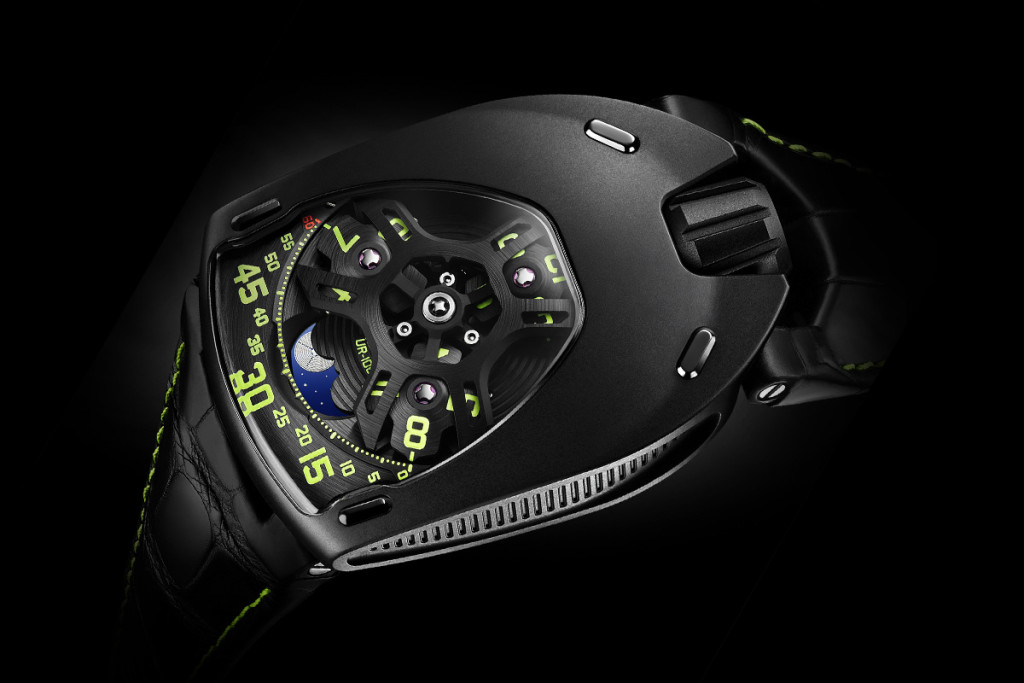 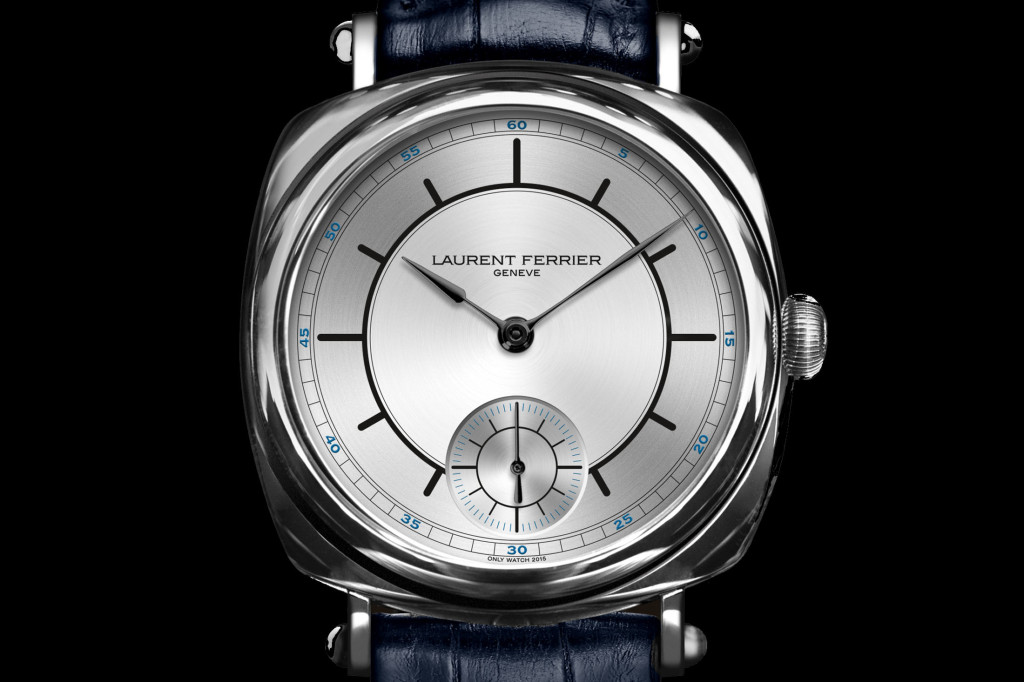 A very strong signal for Independent Watchmaking, which is day by day more considered from collectors all over the world.

Only Watch 2019: The Participants