Heritage Black Bay One – Only Watch 2015

Tudor will be part of the Only Watch 2015 charity auction , introducing a reinterpretation of one of the brand’s least known timepiece: reference 7923. 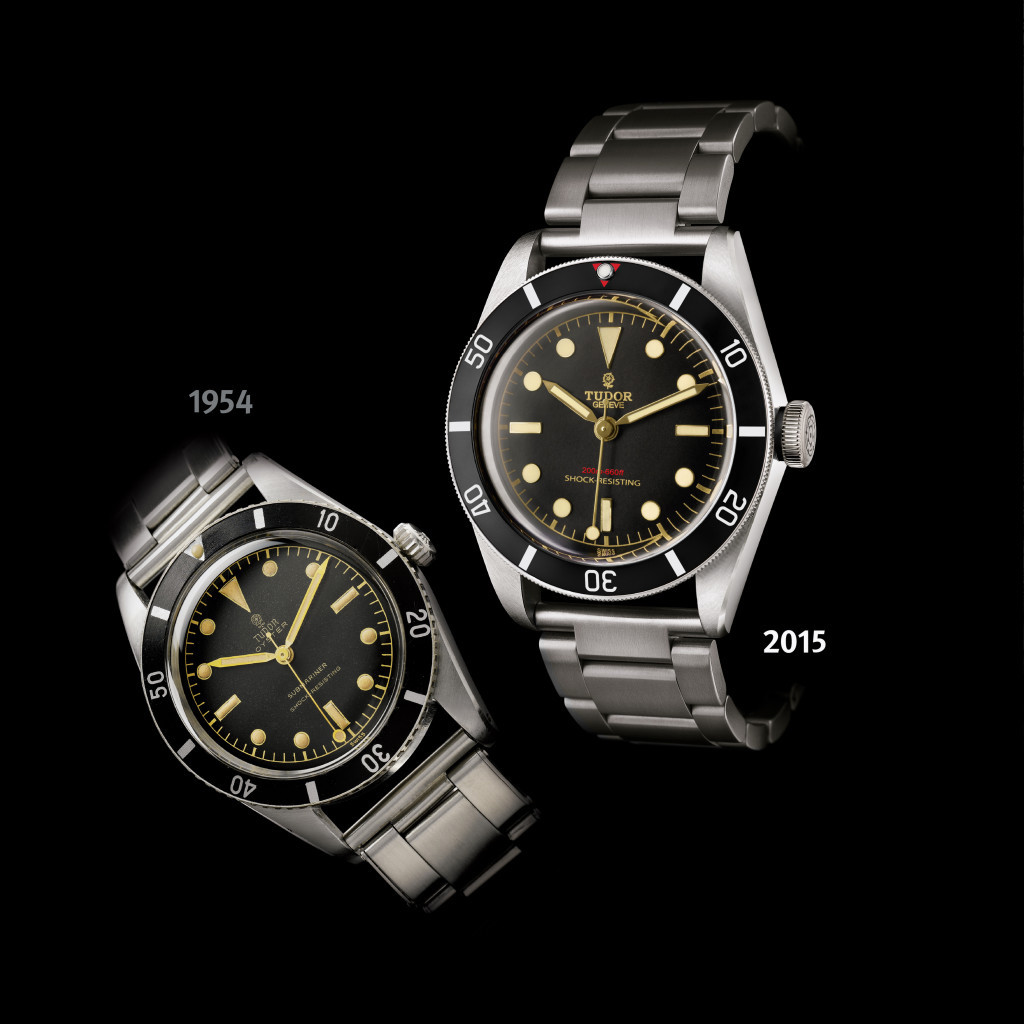 It was born in the mid-1950s and it has been produced in tiny quantities. It’s the only Tudor Submariner equipped with a mechanic hand-wound movement.

The new 7923/001 features a glossy black dial inspired by the ones from the 1950s, while the hour markers and gold hands are derived from reference 7923. 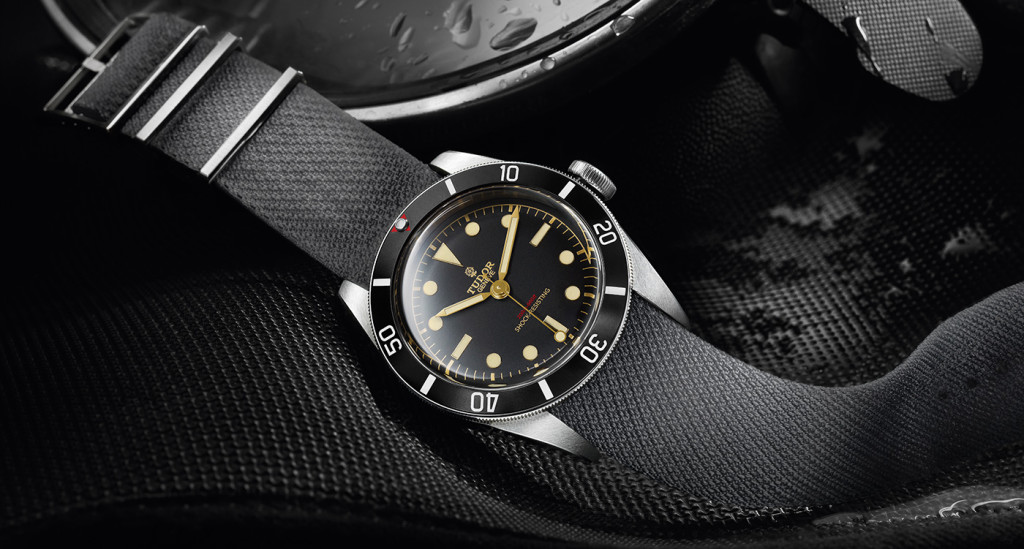 The dial layout of the historical watch with its two lines of text at 6 o’clock has also been retained, specifying the maximum guaranteed immersion depth, in red, along with the mention “shock resisting”.

The 41mm diameter case gives the Heritage Black Bay One a contemporary and modern taste, while the domed dial and the bracelet with tube-type attachments take us back to the watch design of mid-1900s. 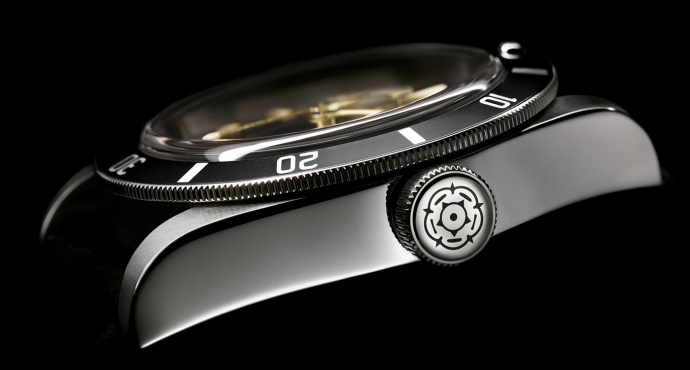 In keeping with Only Watch spirit, only one of this new model will be produced: a first for TUDOR, which as a rule produces neither limited editions nor one-off pieces.

Only Watch 2019: The Participants