The Oris Carl Brashear Limited Edition is based on Oris’s hugely successful Divers Sixty-Five and celebrates a man who conquered not only challenges of race, but also of disability. Brashear joined the Navy in 1948 as a 17-year-old, and despite facing discrimination on account of his race he graduated from the Navy’s diving programme in 1954. 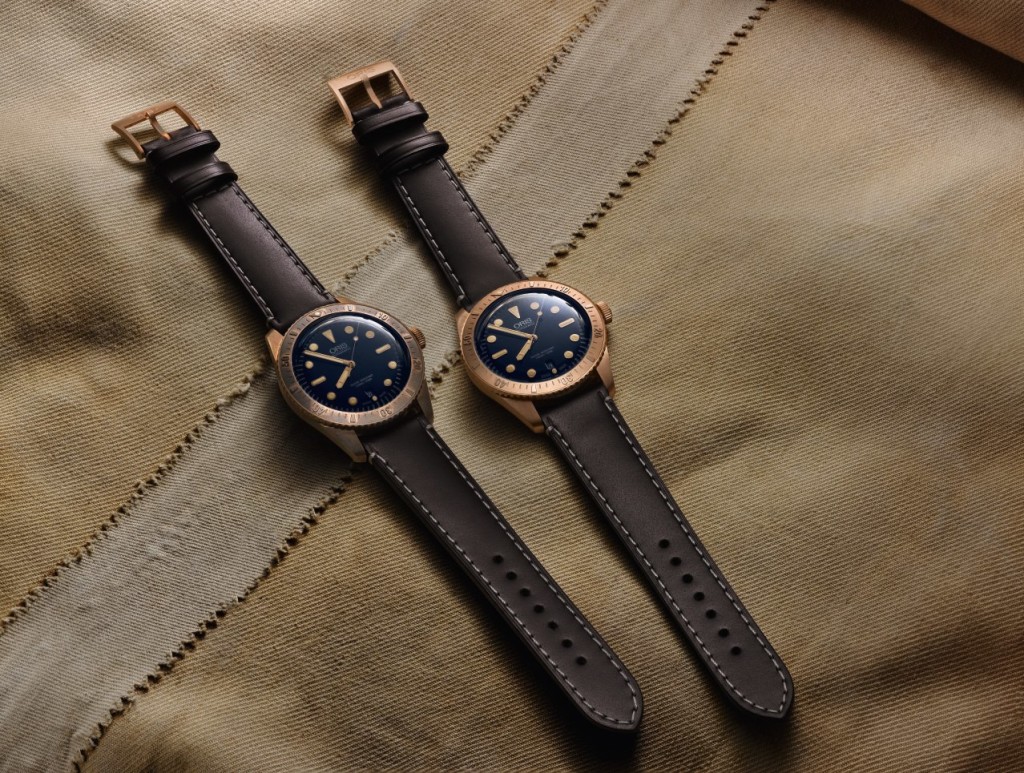 In 1966, he lost the lower part of his left leg in an accident during a mission to salvage a hydrogen bomb. After an exhausting period of rehabilitation, he became the U.S. Navy’s first amputee diver in 1968, and then qualified as a Master Diver in 1970, the first African American to do so.

After a distinguished career in the U.S. Navy that lasted more than 30 years, Brashear retired in 1979. He died in 2006 aged 75. His extraordinary story was the inspiration for the 2000 film Men of Honour, in which Brashear was portrayed by Oscarwinning actor Cuba Gooding Jr. 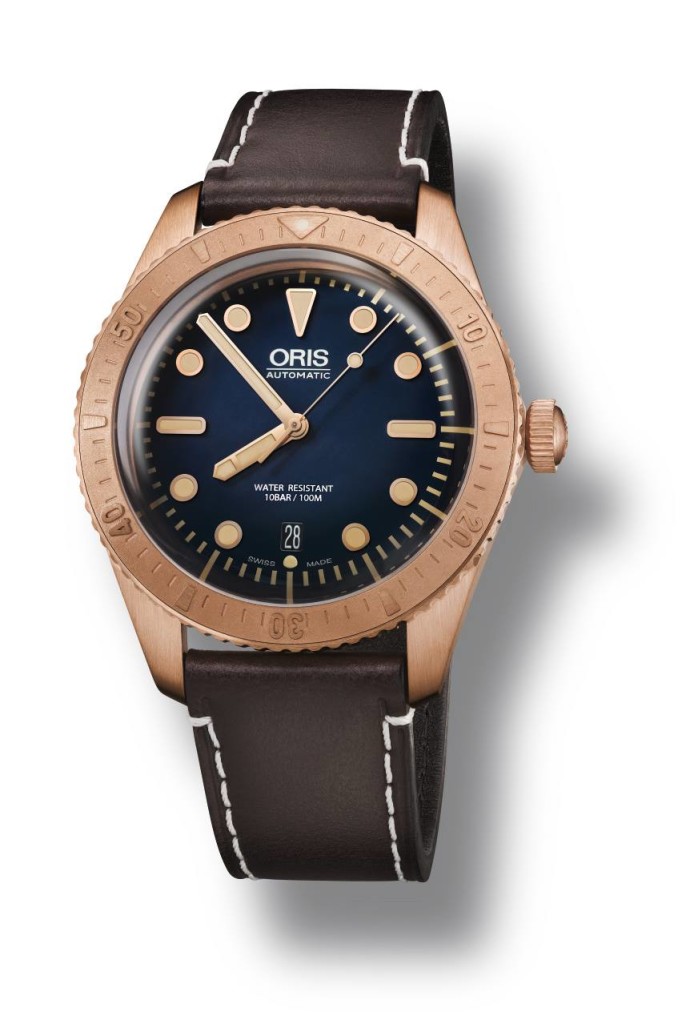 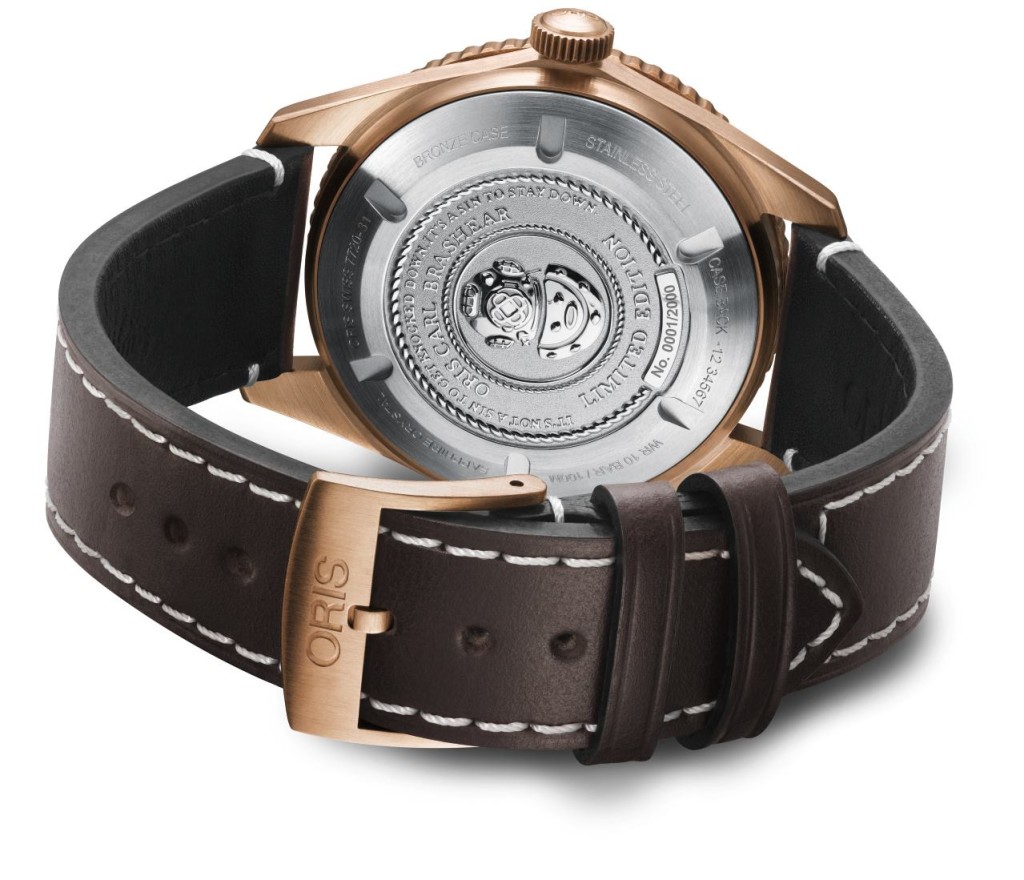 The watch marking Brashear’s life and character is the first Oris watch to be made in bronze, a naturally aging material used in deep-sea diving helmets of the 1950s. It takes its aesthetic from

the Oris Divers Sixty-Five, but at 42mm in diameter. Bronze is initially bright and shiny, and then darkens as its copper content reacts with carbon dioxide and moisture. This means each of the limited run of 2,000 pieces will develop a unique patina over time – and a unique relationship with their owner. 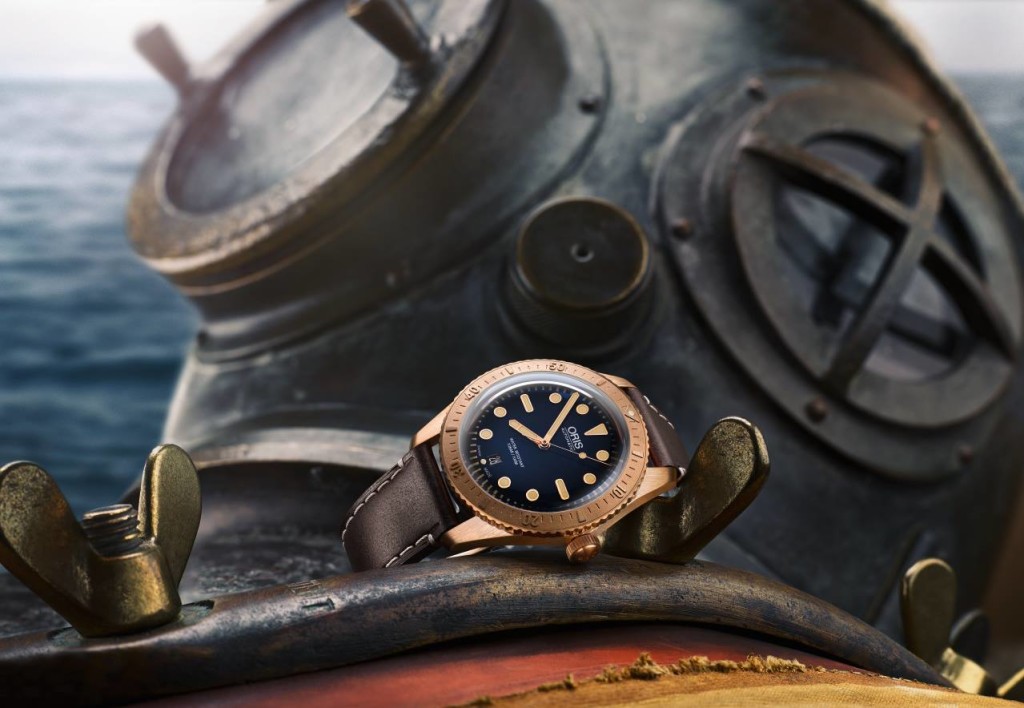 Oris ProPilot X Caliber 400: The Sky Has An Elegant Soul