As Linde Werdelin marks its tenth anniversary of launching the Founders Watch in 2006, a special timepiece has been made for the occasion, this is the Third Generation of Linde Werdelin. 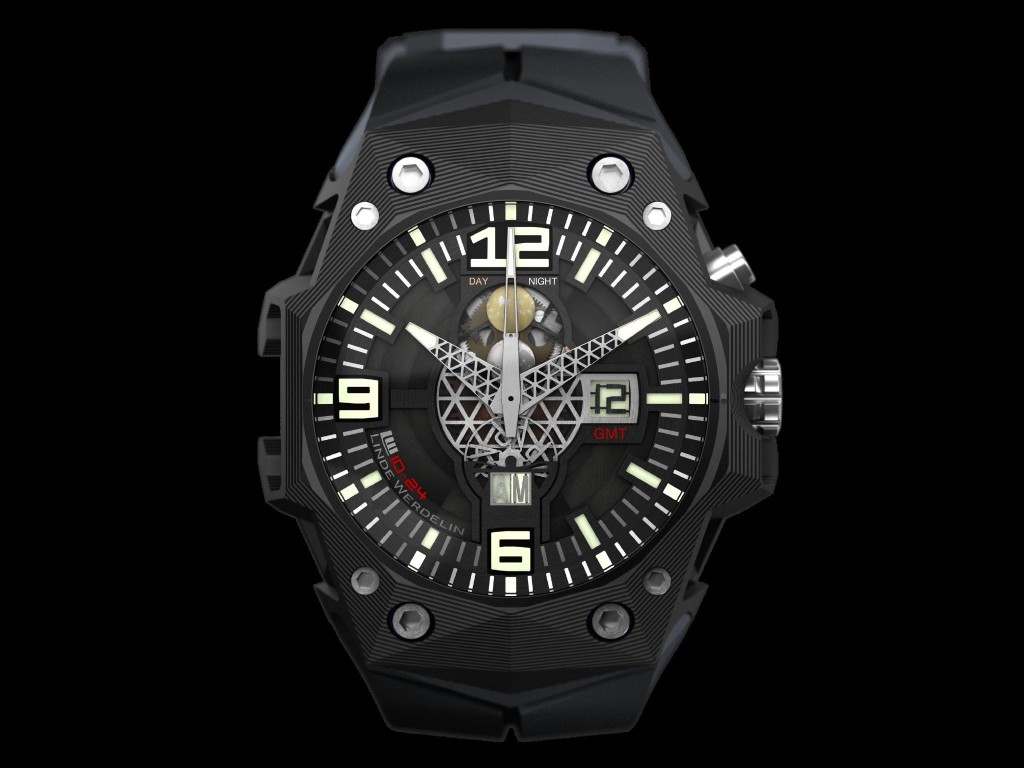 The LW 10-24 showcases the Linde Werdelin DNA and highlighting design inspirations, but also it is something dramatically new. It is possible to read two time zones at the same time, and the pusher system is incredibly convenient for the traveller, not requiring a crown to be unscrewed. With one click, the second time zone jumps an hour forward; additional clicks will rotate the AM/PM or day/night indicators; it is all integrated.

The case is a unique construction, where the bezel recedes into the outer case to become purely functional, a crown-guard and strap-attachment device. 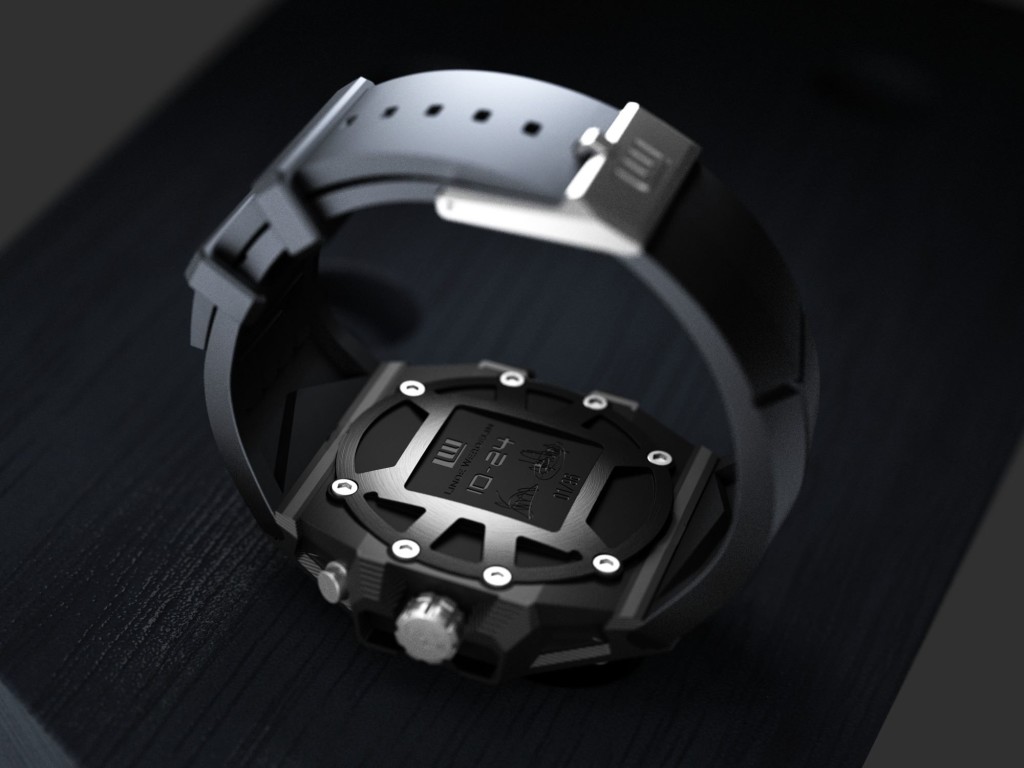 The LW 10-24 will be made available in two variants. One is in 18 karat rose gold, the LW 10-24 Gold; the other is made from 3DTP, a multi-layered carbon material, called the LW 10-24 3DTP Carbon. Included are two back cases: one is signed by founders Morten Linde and Jorn Werdelin, while the other makes space for a custom engraving – be that initials, a written message or image.

The two models will be limited up to 96 pieces each, and, Just like the Founders Watch, the LW 10-24 will be sold by invitation only. 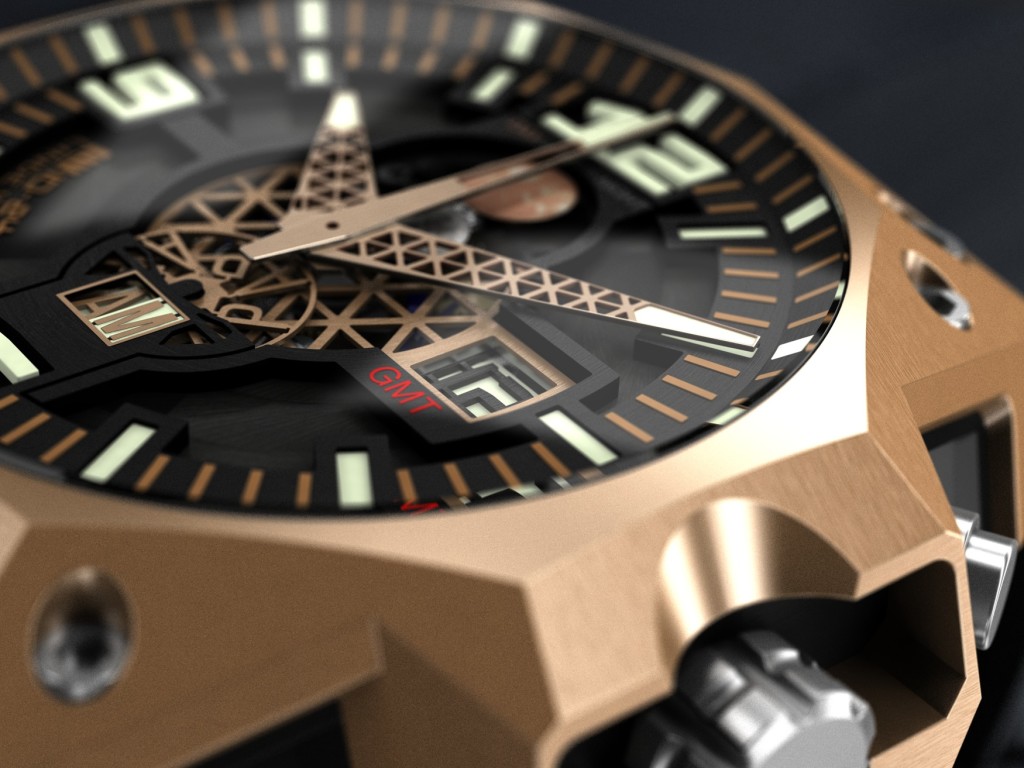 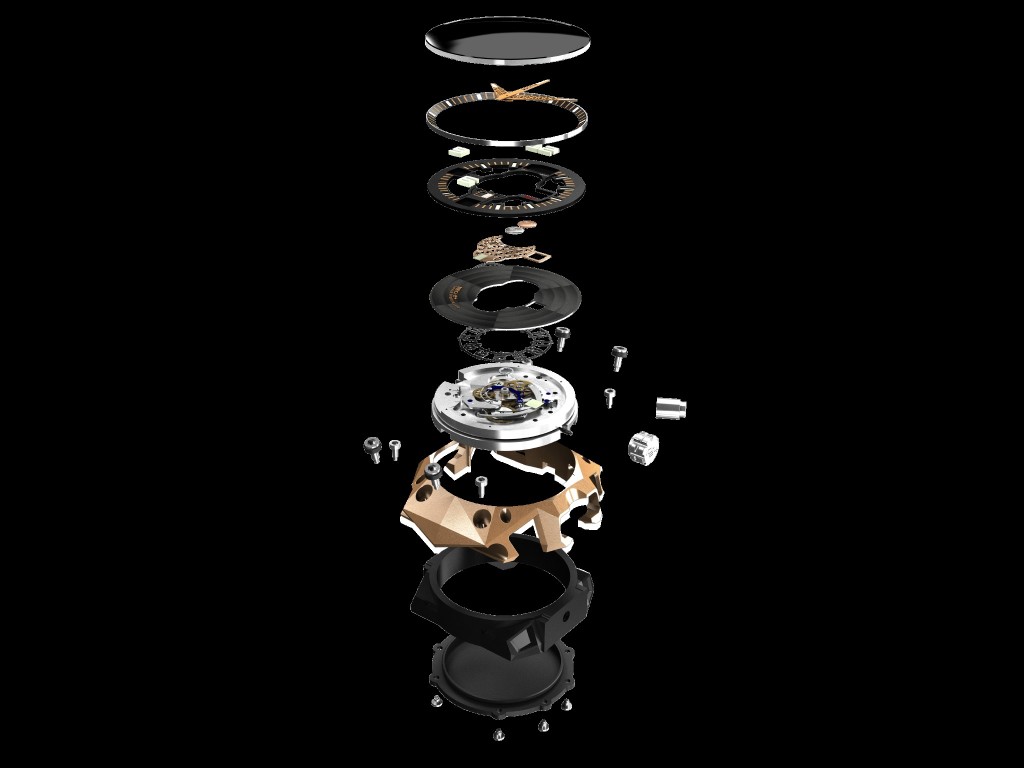