On the occasion of the 50 anniversay of the brand COHIBA “the most sought-after cigars in the world” ZENITH presents a limited series of its legendary El Primero chronograph, all featuring a Havana brown dial and emblematic Cohiba motifs. 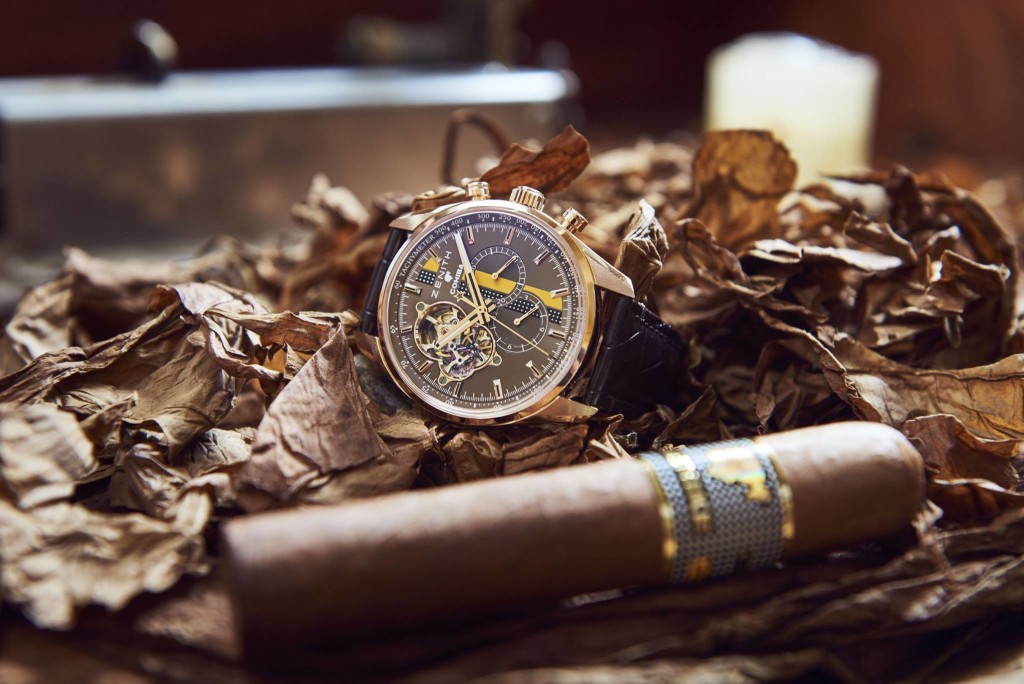 Produced in a limited series of 50 in rose gold and 500 in steel, the exclusive “anniversary” El Primero Chronomaster 1969 Cohiba Edition by Zenith is adorned in glossy chestnut reminiscent of the amber colour of the prestigious cigars. In a nod to the ultimate cigar, its Havana brown dial is spanned with vertical lines and distinctive motifs of the Cuban brand. The famous profile of aboriginal chief Taino, the manufacture’s emblem, appears alongside the Zenith and Cohiba logos.

Beating to the vibrant rhythm of a legendary movement, the El Primero Chronomaster 1969 Cohiba Edition flaunts clean, sleek lines. Its high-frequency mechanism is housed in an elegant 42 mm-diameter rose gold case, fitted with a fluted crown and two round push-pieces. Topped by a domed sapphire crystal, this display with its sophisticated allure is punctuated by facetted, luminescent hands. The sapphire caseback, engraved with the Cohiba’s 50th anniversary logo, reveals an oscillating weight adorned with “Côtes de Genève”. 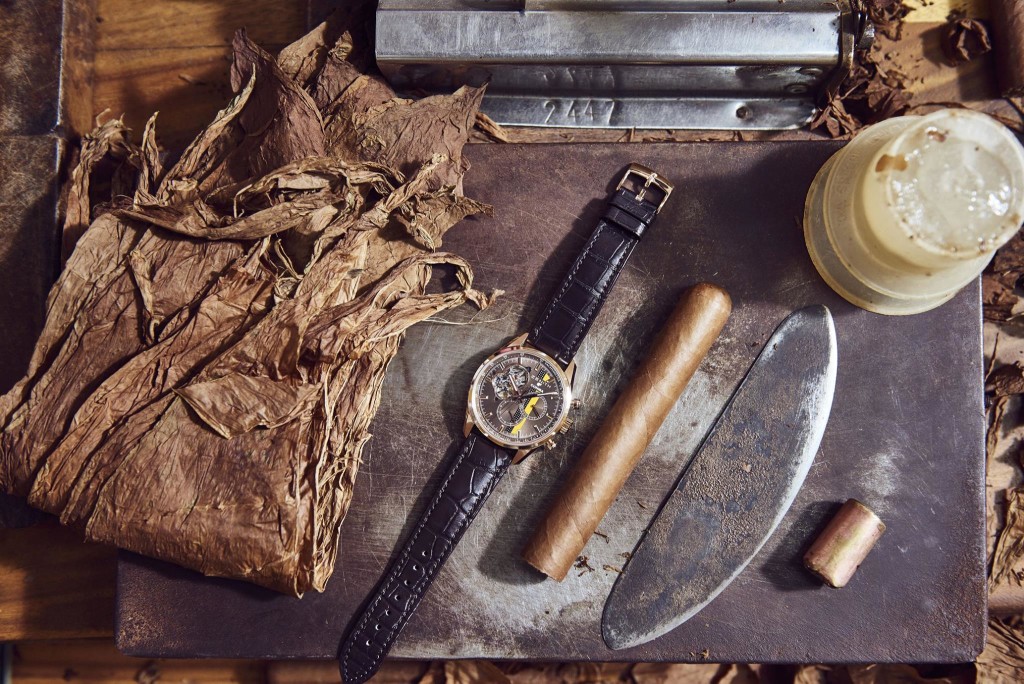 At 11 o’clock, the famous opening of the dial reveals the palpitations of the automatic El Primero 4061 chronograph movement. With its 36,000 vibrations an hour cadence enabling a 1/10th of a second display, its COSC precision-certified chronometer and integrated column-wheel construction, this El Primero ‘engine’ is a worthy heir to the world’s most precise series-made chronograph series presented by Zenith in 1969. Equipped with a silicon lever and escape-wheel, this 282-part movement driving central hour and minute, chronograph and tachymeter functions is endowed with an over 50-hour power reserve.

Developed for sophisticated connoisseurs, the El Primero Chronomaster 1969 Cohiba Edition watch is presented in an exclusive wooden box in the colours of the legendary Habanos cigar. 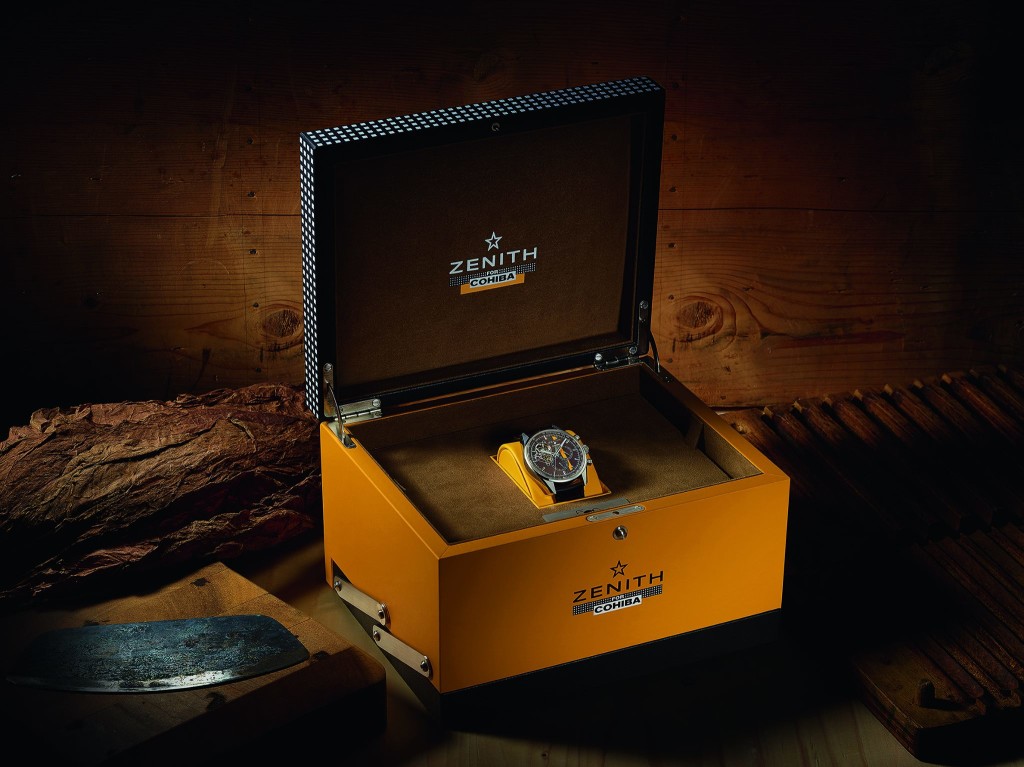