The new Malte Moon Phase and Power Reserve features a barrel-shaped watch in pink gold measuring 36.7 x 48.1 mm. Its slender curves topped by discreet lugs frame the dainty moon phase as well as the 40-hour power-reserve indication adorning a silver-toned sandblasted dial that is lightly domed so as to follow the smooth curve of the model. Slender gold hands sweep over this understated display punctuated by hour-markers with the collection’s signature Roman numerals at 12 and 6 o’clock. The Malte Moon Phase and Power Reserve beats to the rhythm of manual-winding Caliber 1410, entirely developed and crafted by Vacheron Constantin. Equipped with a high-precision gear train, the moon-phase mechanism also known as an “astronomical moon” requires just one correction every 122 years. 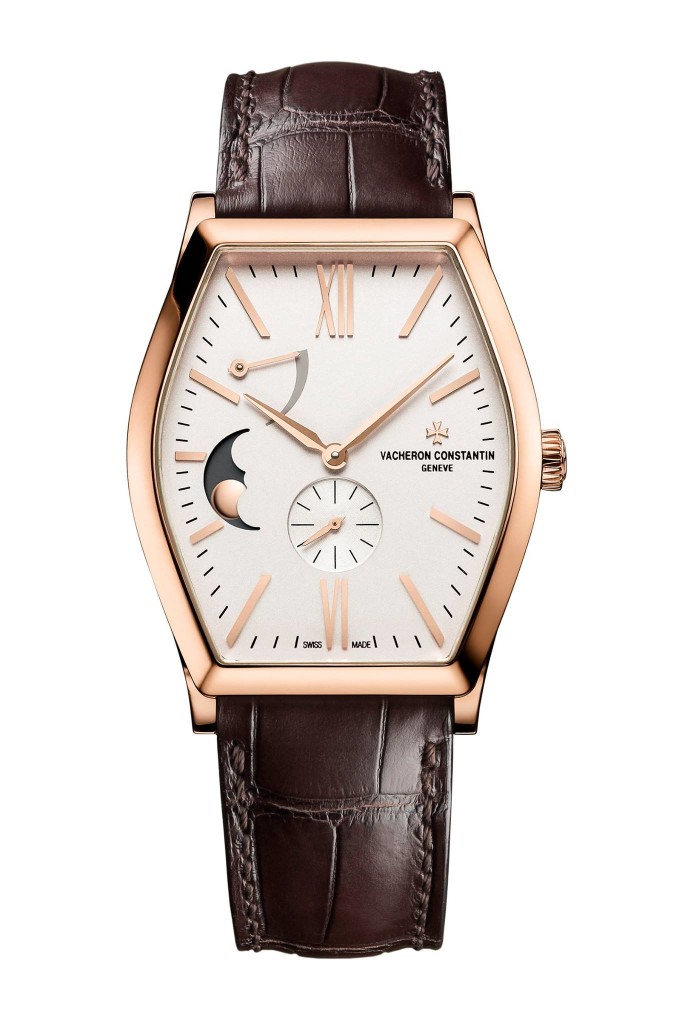 This new creation bearing the Hallmark of Geneva is a rare occurrence in the Fine Watchmaking world. Its curved 38 x 48.24 mm pink gold case frames an entirely openworked and hand- engraved barrel-shaped tourbillon movements. Alternating shadow and light effects enable Vacheron Constantin Caliber 2790 SQ to reveal an original architectural decor playing with geometrical shapes. The latter have always inspired the greatest builders, architects and artists. The stylistic inspiration behind these works is characterised by subtle light patterns created by a pyramid of chiaroscuro contrasts based on the repetitive use of fundamental geometrical elements. The resulting entirely hand-engraved three-dimensional mosaic is magnificently enhanced by an imposing Maltese cross-shaped tourbillon. Around 540 hours of patient, rigorous and accurate workmanship, from the development of the caliber to the manual finishing of each of its 246 components, are required to achieve the clever balance between a tourbillon mechanism and the aery openworked aesthetic. Coated in pink gold, this exceptional mechanism powering indications of the hours, minutes, seconds, date and power reserve, appears through a transparent sapphire dial rimmed by a silver-toned ring and punctuated by 11 baton-type hour- markers as well as an applied Roman (XII) numeral in 18K 5N pink gold. 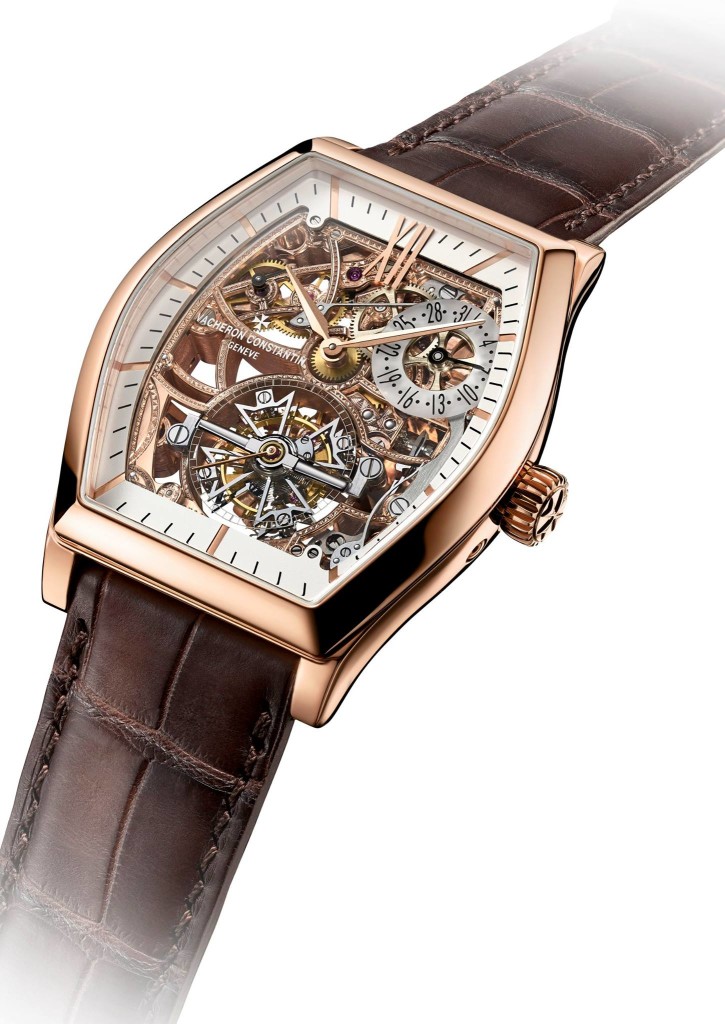 The curved shape and the inherent style of these two watches are admirably complemented by an elegant alligator leather brown strap secured by a half Maltese cross-shaped folding clasp.