the world’s most complicated timepiece

Vacheron Constantin celebrates 260 years of uninterrupted history on September 17 2015. Exactly on the 260th day of the year Vacheron Constantin unveils a unique masterpiece, the new reference 57260 produced by Atelier Cabinotiers. 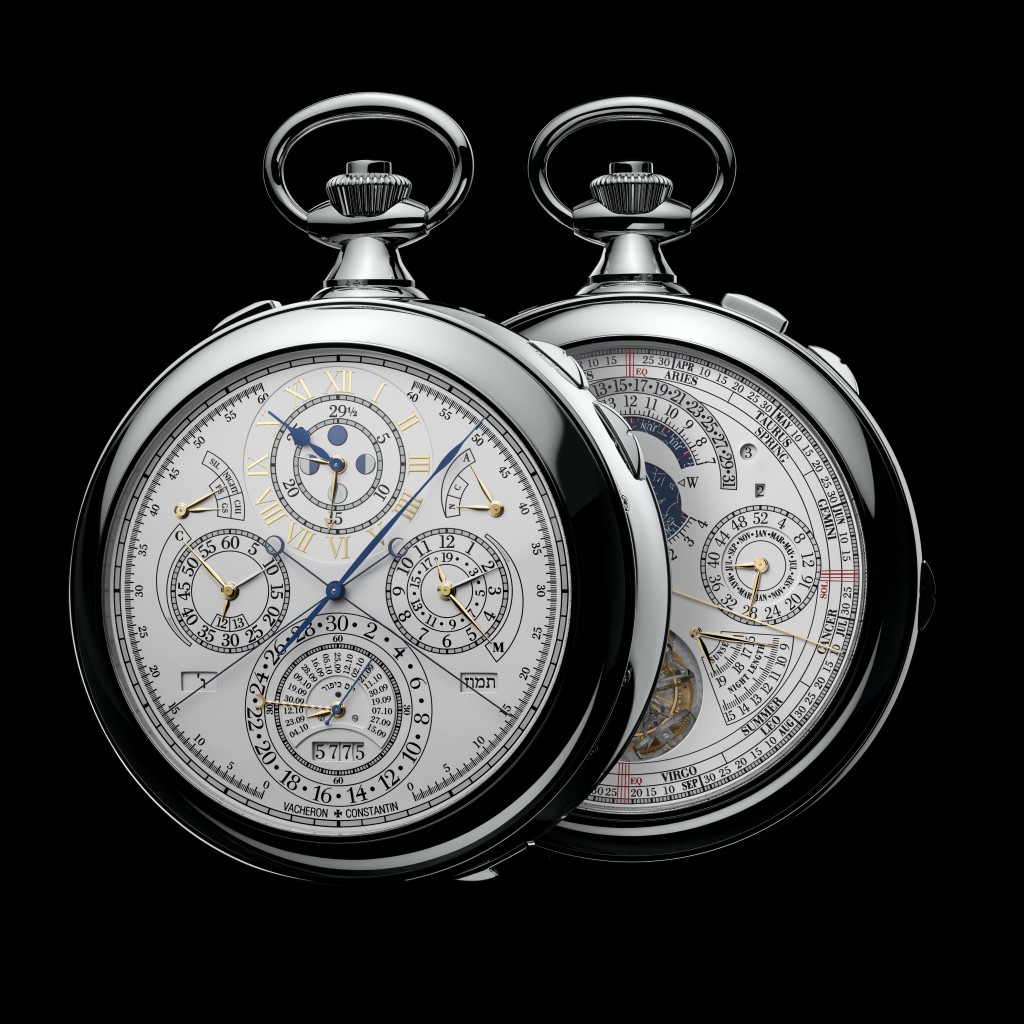 With  57 different complications (some of which are unique and never seen before)this magnifent and original creation becomes the world’s most complicated timepiece ever crafted!

Among the others we can find: 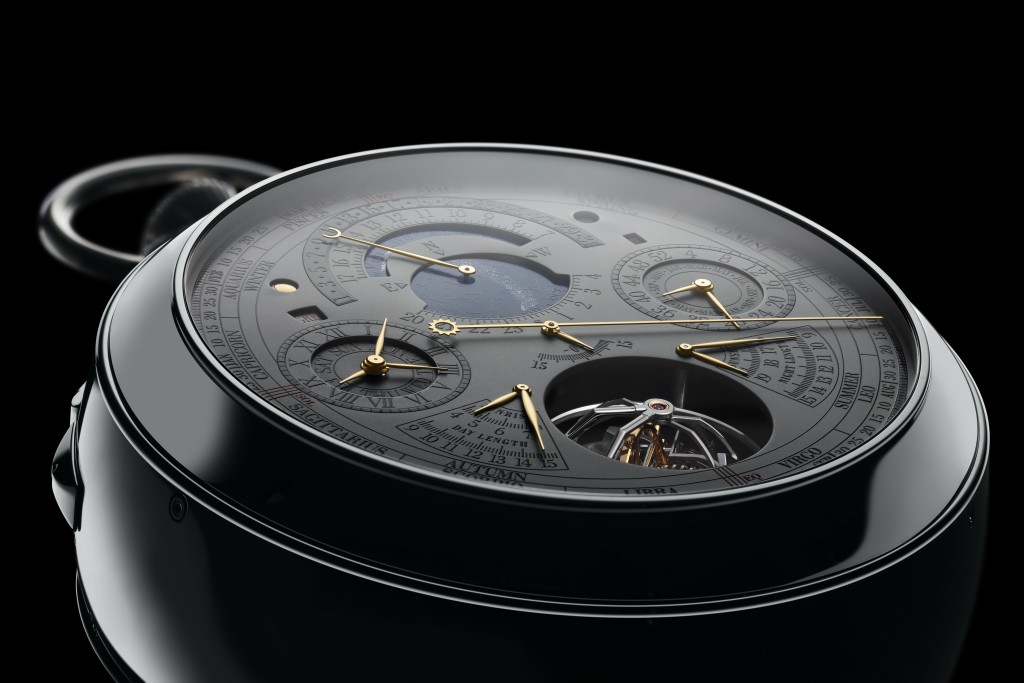 The crown is placed at 12 o’clock of the big white gold case with polished bezels. It’s combined with a small window on the case which indicates if the crown is in winding or time-setting positions.

A co-axial pusher integrated in the crown controls the functions of start/stop and reset of the chronograph, while the pusher at 11 o’clock activates the split-seconds function. 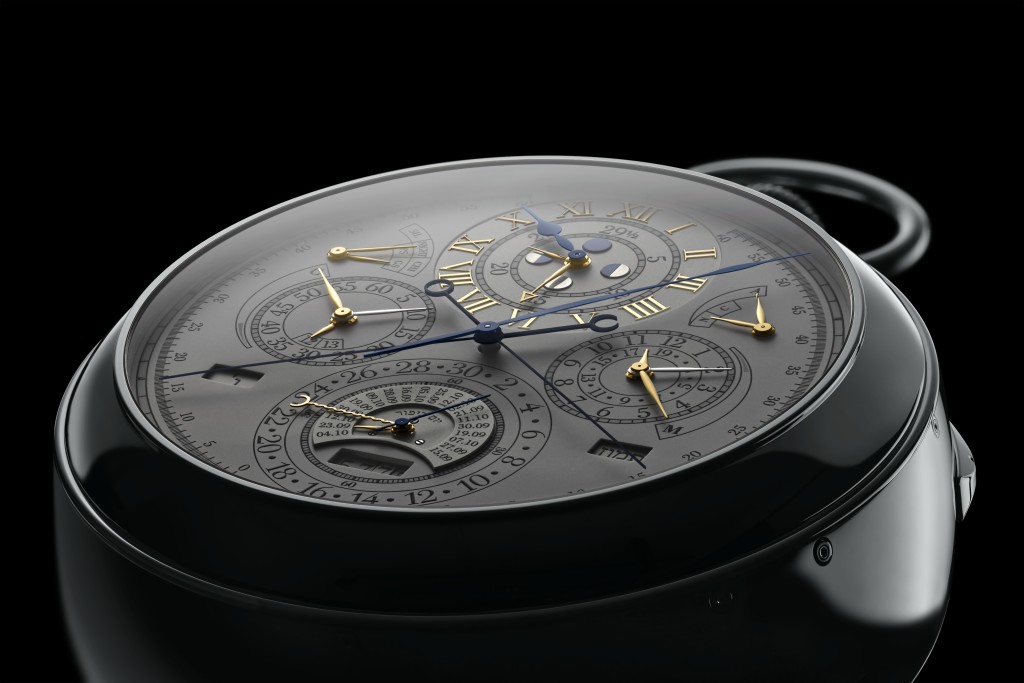 From either side of the watch the double face dial is in solid silver, as usual, while the rotating discs are in aluminum, which lighter, in order to reduce the energy needed for their movement. 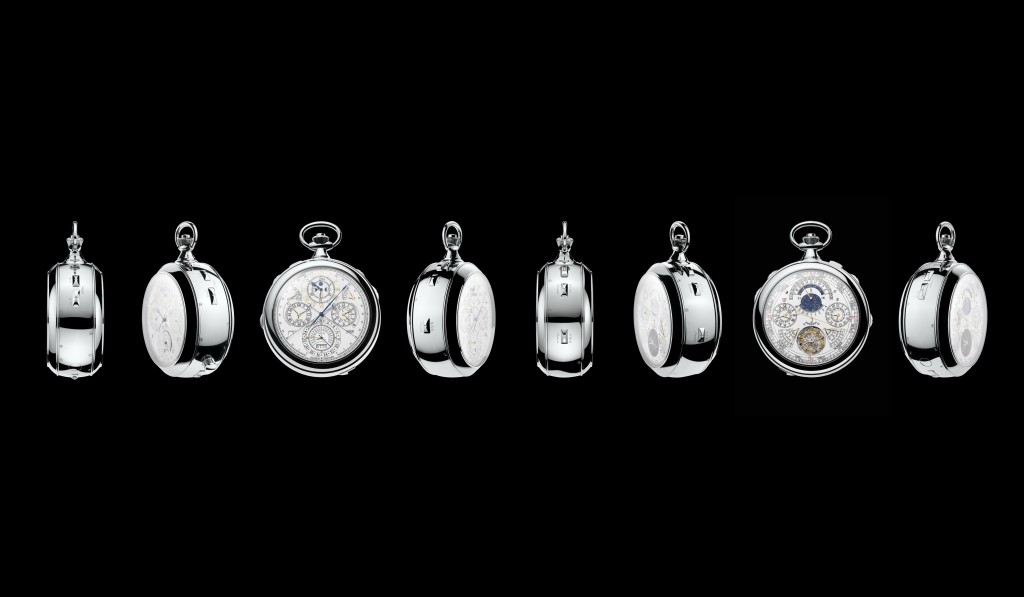 Vacheron Constantin 57260 contains over 2800 components, each one hand-decorated by one Master Watchmaker using traditional techniques such as anglage, perlage and the Côte de Genève pattern.