The 25 of September, TAG Heuer celebrated the unveiling of the fourth timepiece in the Monaco Through Time saga in the Gallery of Horyuji Treasures at the Tokyo National Museum in Japan. Celebrated for its daring contemporary design combining beauty and functionality, Japan was an ideal place to honour the legendary Monaco and the bold design that has set it apart from all others for half a century. 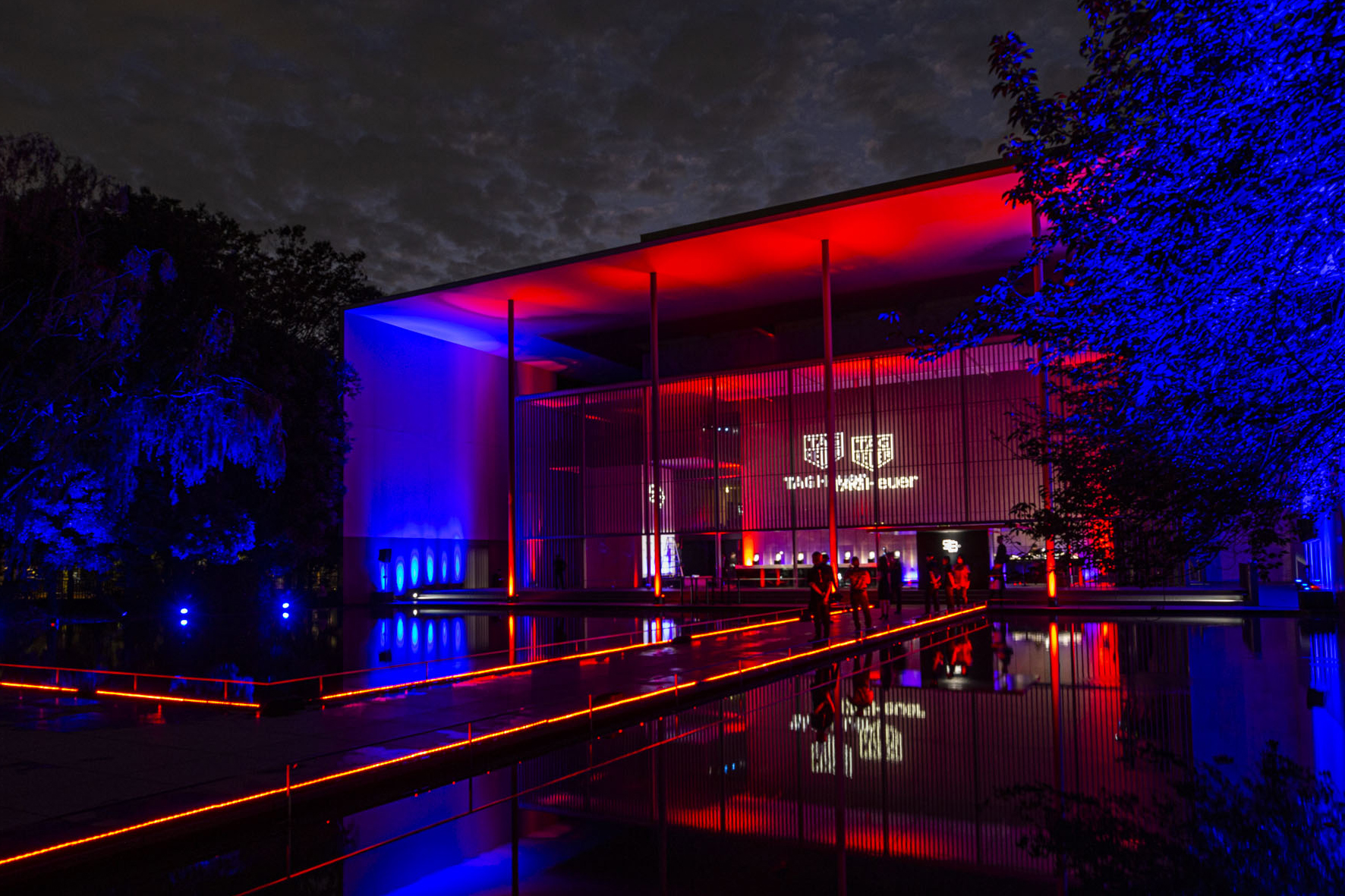 The event kicked off with a stunning drone performance in front of the museum. The drones were equipped with 6,000 LED lights that lit up to represent the design of the Monaco’s flange. The animation reflected the ‘00s style of this anniversary edition bringing together the contemporary architecture of the venue and the timelessness of the renowned Monaco timepiece. 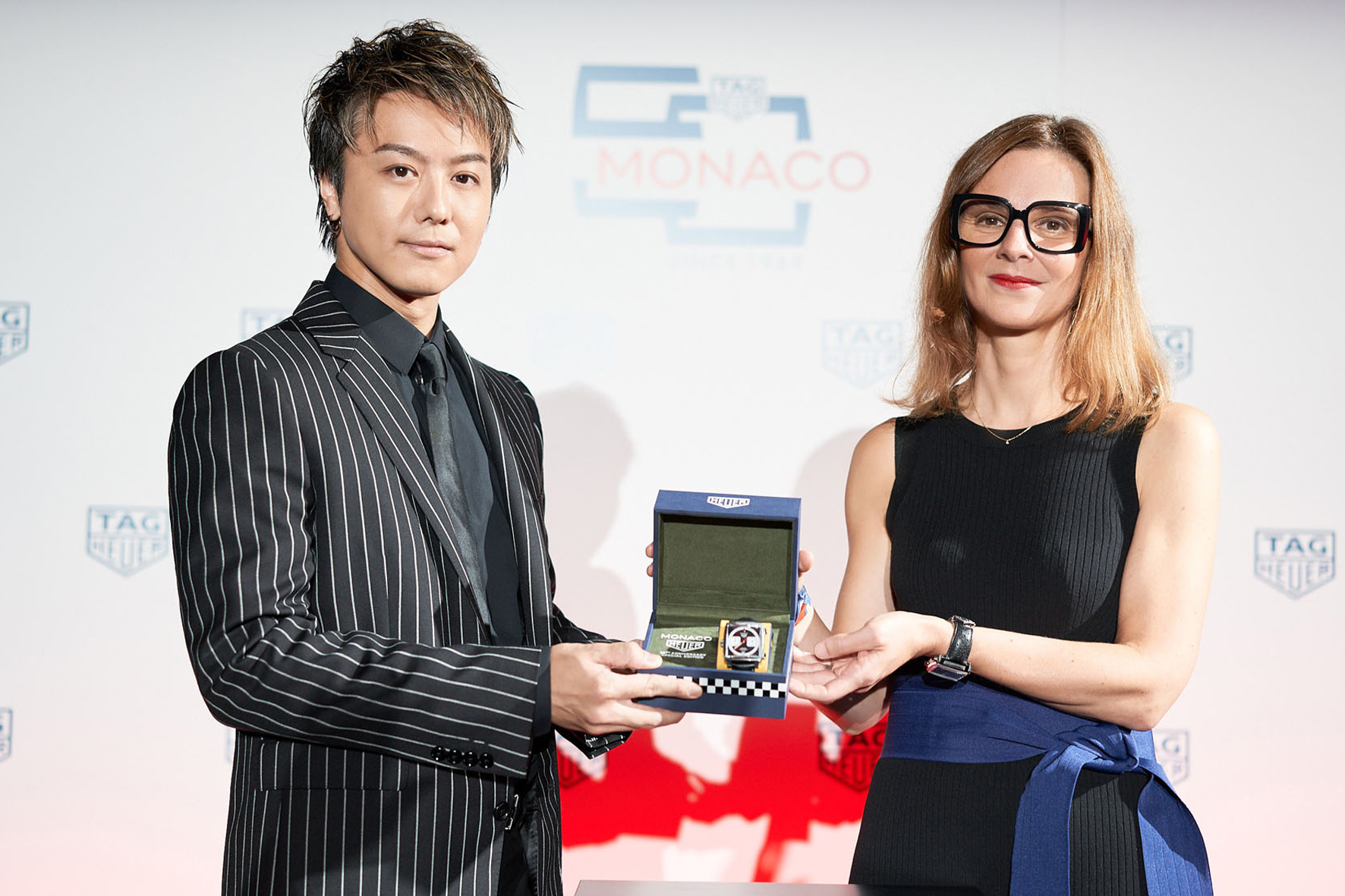 In the gallery, guests could admire heritage pieces, novelties and the previous three editions of the Monaco anniversary collection. DJ FPM set the mood throughout the cocktail party with his unique style and throwback tunes from the early 2000s. 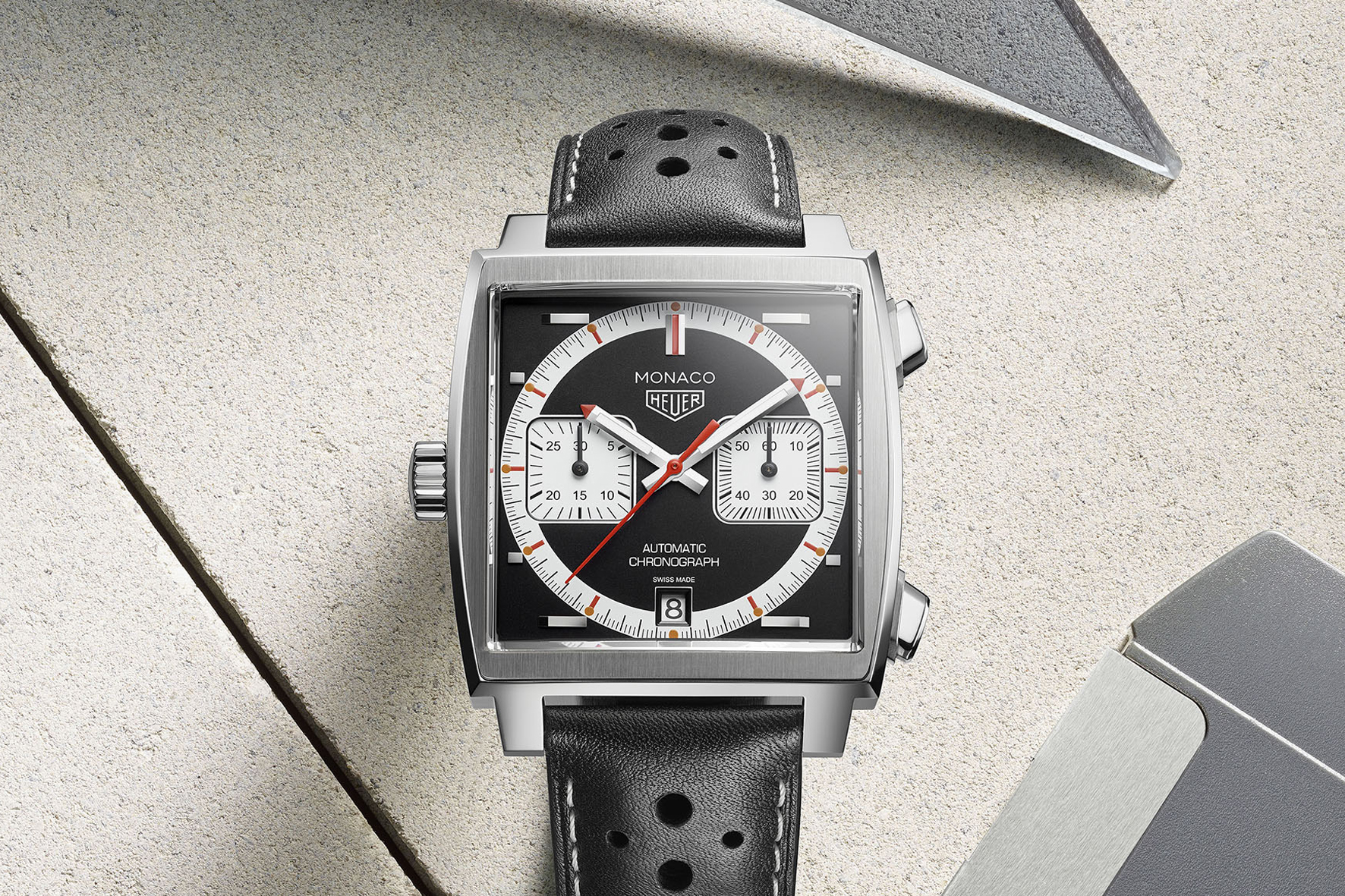 Capturing the bold architecture and daring design codes of the decade from 1999 to 2009, the fourth wristwatch in the Monaco Through Time line-up is a special collector’s edition with a classic black and white appearance that lets the unconventional shape of the watch truly shine. The white opaline seconds sub-dial and chronograph minutes counter stand out from the pitch-black background. Striking red and orange touches serve as stylish hour markers and the hour and minute hands and facetted applied indexes are filled with Superluminova for improved legibility. The stainless steel watch is presented on a perforated black calfskin strap with black lining and crisp white stitching.

As with the original, the pushers are on the right of the case while the crown is on the left – an unconventional feature that has distinguished the Monaco over the past 50 years. 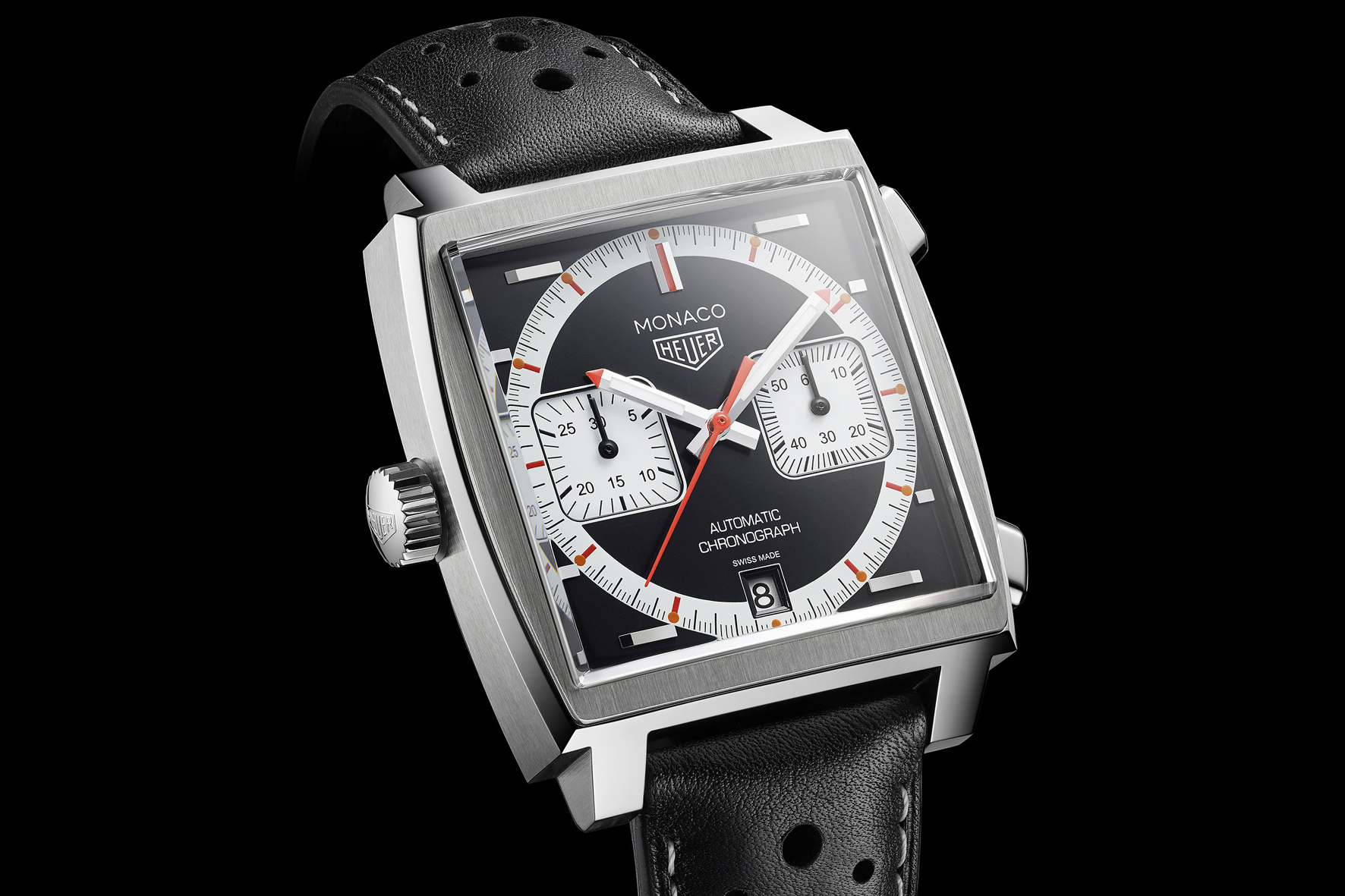 The caseback of this 2000s-inspired wristwatch is engraved with the “Monaco Heuer” logo as well as “1999-2009 Special Edition” and “One of 169”. Sporting a design inspired by the original model, the stainless-steel caseback has vertical and circular brushed patterns and features a polished, vertical and circular brushed finishing. The case houses the renowned Calibre 11, a modern version of the automatic-winding chronograph movement that made its debut inside the original Monaco in 1969. This watch has been produced in an edition limited to 169 pieces. (Price €.5.950) 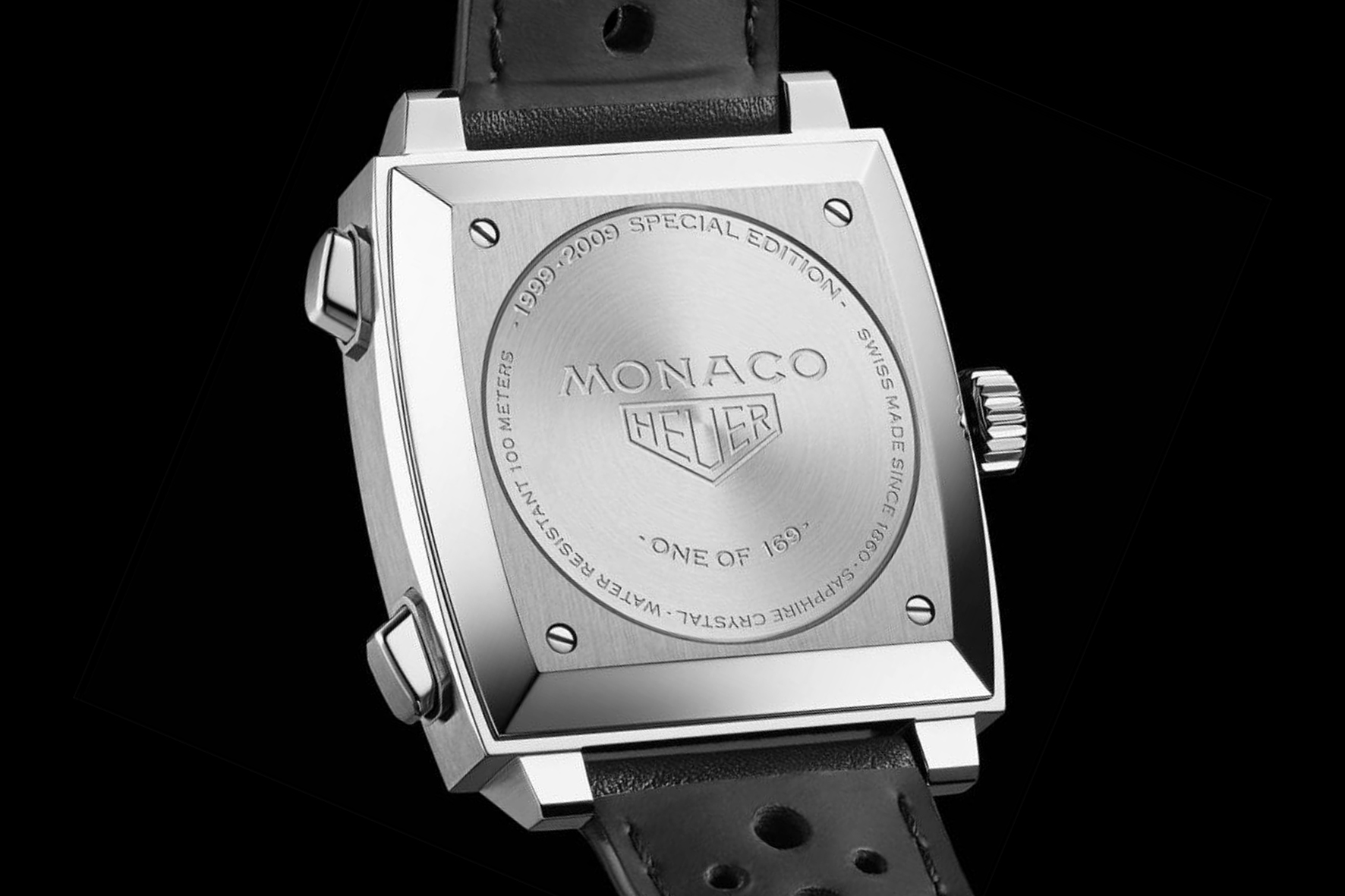