During the week-end all eyes were on the Monte Carlo circuit for the legendary Formula 1 Grand Prix. Right here, in 1969, the most glamorous Grand Prix of the season gave its name to the TAG Heuer Monaco collection. No other place and location would therefore have been more suitable for celebrating the iconic timepiece’s 50th anniversary. 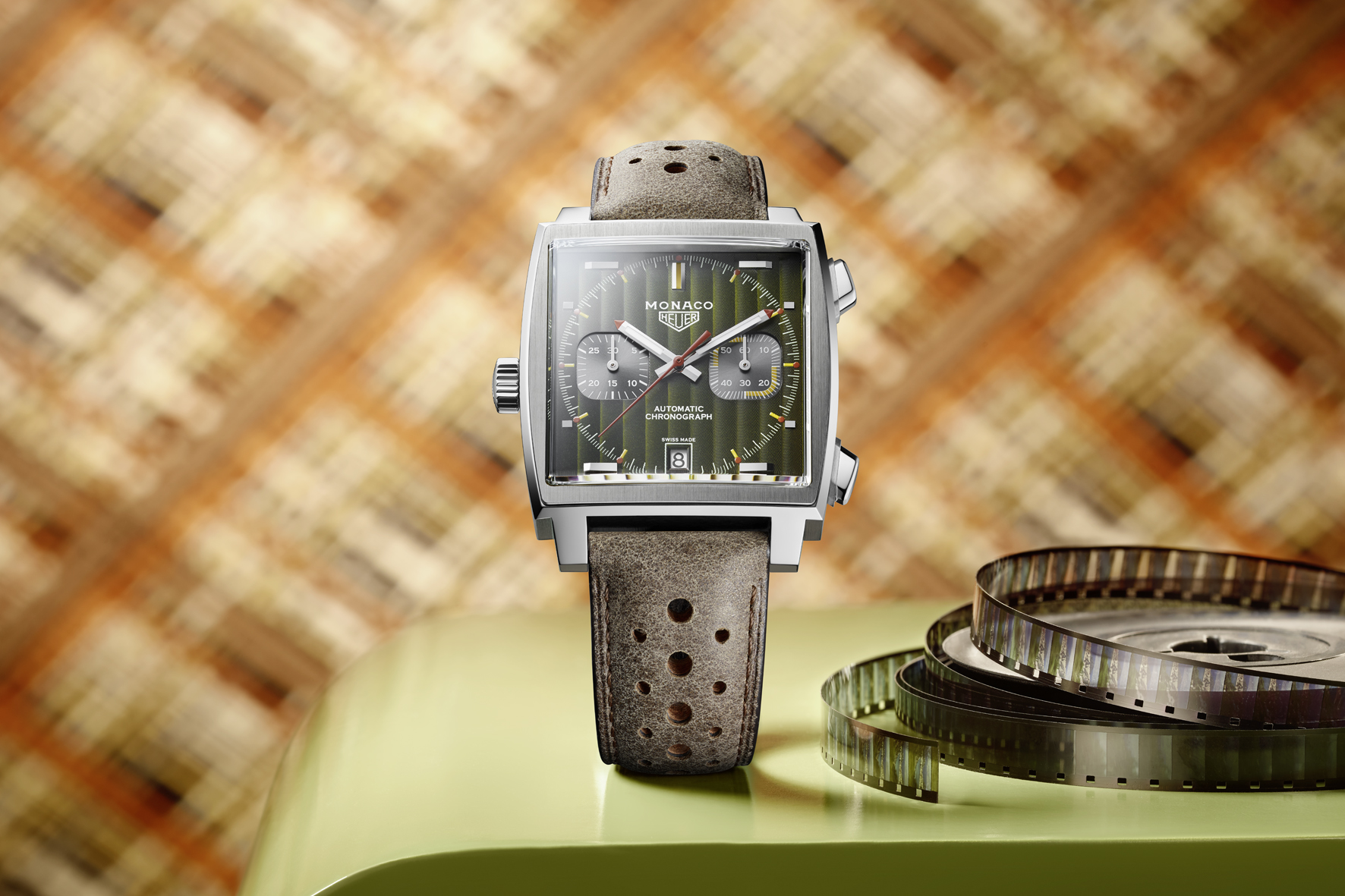 In honour of this milestone, it was announced that throughout the year, five creations will be successively revealed, inspired by the different decades from 1969 to 2019. This models paying tribute to the timeless design of the Monaco, the first ever water-resistant square watch and the first to feature an automatic-winding chronograph movement.

Taking over Monaco during the busiest weekend of the year, TAG Heuer unveiled the first Monaco limited edition at the beautiful Key Largo Villa, in the presence of Stéphane Bianchi, CEO of the LVMH Watchmaking Division and CEO of TAG Heuer and Frédéric Arnault, Chief Strategy and Digital Officer. They were joined by the rising star of the Aston Martin Red Bull Racing Team Max Verstappen, as well as Patrick Dempsey, Bella Hadid, Winnie Harlow, Kai Lenny and selected guests from all over the world. 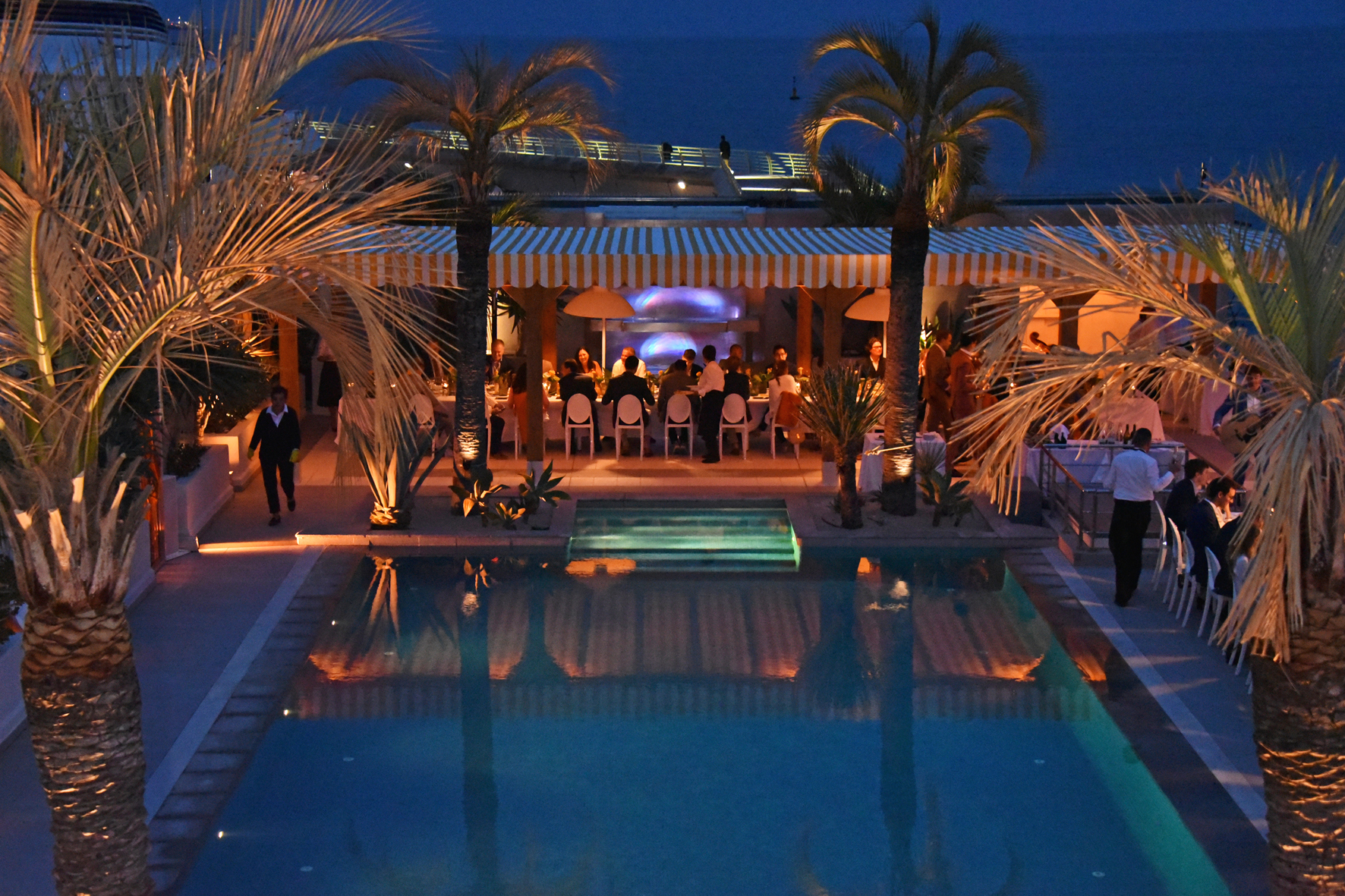 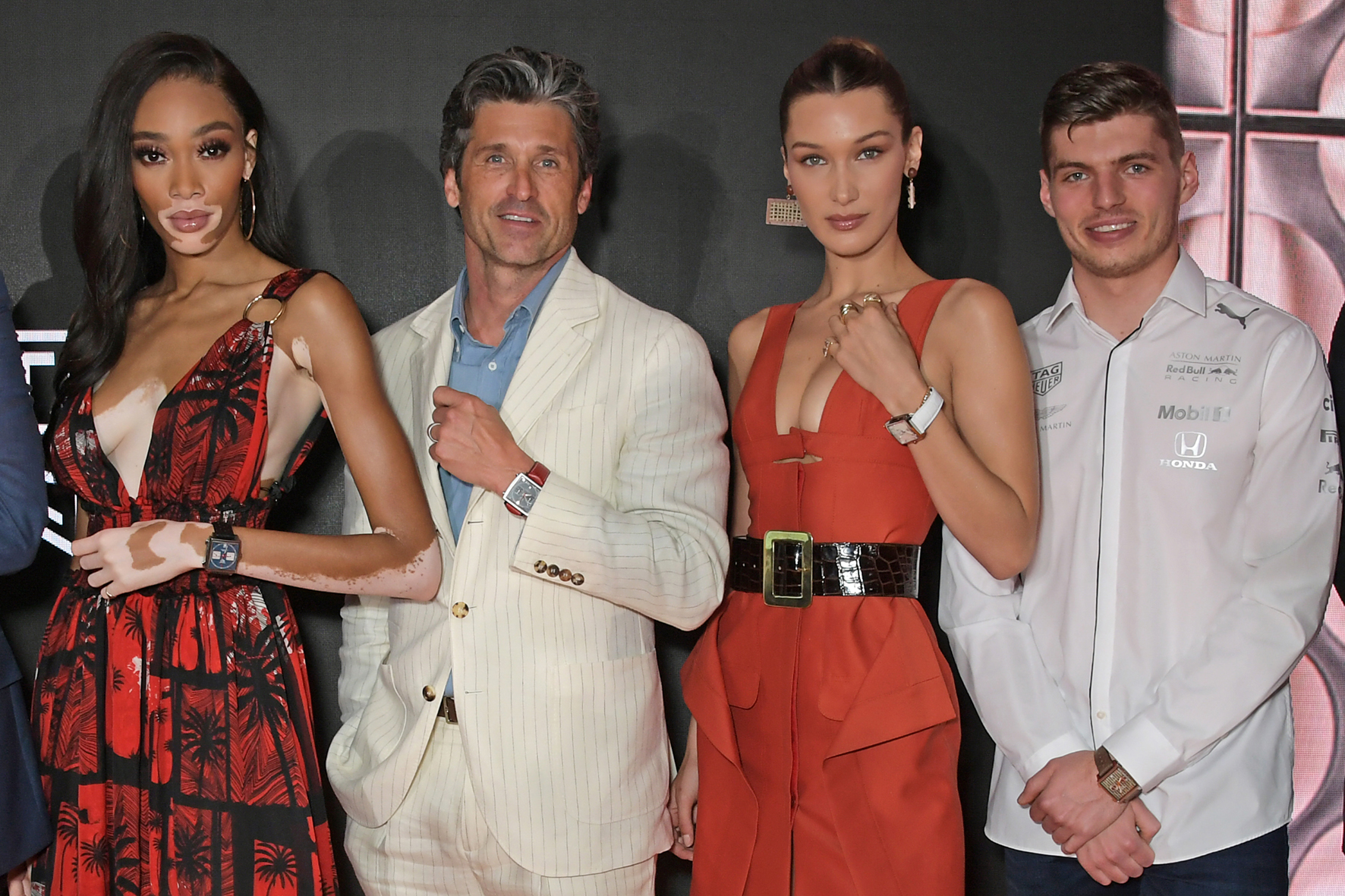 TAG Heuer created five new models inspired by the trends, colours and styles that characterised each decade of theMonaco’s half-century history. Emblematic geometric shapes and colours from the 1970s, combined with a timeless Côtes de Genève pattern are some of the features that distinguish the first model to celebrate the Monaco’s 50th anniversary. 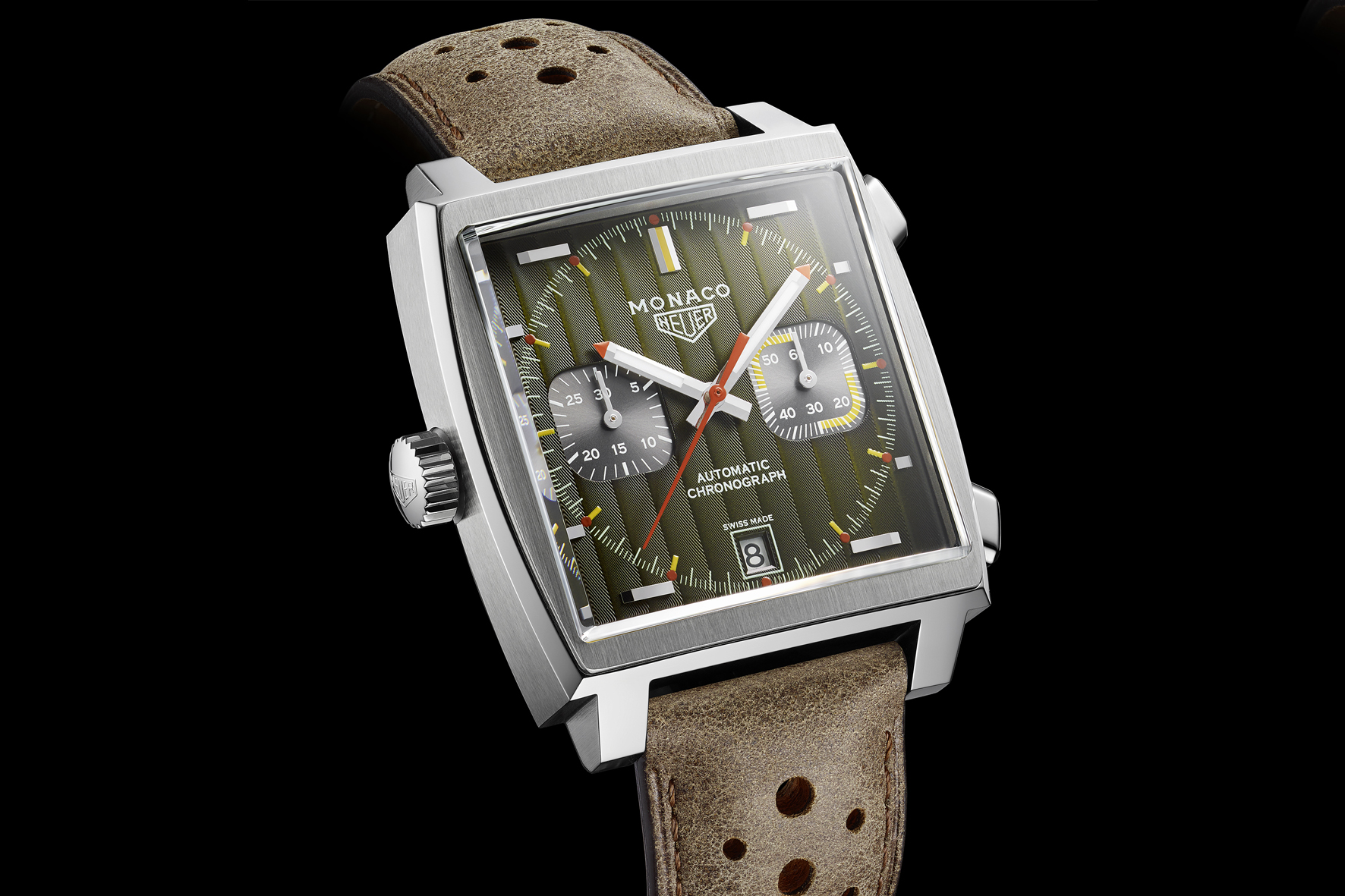 Presented on a brown leather strap with holes lined in light brown, this 39mm stainless-steel timepiece has been produced in an edition limited to only 169 pieces. The green dial features brown and yellow touches and a Côtes de Genève finishing. The hands are coated with SuperLuminova. 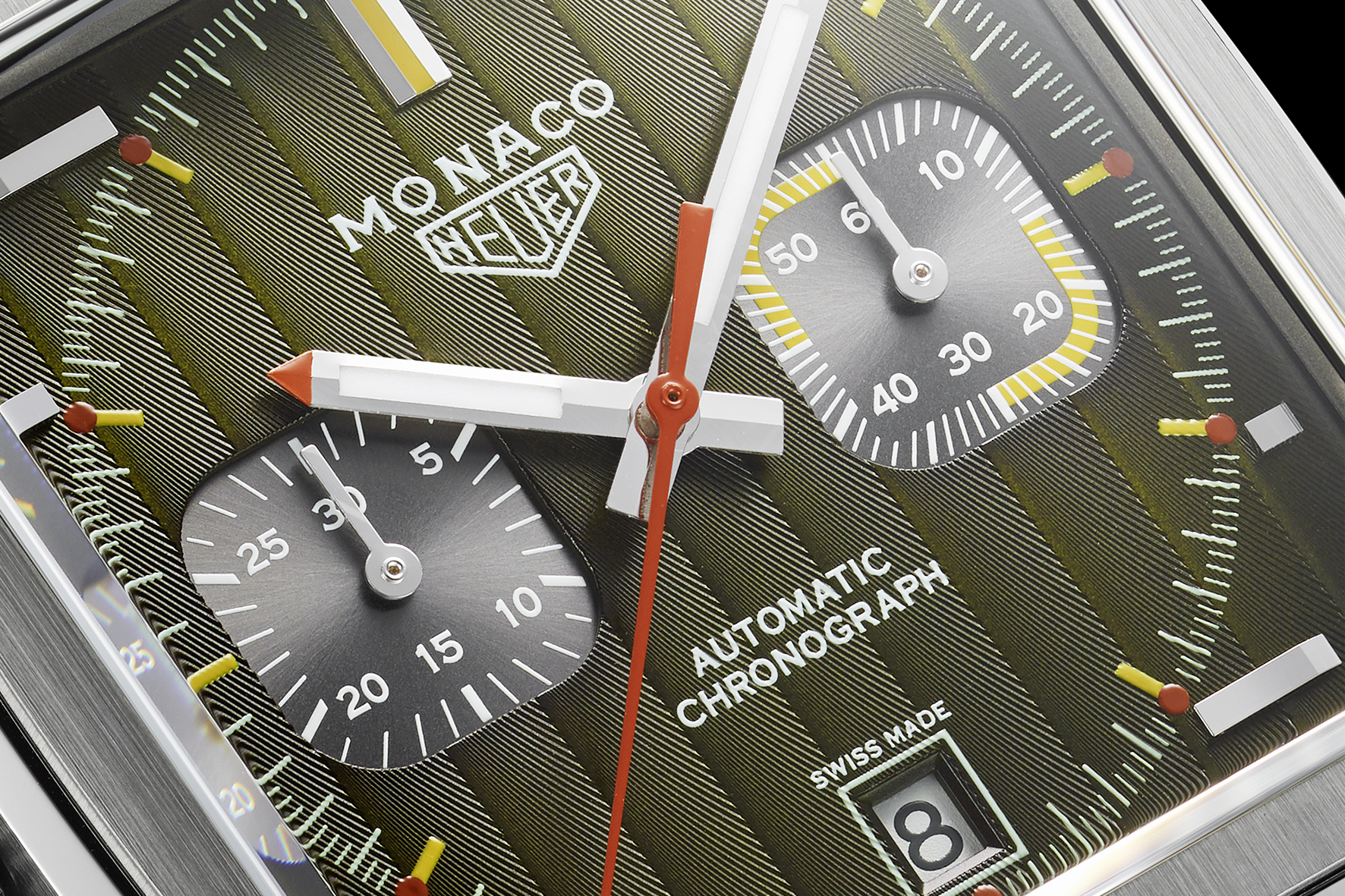 Beating inside the case is the renowned Calibre 11, a modern version of the automatic-winding chronograph movement with 40 hours of power reserve that made its debut inside the original Monaco in 1969. 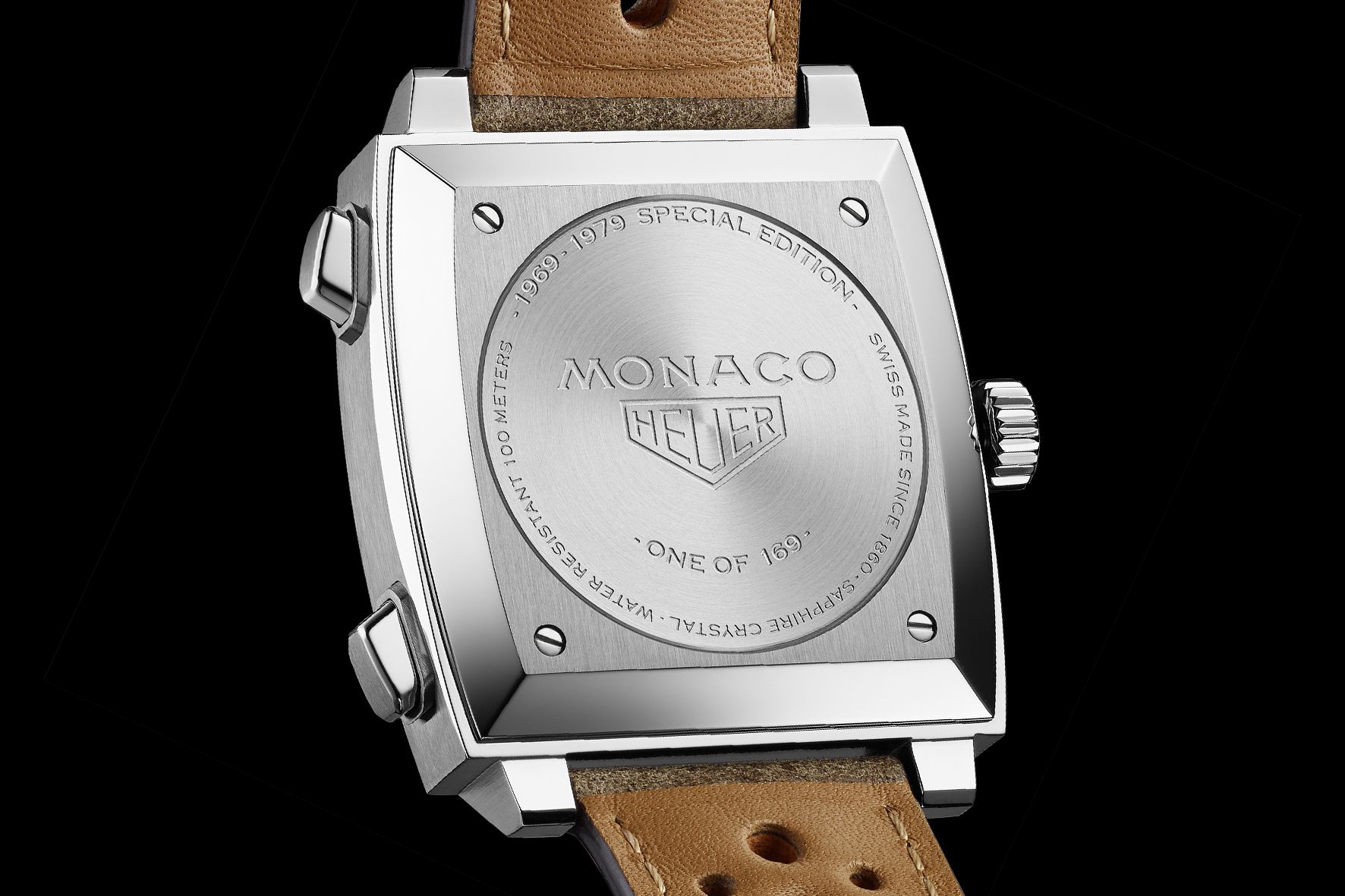 Like the watch, the watch box is also inspired by the original. Each of the special-edition models comes in a box with colours that match the watch and the decade it represents. The 1970s-inspired model is packaged in a dark blue box decorated with the Heuer logo and a horizontal chequer-pattern stripe. The watch is placed on a yellow cushion and surrounded by a green interior – the same colour found on the dial. (Price €.5.950)

Over the past two decades, the Monaco has been closely linked to haute horlogerie with other versions that feature new complications, designs and materials. As it evolves, the Monaco still has the revolutionary spirit that made it both infamous and famous. The complete story behind this icon is told in the new book Paradoxical Superstar, which includes archive excerpts and sketches of the designs and movements. British author and journalist Nicholas Foulkes, watch expert Gisbert Brunner and American writer Michael Clerizo all contributed chapters that capture the heritage and innovation that define the Monaco. Underscoring the timepiece’s bond with its namesake city, H. S. H. Prince Albert II of Monaco wrote the book’s foreword. 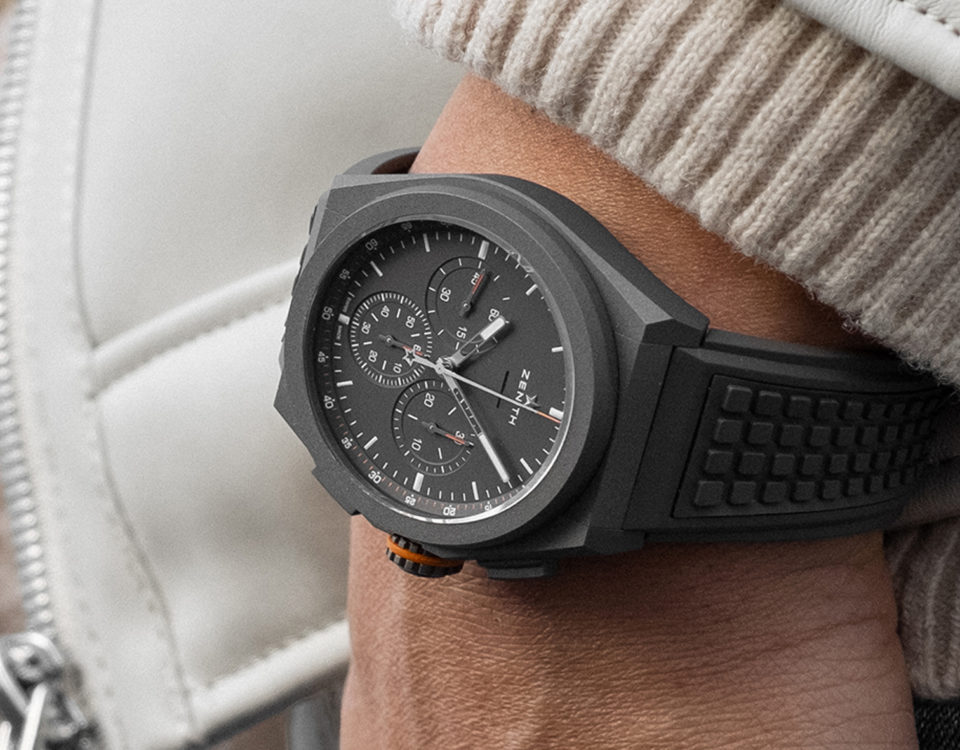 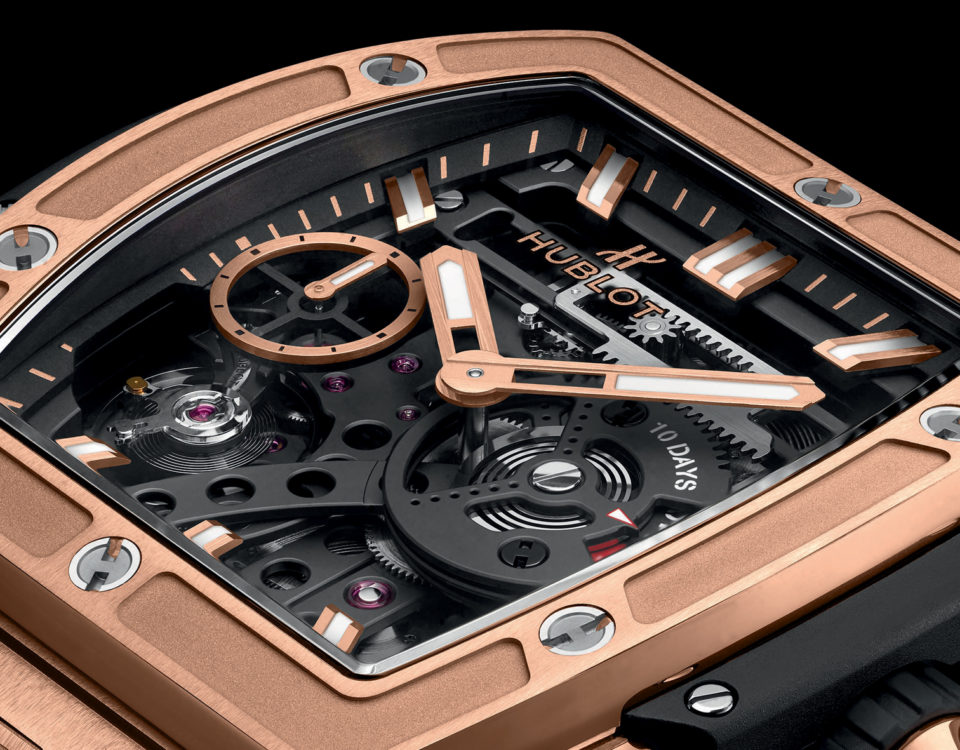 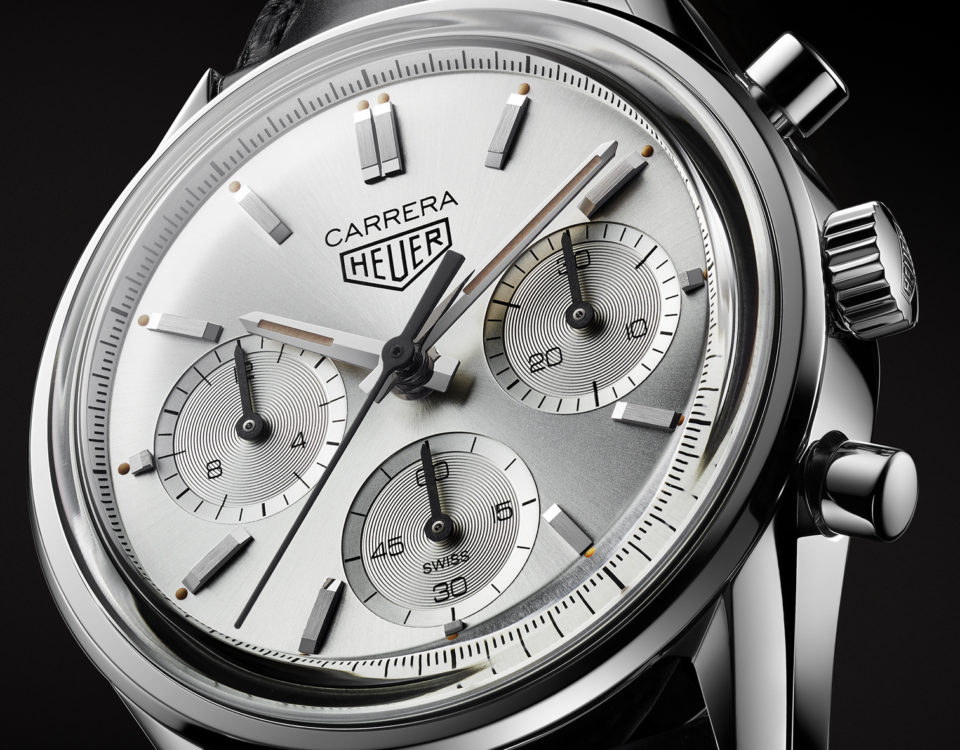 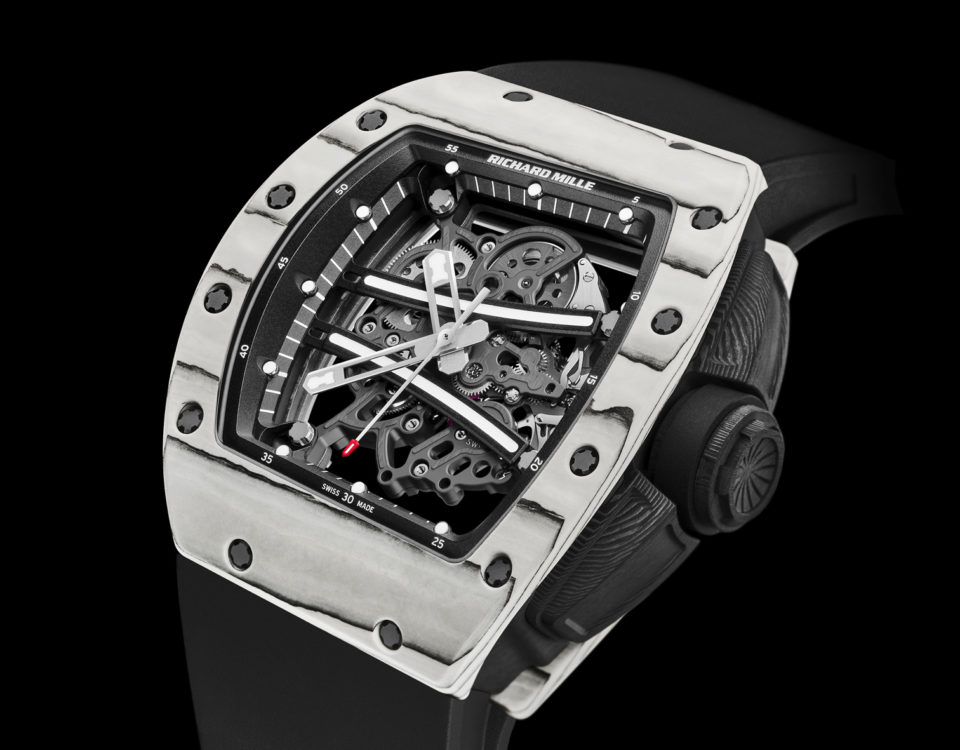 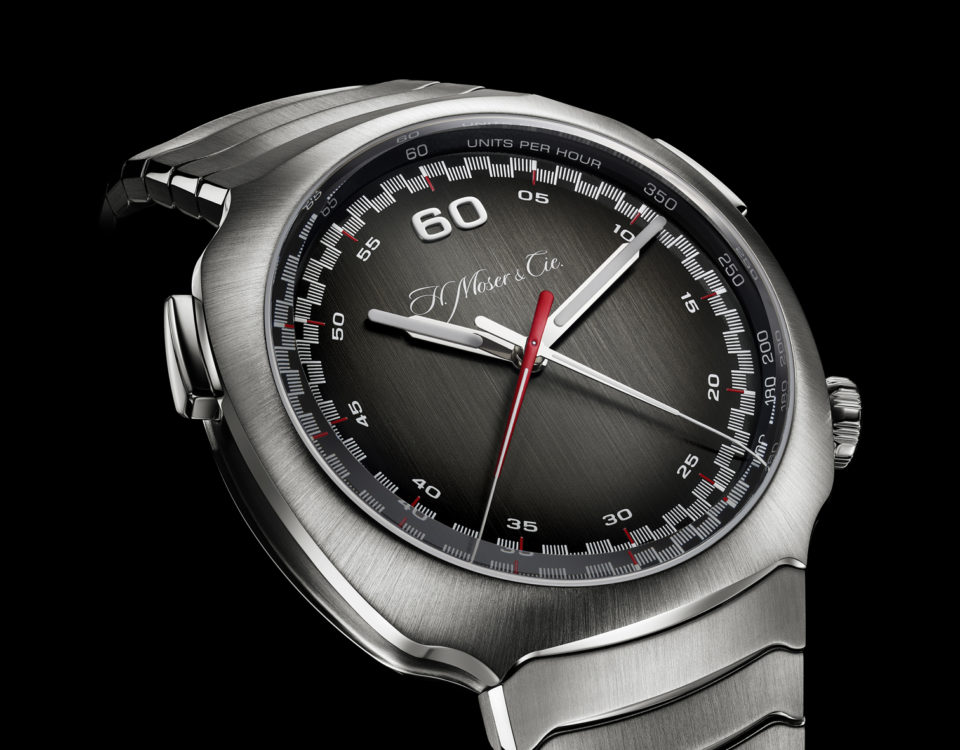 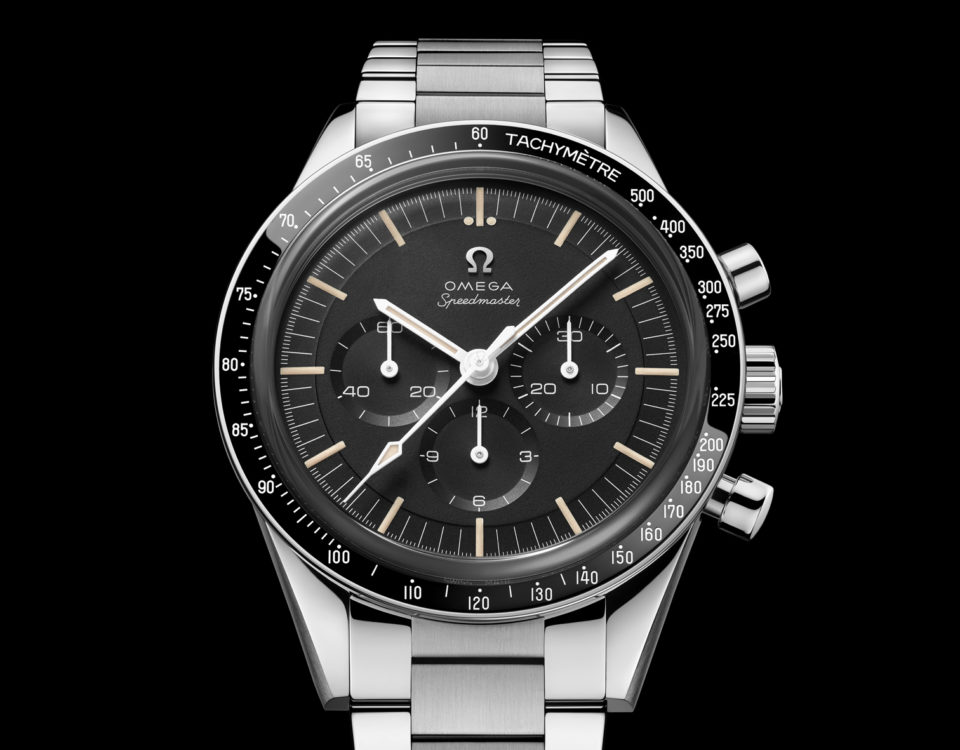 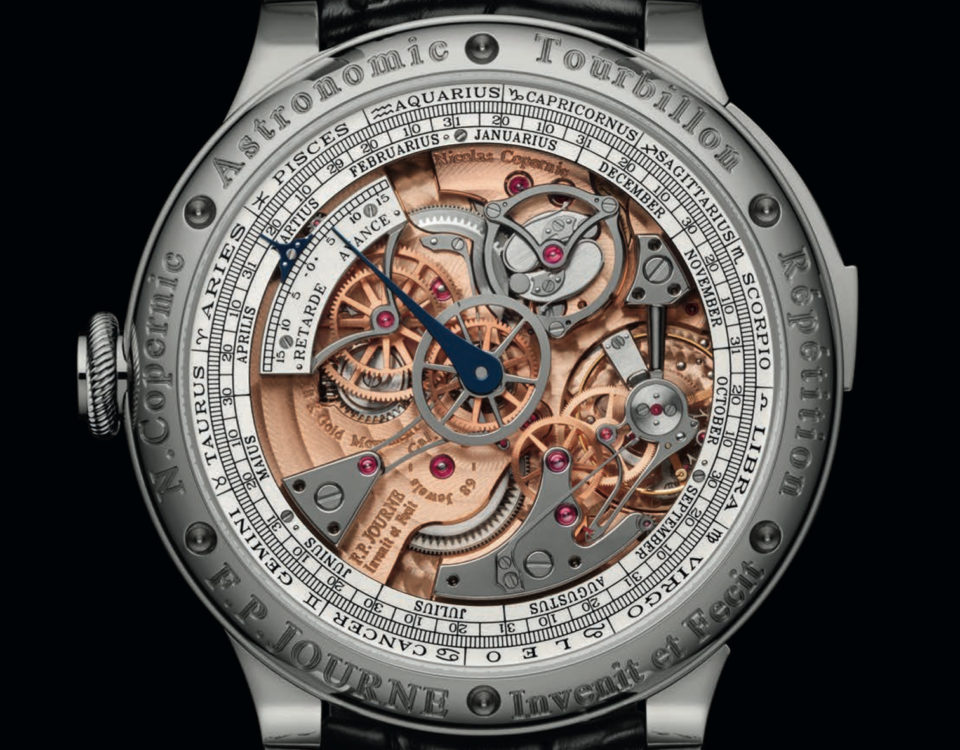 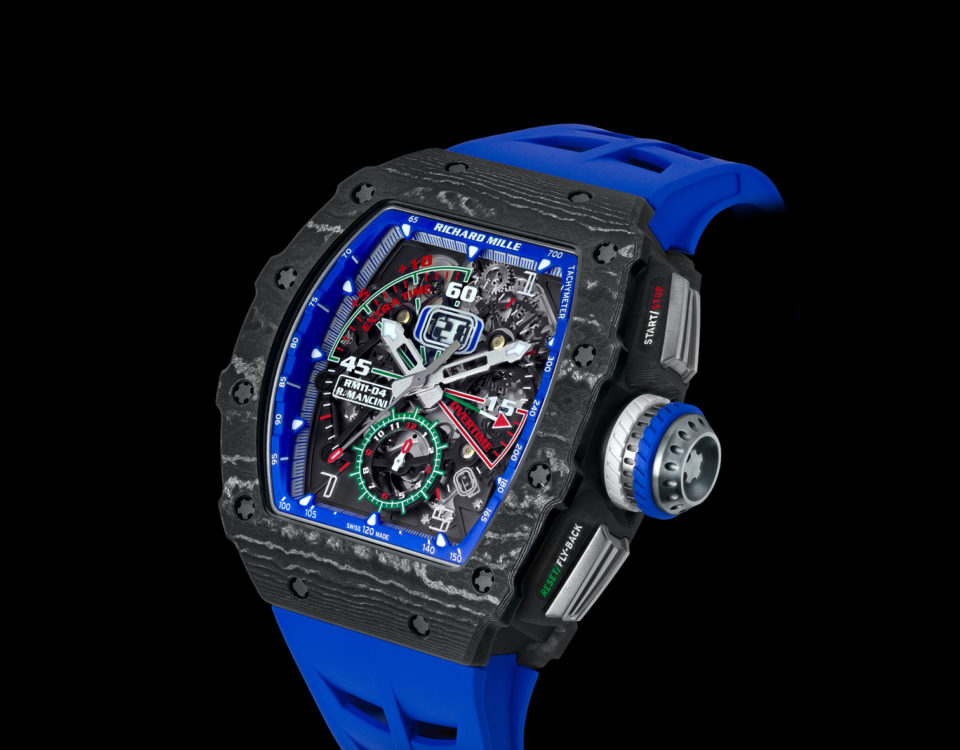