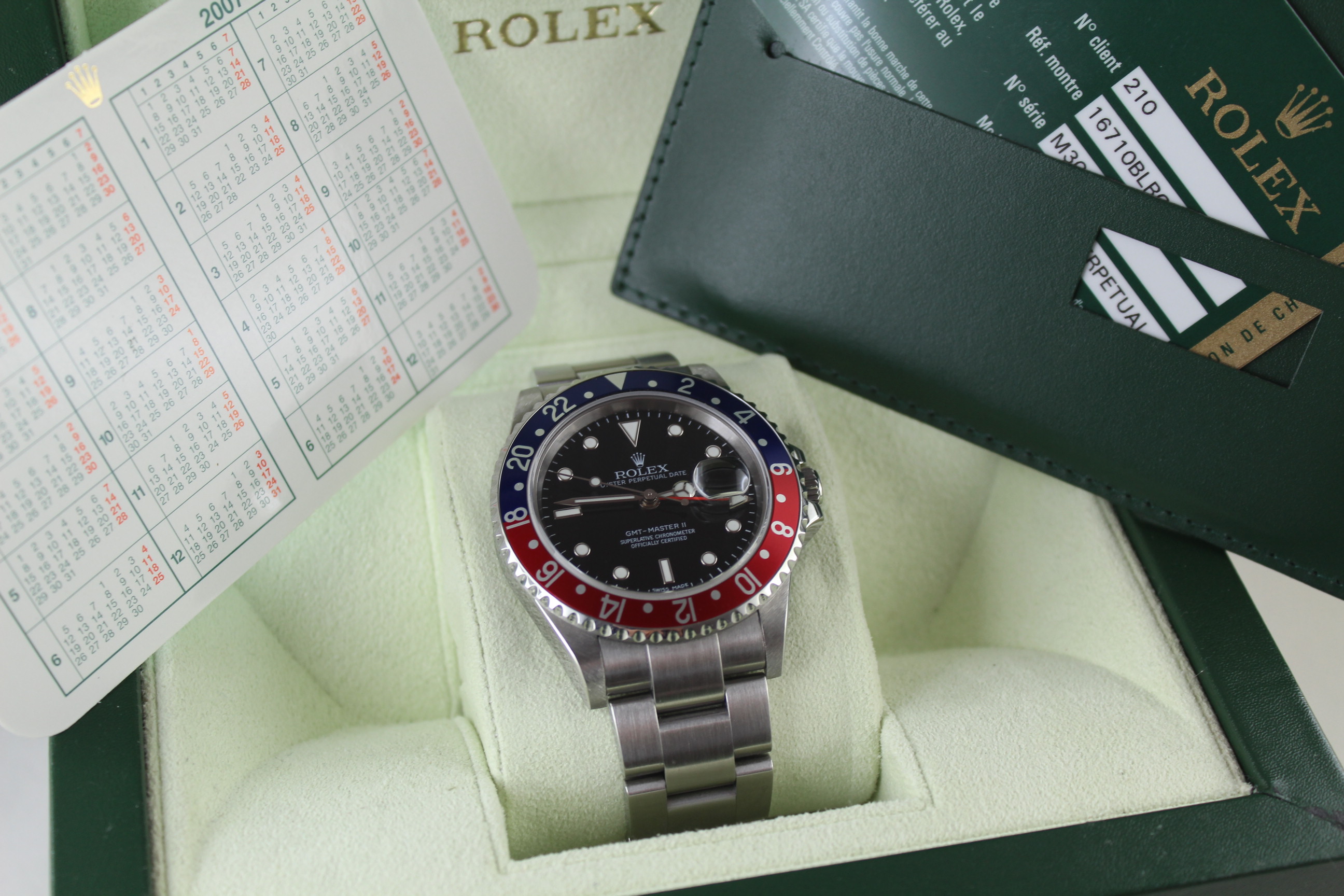 At the first impact it might seem a common GMT 16710, out of production since 2008, but truth is… it’s not! The Caliber 3186 is one of the most wanted and desired “modern” steel sport watches by Rolex, among the collectors.

Two characteristics makes it that unique, one purely aesthetic, and another technique.

The first is easy to see even at naked eye; watching the dial in fact we can notice that the writing GMT MASTER is followed by two sticks, and not from the classical roman numeral “II”. Thank to this feature is called “STICK DIAL”. The second is the soul of this watch, the caliber 3186.

Contrary to its ancestor, the 3186 is equipped with the Parachrom bleu spiral, made by Zirconium and Niobium, two materials that makes this movement 100% antimagnetic. Even the fluidity of the regulation have been improved, Rolex’s technicians moved the system from the center of the caliber to the wheels of the hands, which implicates a small increase of the thickness, but obtains more accuracy.

Unfortunately there is no explanation why Rolex produced the GMT 16710 Caliber 3186 with such differences.

Considering that the actual model, the GMT 116710, encloses the caliber 3186, we can assume that Rolex did a “test” during the last year of production of the 16710. 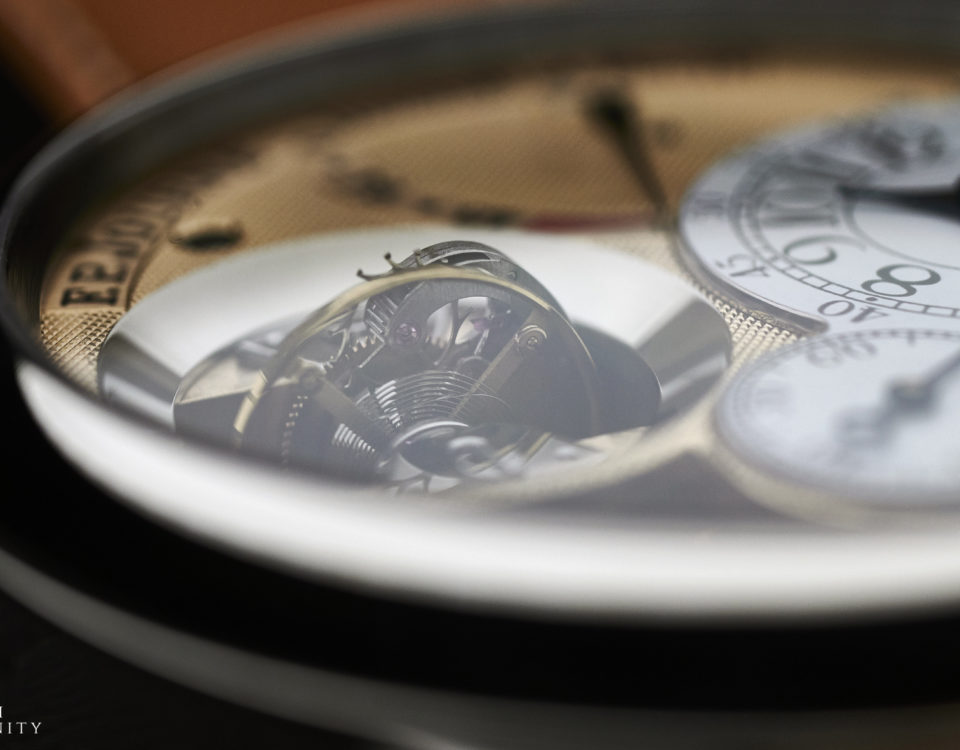 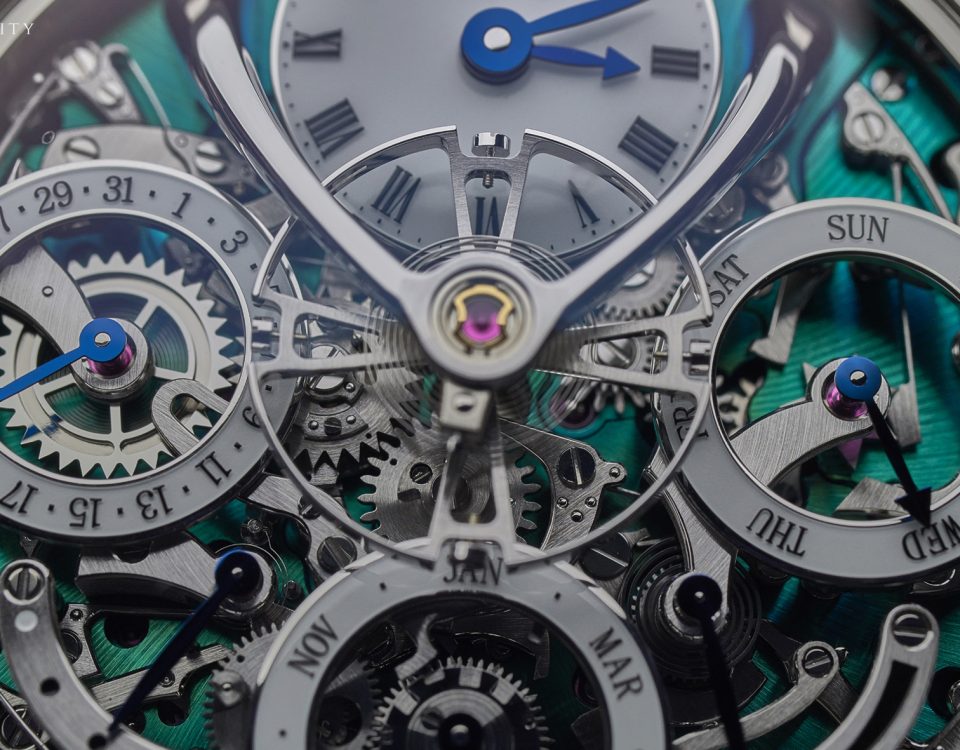 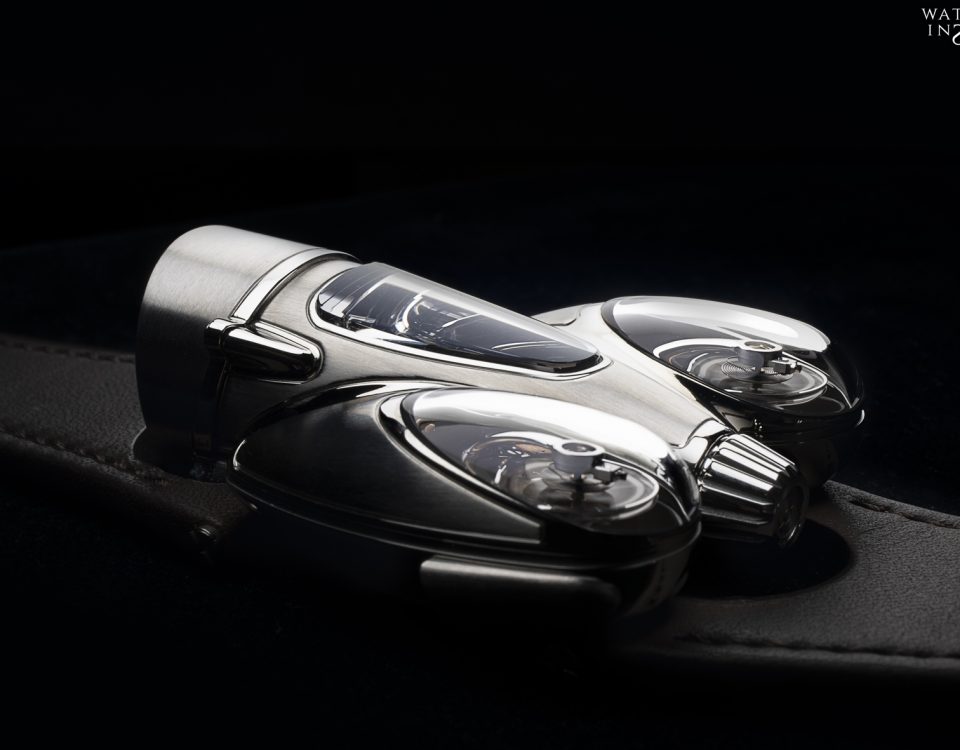 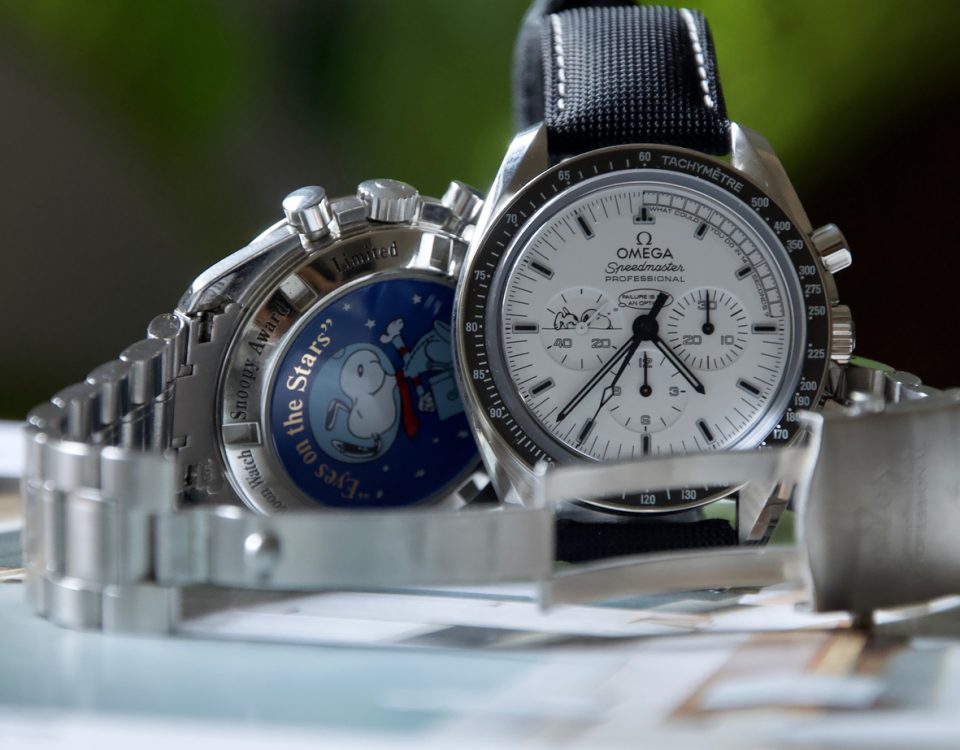 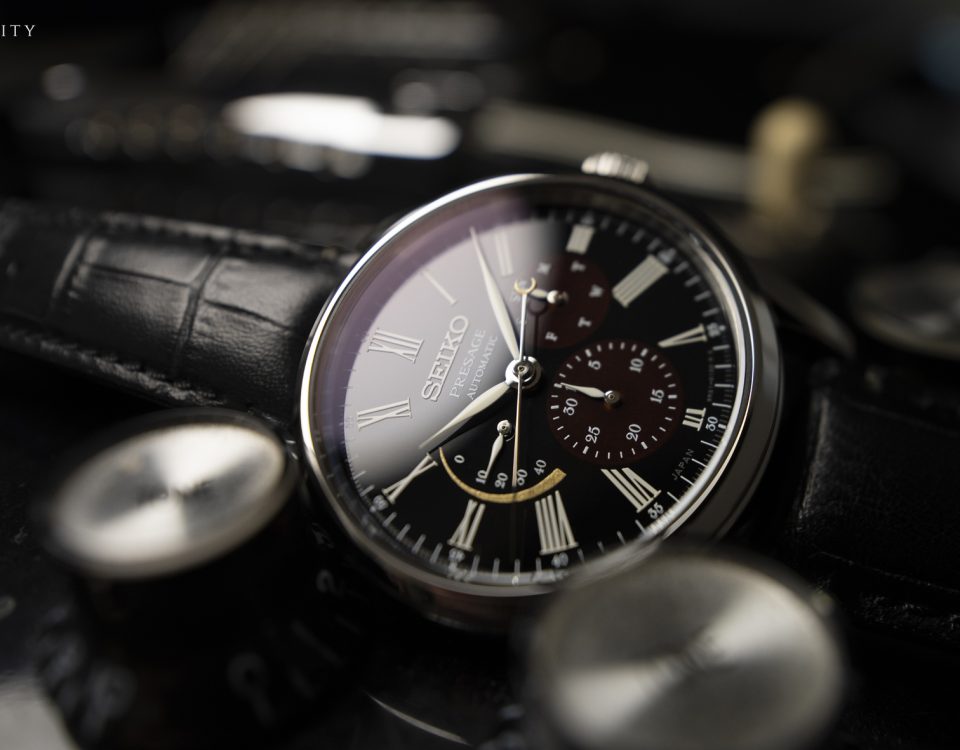 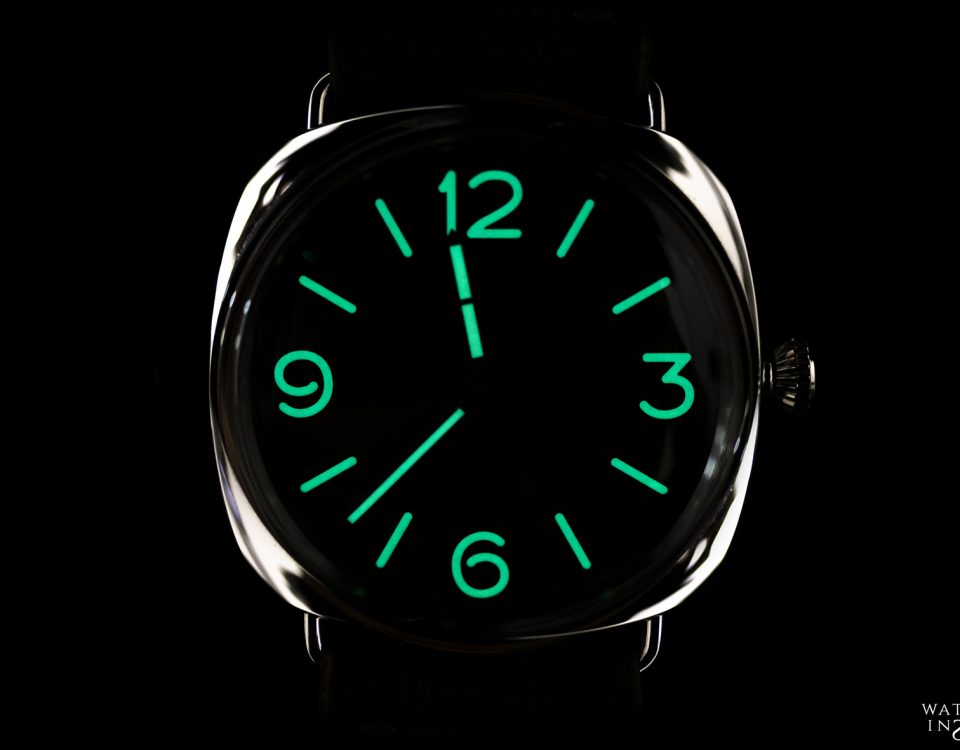 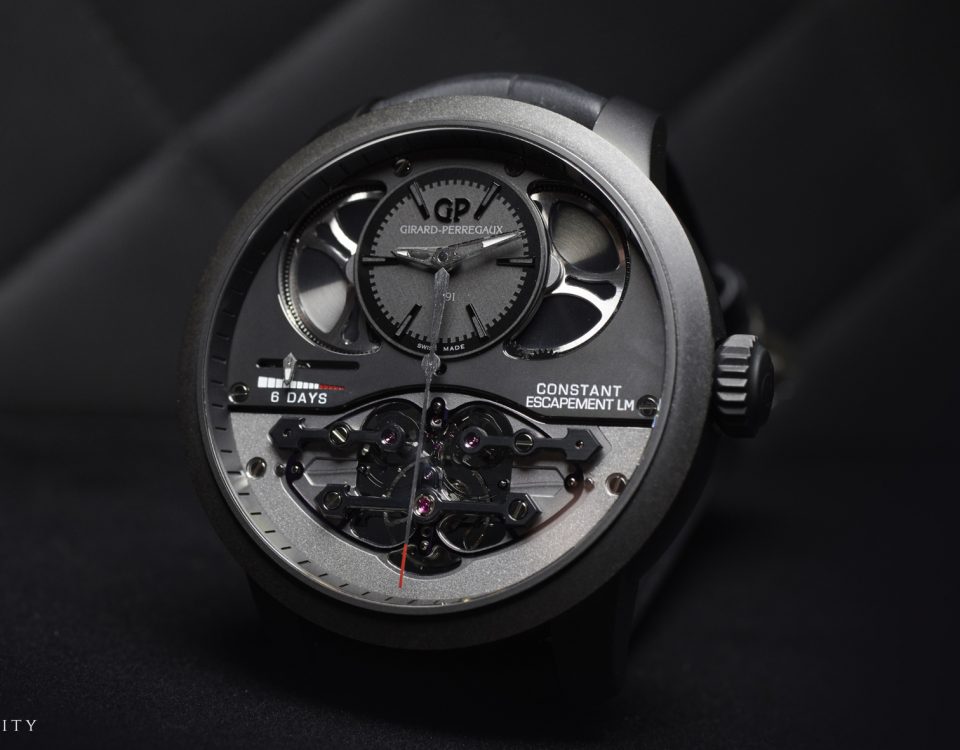