Girard-Perregaux presents 1966 Orion, a modern reinterpretation of the 1966 collection that pays homage to the epic narrative of Greek mythology where the god Zeus places a giant huntsman among the stars the constellation of Orion. 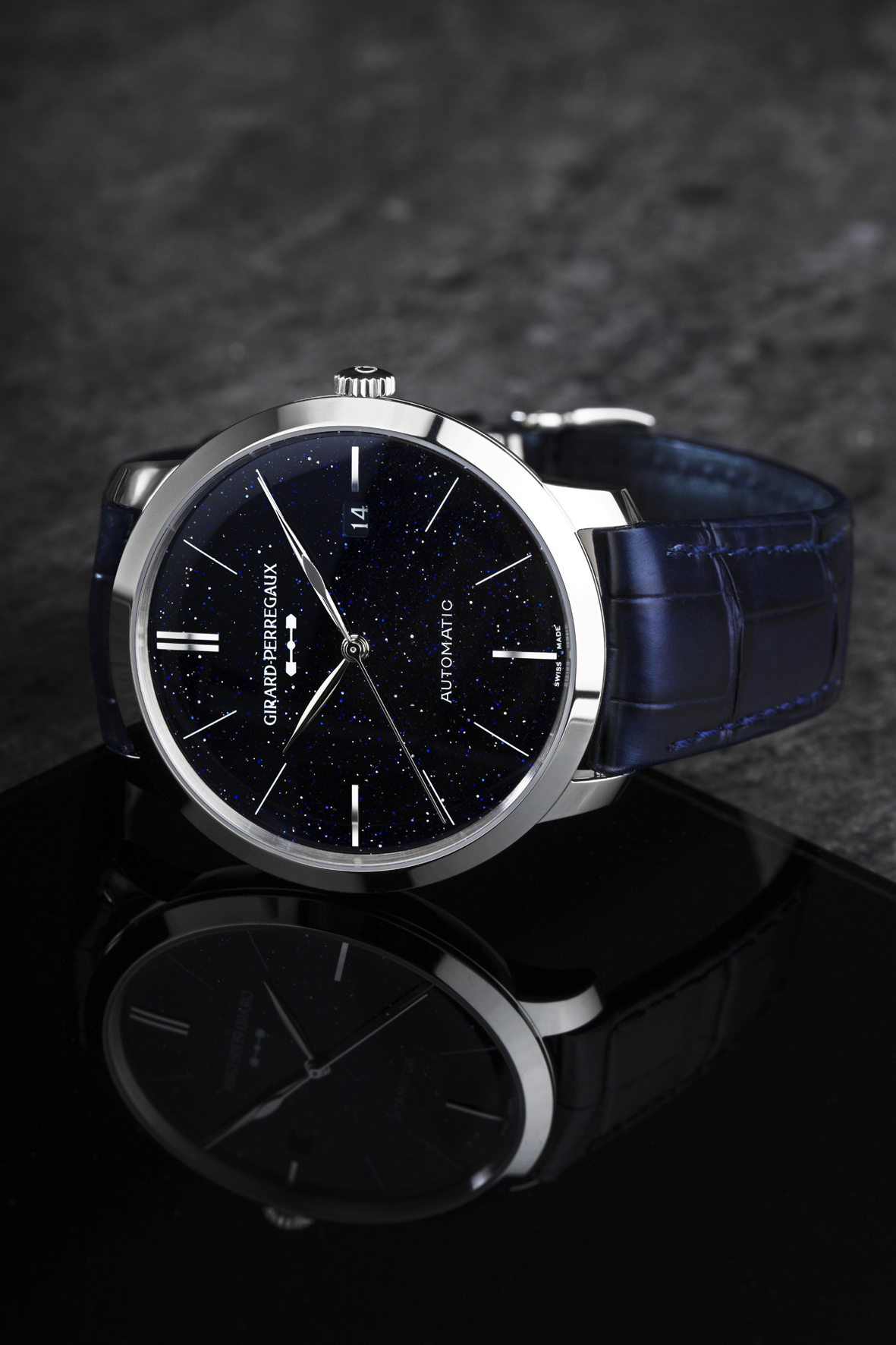 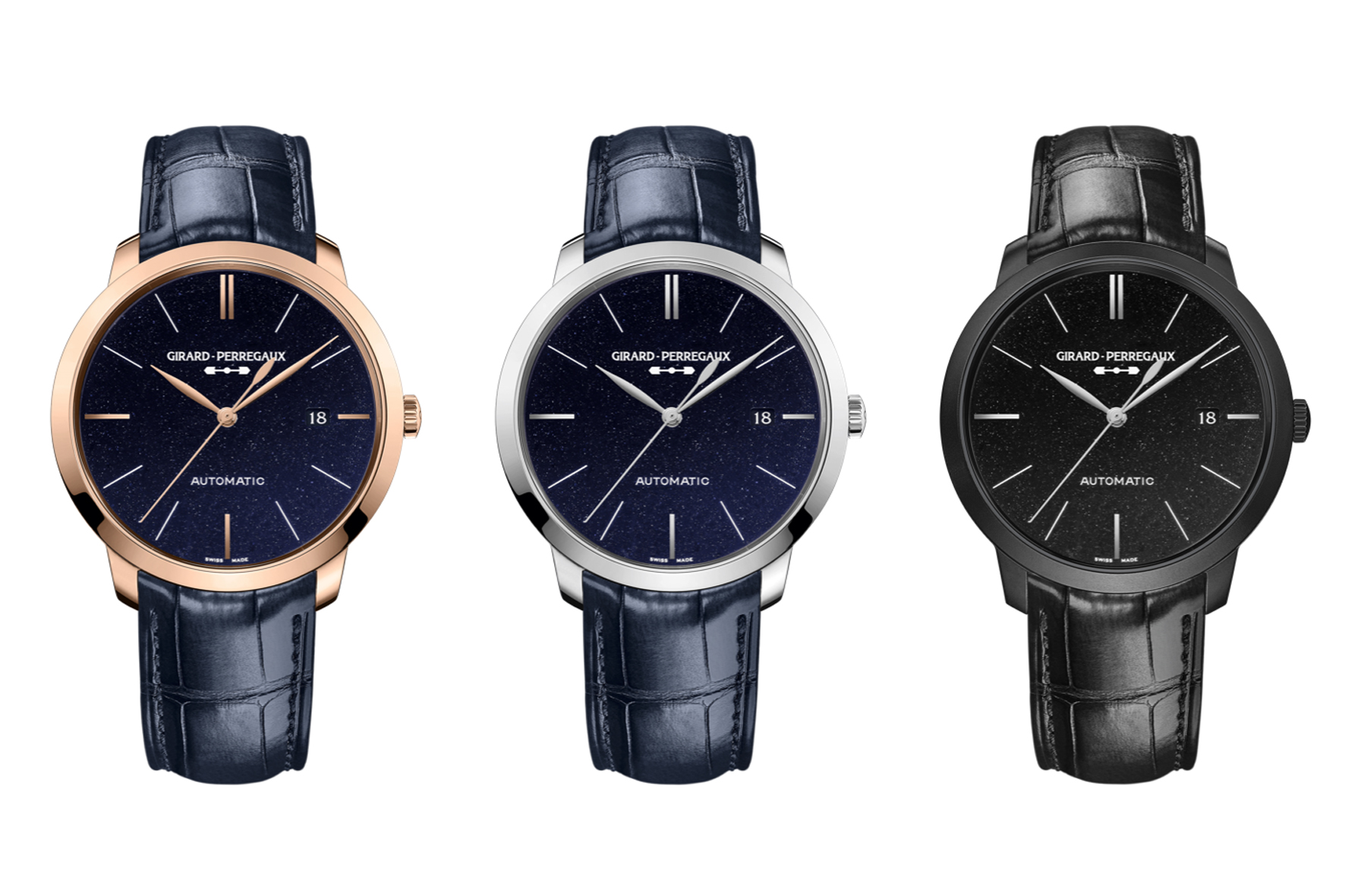 In addition to being a novelty, the 1966 Orion trilogy also represents a triumph of watchmaking by successfully curving the thin aventurine dial into its doomed shape. An extremely difficult process that gives the dial greater depth thanks to its rounded surface.

Inside, the automatic movement GP03300-0132/0139 moves the classic leaf-shaped hands of the 1966 collection indicating hours and minutes under a sapphire crystal double anti-reflective. 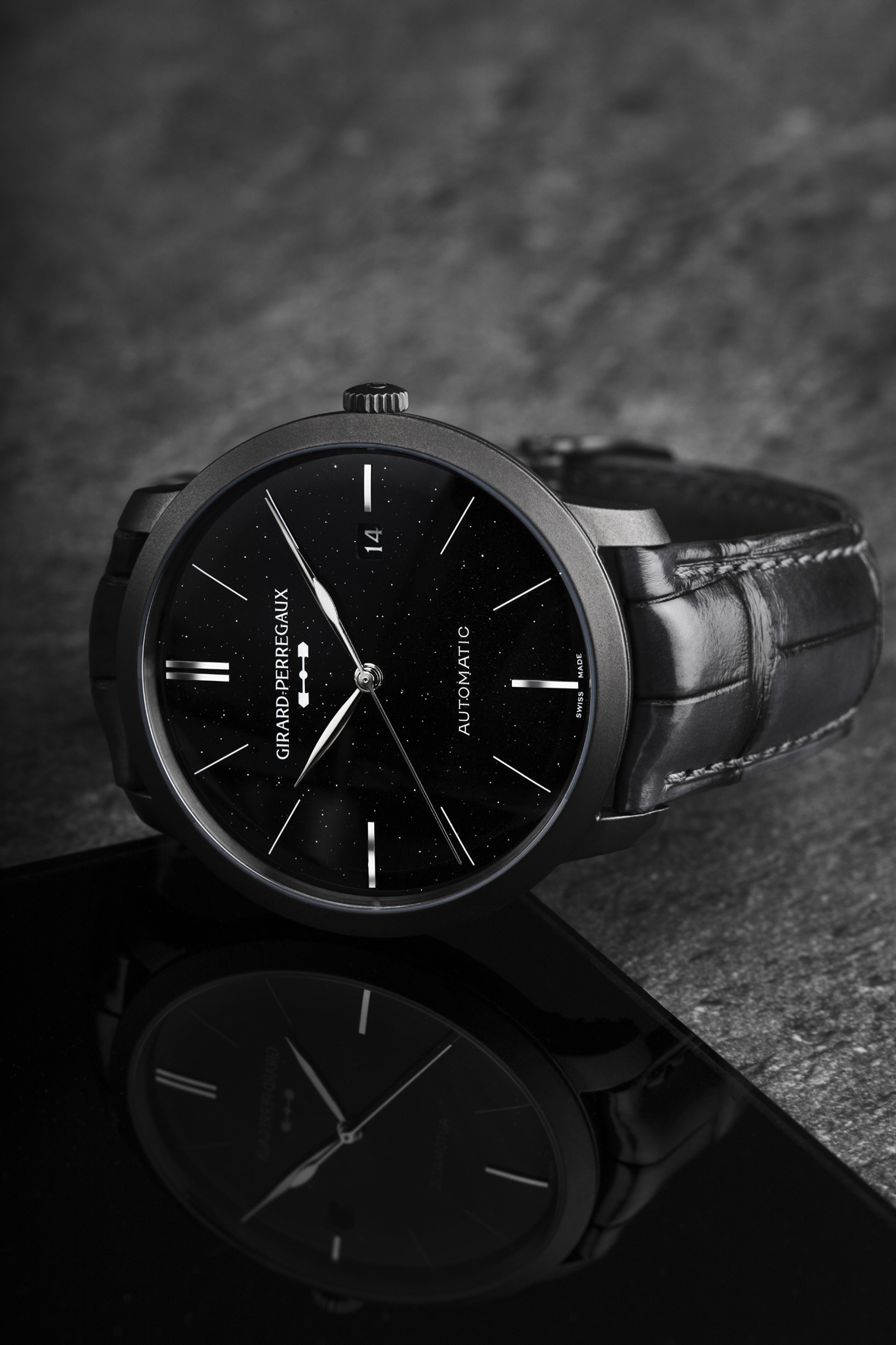 The watches of the 1966 Orion collection are combined with a hand-patinated alligator strap, blue or anthracite color depending on the version, with pin buckle of the same material as the case. The price is € 8,900 for the steel version, € 9,700 for the black DLC steel version and € 18,300 for the rose gold version. 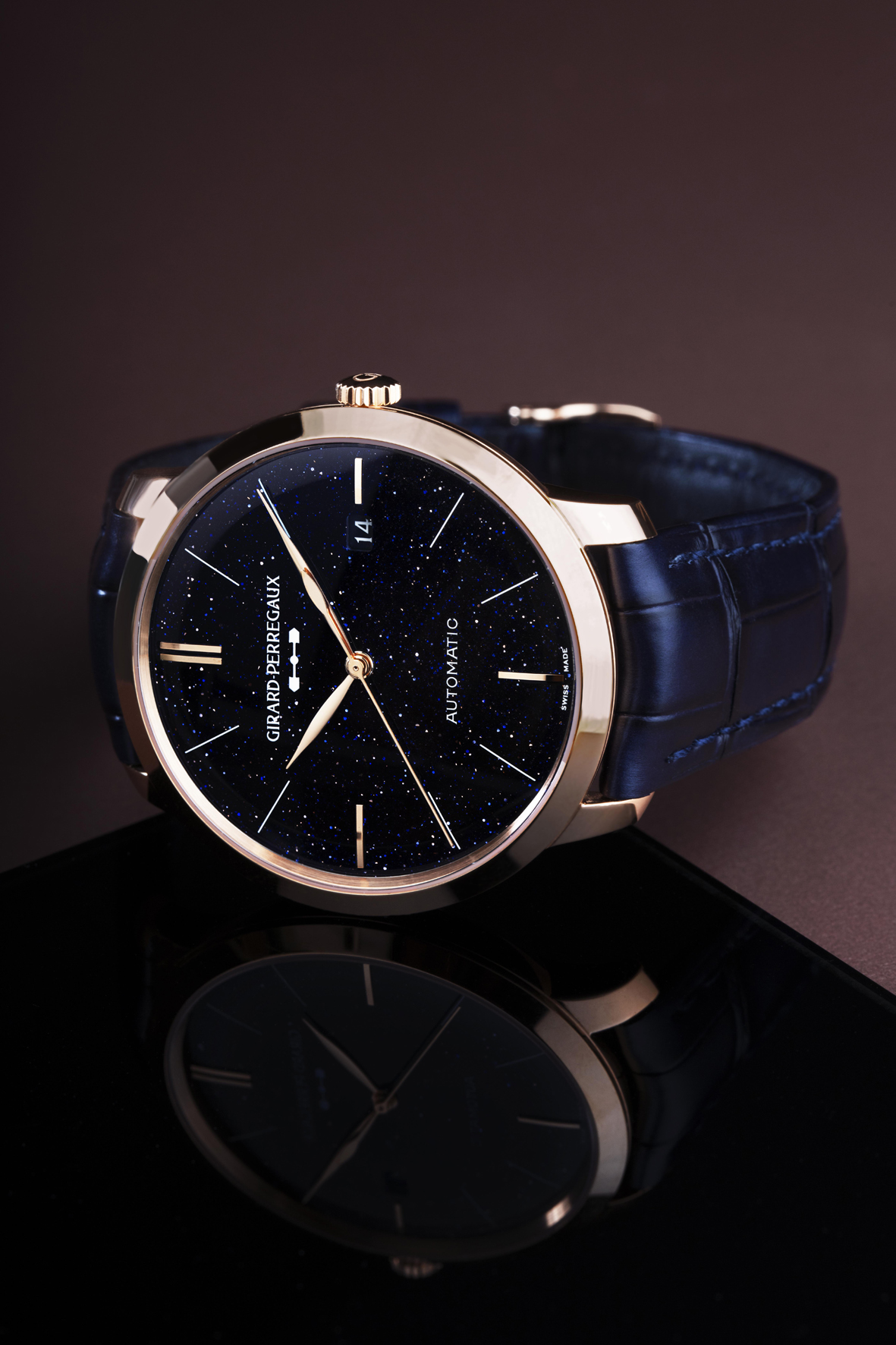 The high frequency challenge – from Zenith to Seiko and beyond