Around the World in 80 days, a trip through the time of records… this is the theme of 2017’s Concorso d’Eleganza a Villa d’Este, that took place on the 27th and 28th of May on Lake Como. The topic connects the famous adventure novel by Jules Verne, classic cars, and the A. Lange & Söhne manufacture. 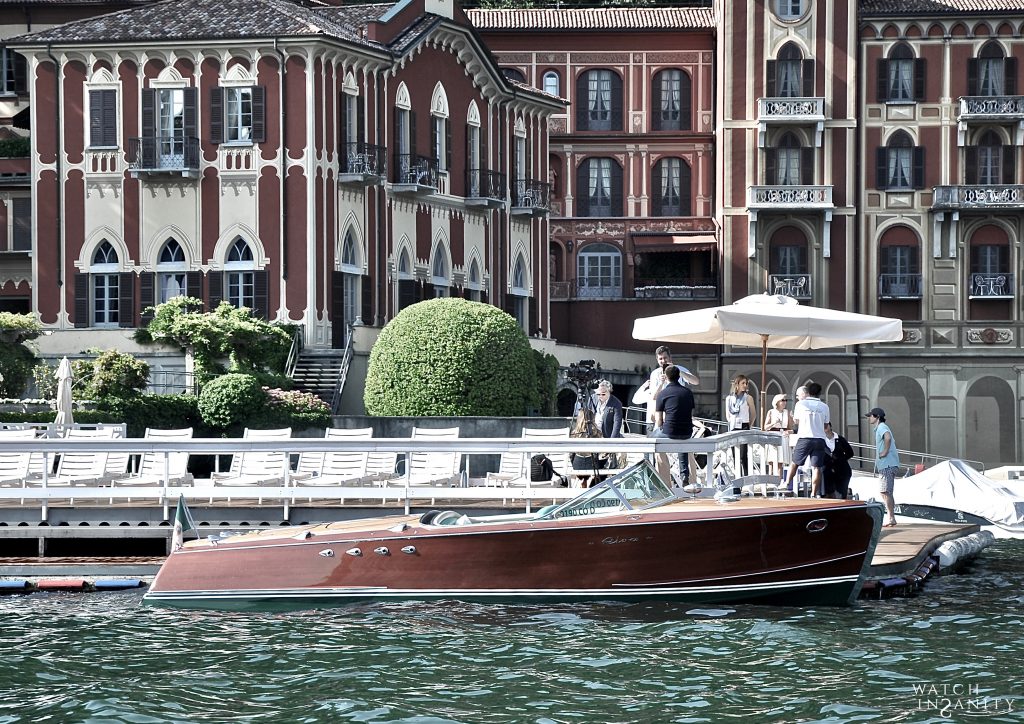 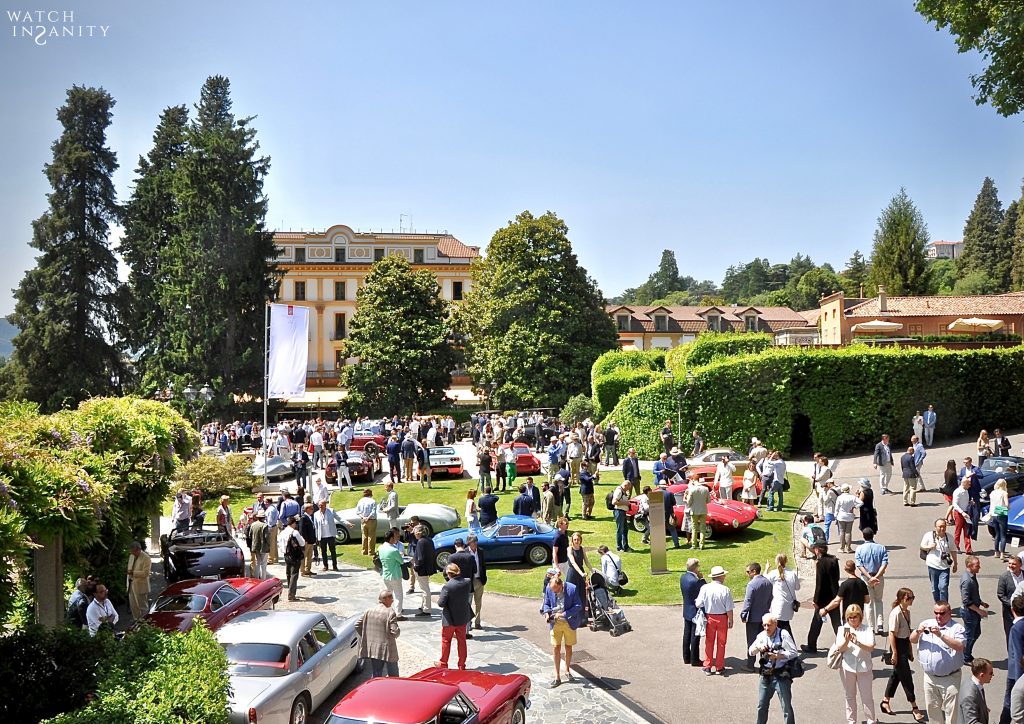 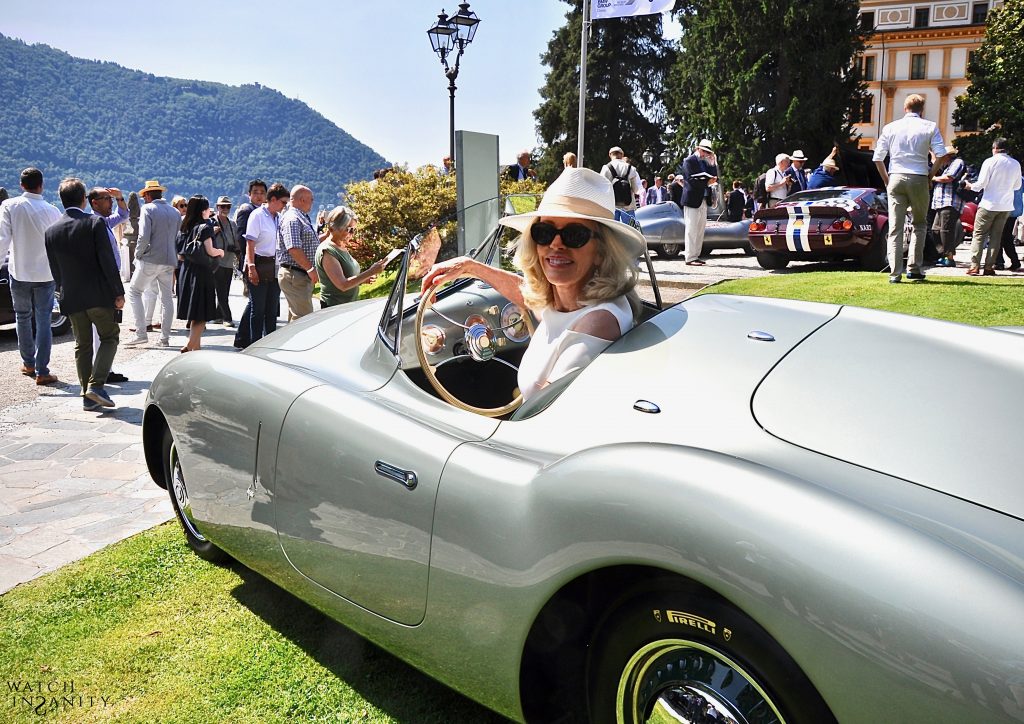 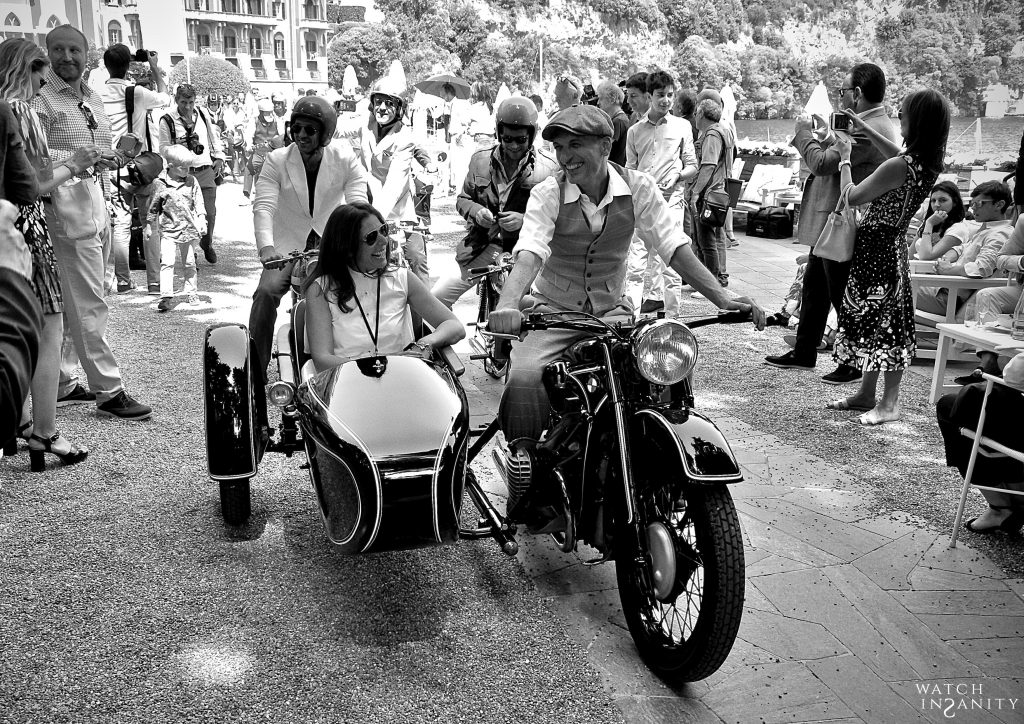 The race against time is the leitmotiv that binds historical vehicles, motorbikes and concept cars to Lange’s Saxon watchmaking world. A daily challenge that started in Glashutte in 1945 and celebrated every year in Villa d’Este since 2012. The first prize for the winner of Concorso d’Eleganza’s (that literally means elegance contest) “Best of Show” category is a Lange 1 “Como Edition”. 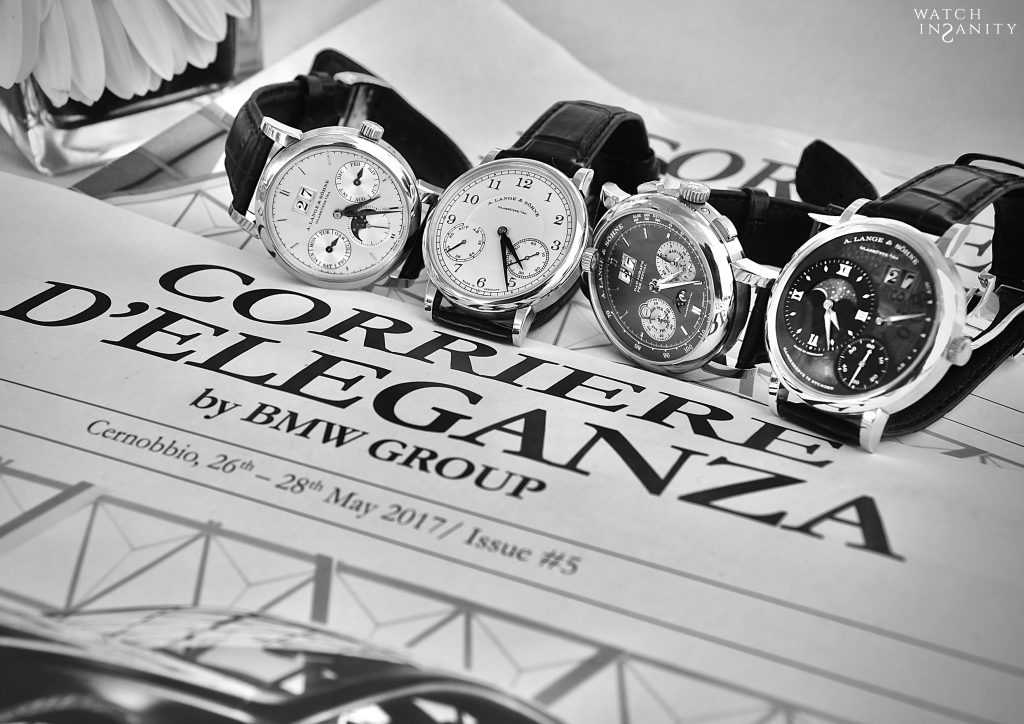 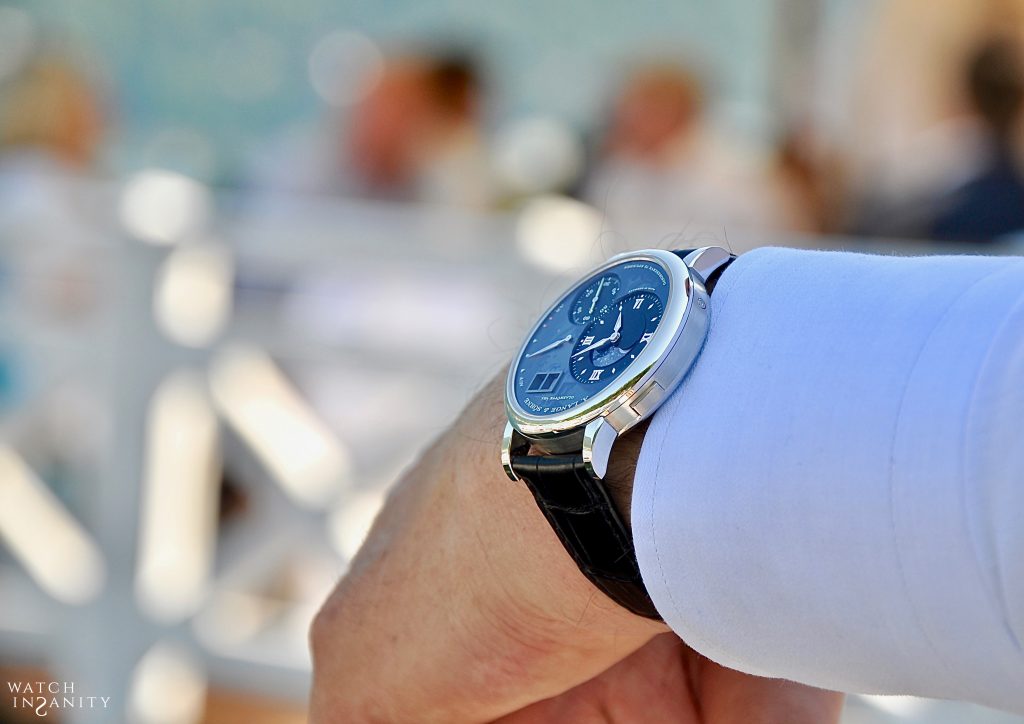 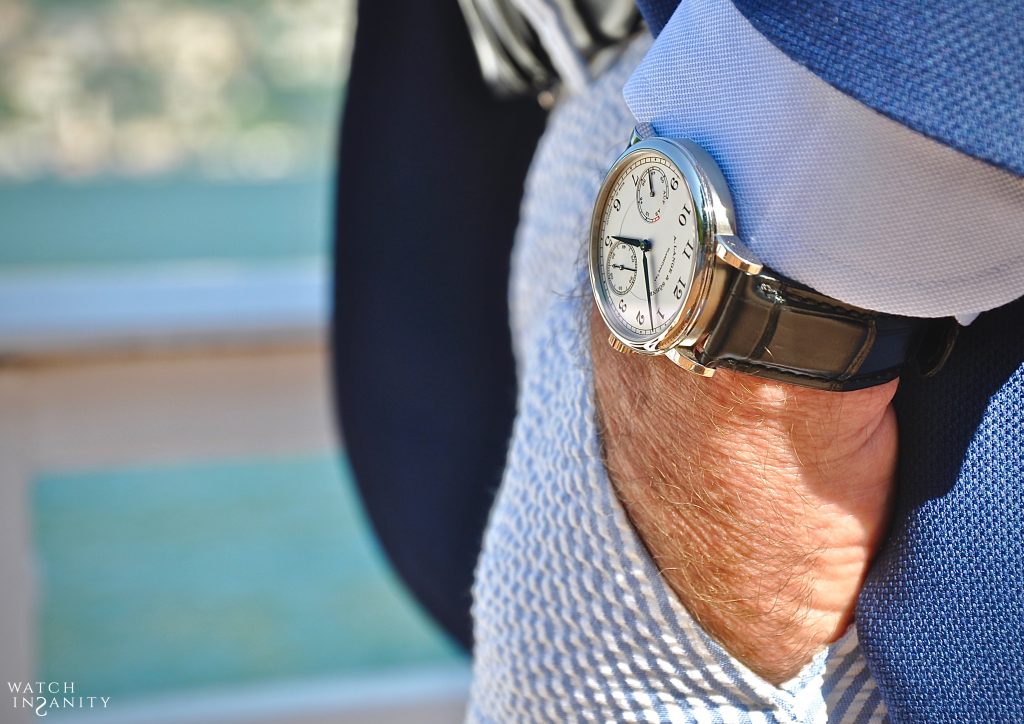 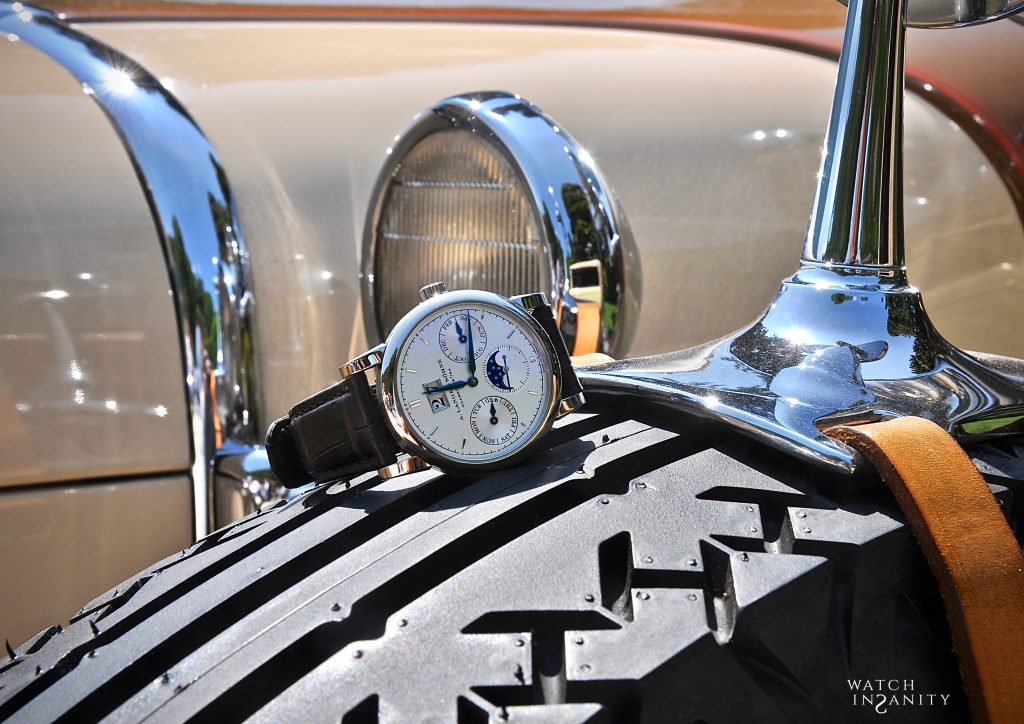 The Lange 1 Time Zone “Como Edition” is a special edition produced just once a year, and limited to only one piece. This watch, which is not for sale, distinguish itself from the classic edition for the Central Europe Time zone which is indicated by the city Como, as homage to the place where the competition takes place. On the white gold back side “CONCORSO D’ELEGANZA VILLA D’ESTE” is engraved. This frames the event emblem, where 1929 is also engraved, the year of the first contest, and 2017. 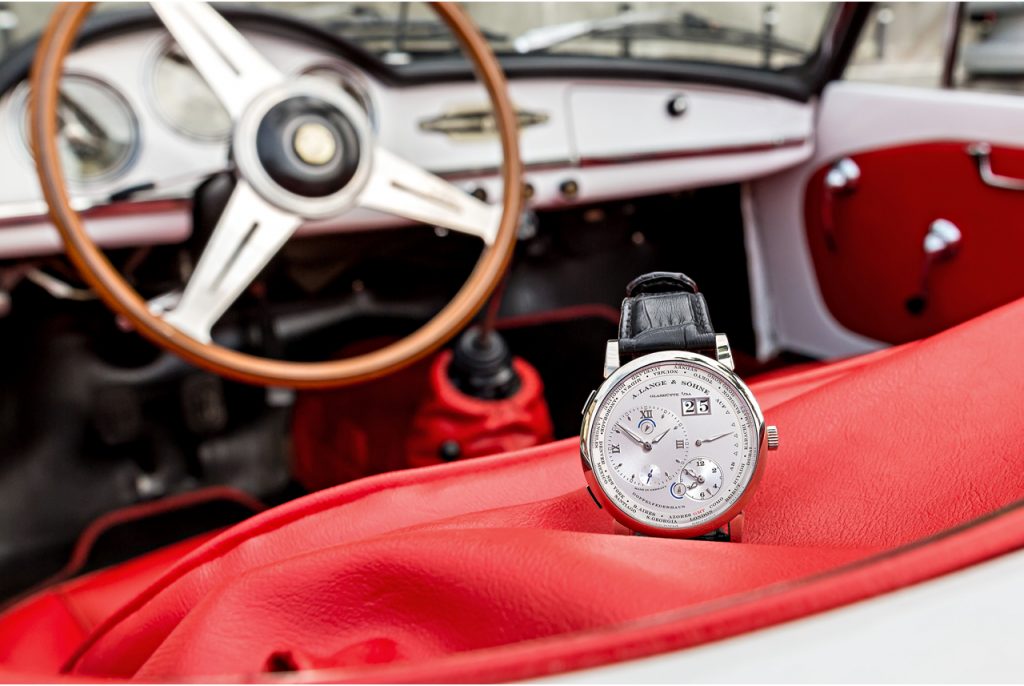 The Best of Show 2017 has been won by the Alfa Romeo Giulietta SS prototype of 1957. During the award ceremony Wilhelm Schmid, A. Lange & Söhne CEO, said: “The Concorso d’Eleganza is perfect for A. Lange & Söhne because it celebrates the automobile as marvellous collectible object, an icon of art and design. Every one of these aspects also represents our vision of High Watchmaking”. 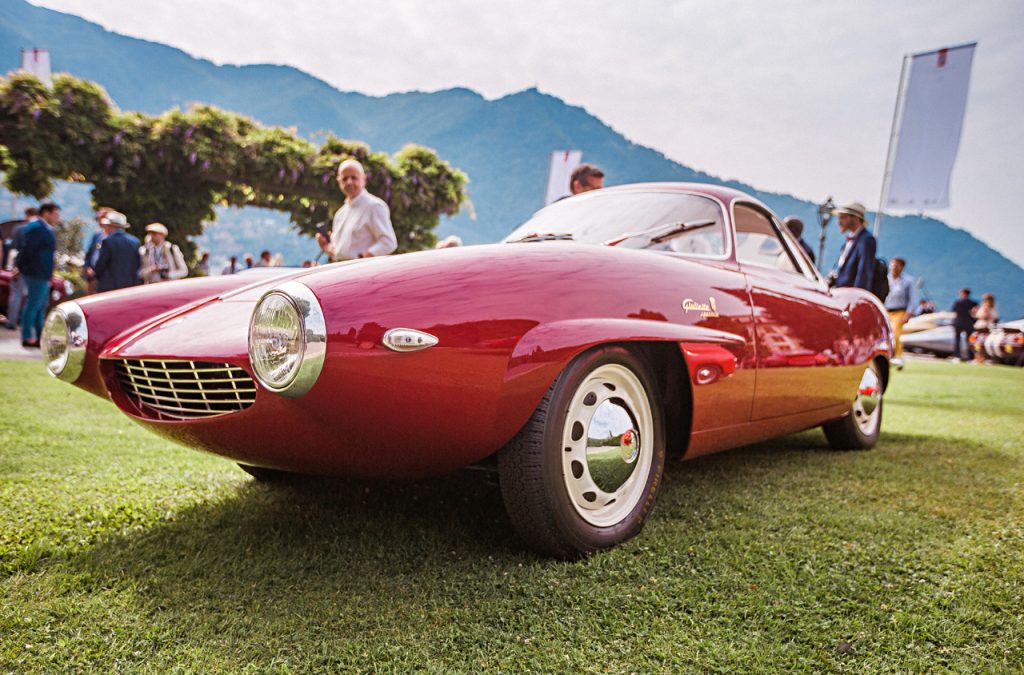 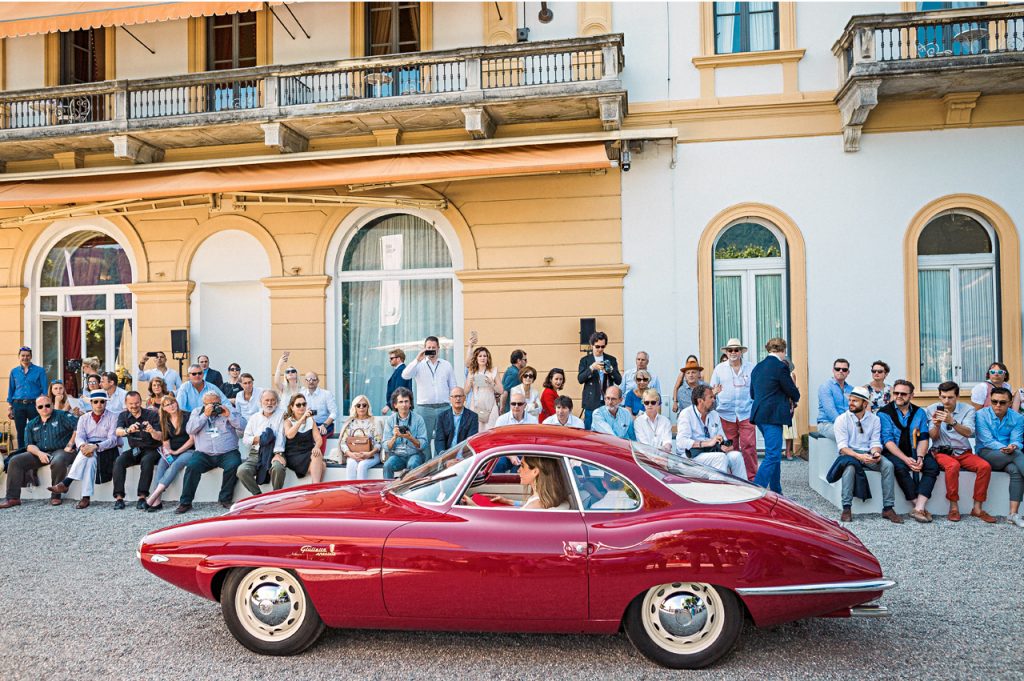 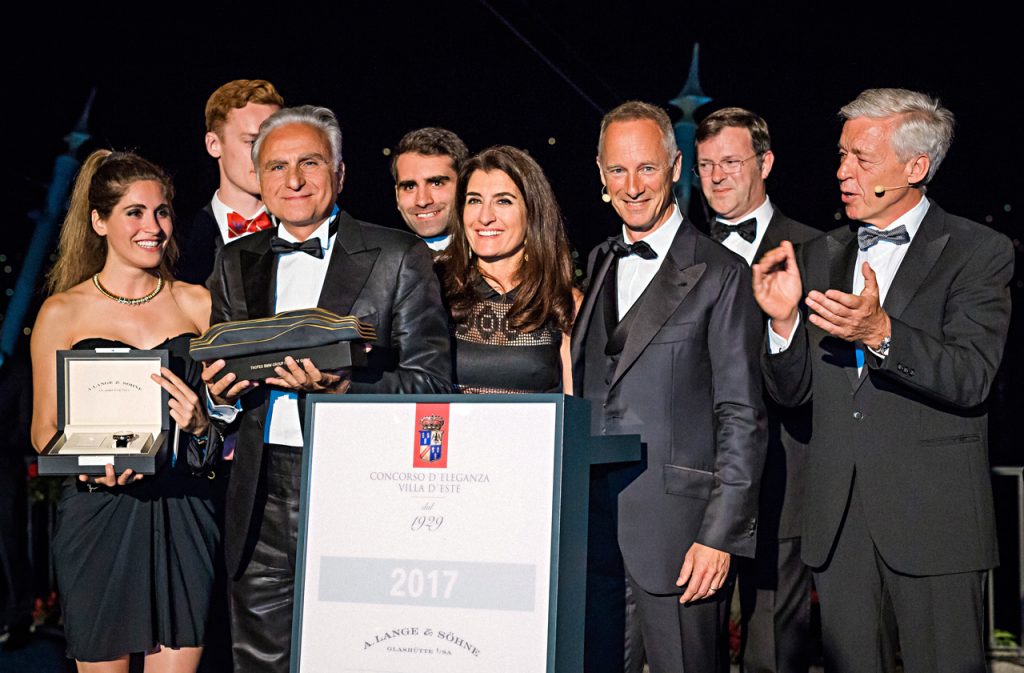