There’s a new and amazing arrival in the Royal Oak family, the most famous and iconic model by Audemars Piguet. And, this time, it is dedicated to us, the Ladies: on the occasion of the 40th anniversary of the first women’s Royal Oak, indeed, the house from Le Brassus unveiled the new Royal Oak Frosted Gold. 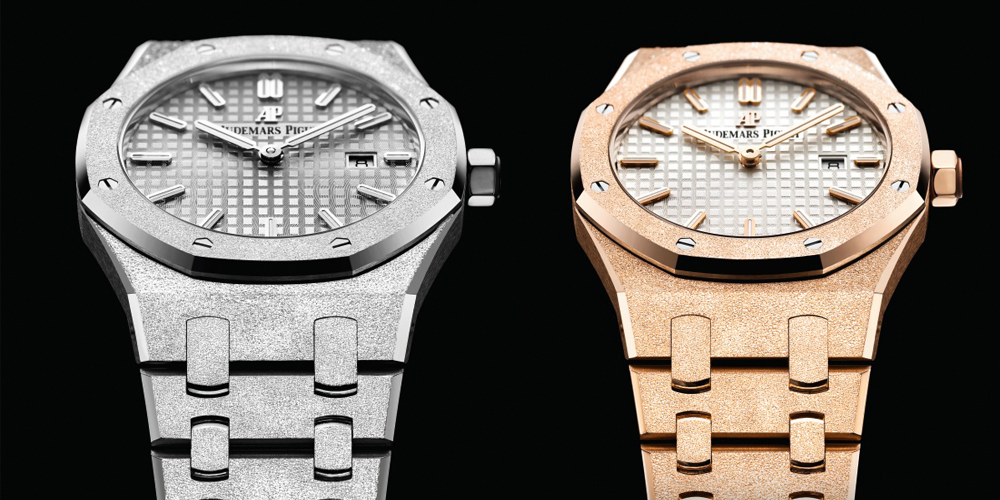 If the first feminine Royal Oak was designed in 1976 by Jacqueline Dimier – one of the only named female watch designers of the modern era – for this new timepiece Audemars Piguet collaborated with another woman, the florentine jewellery designer Carolina Bucci. 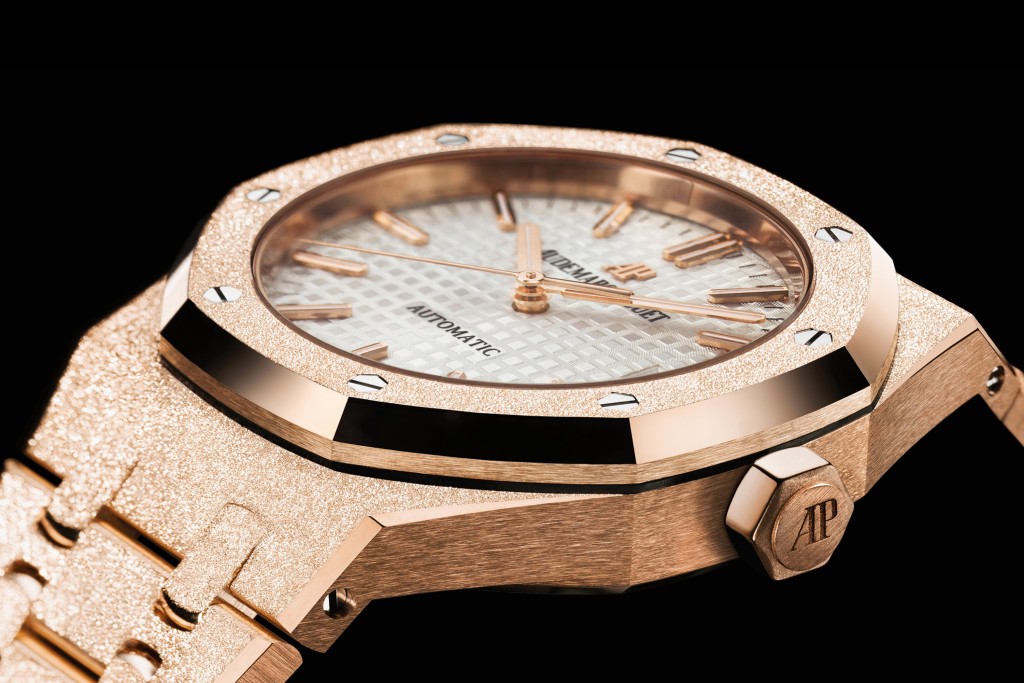 Shimmering reinterpretation of an iconic design, the Royal Oak Frosted gold comes in white and pink gold. Its defining feature resides in its sparkle, which comes from a surface treatment process rooted in an ancient gold hammering technique, also called the Florentine technique. Carolina Bucci has reinterpreted this technique in jewellery design today while Audemars Piguet’s experts developed it into a horological craft suited to the unique case and bracelet construction of the Royal Oak. 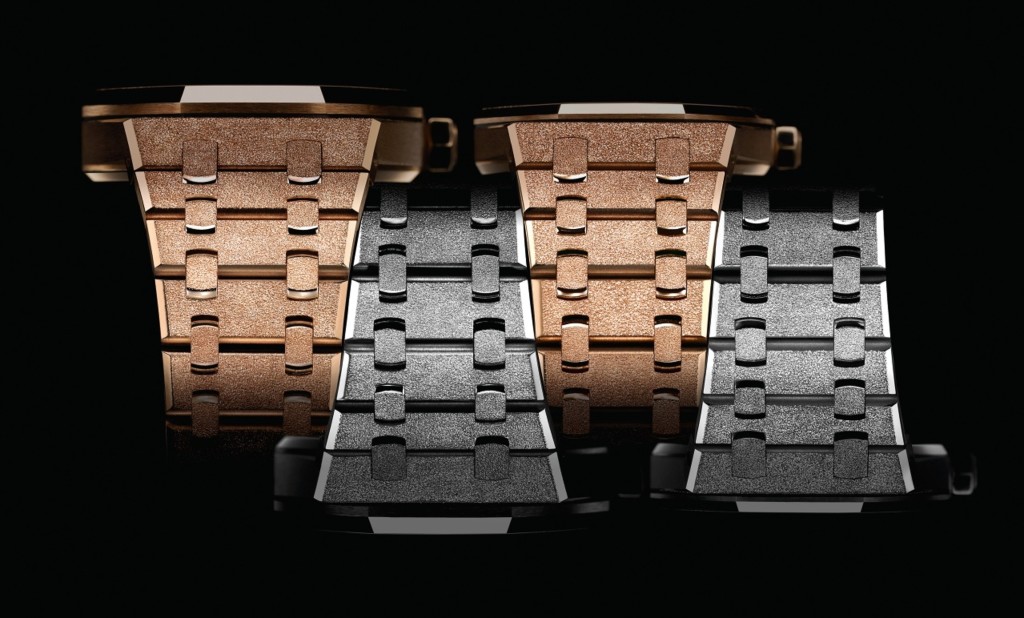 The main challenge for Audemars Piguet’s craftsmen was to apply this surface treatment technique across the case and bracelet of the watch without altering the clean lines that define the Royal Oak’s form. It took months of trial and error between Bucci’s Florentine craftsmen and Audemars Piguet’s manufacture to alter the surface of the gold in such a way that it sparkles when catching the light, while retaining the softness and flexibility of the Royal Oak’s bracelet. It is a very delicate alchemy to operate: nothing is added, nothing is removed, but the watch is transformed.

“I think it is less common for watches to be designed by women, than, say, fashion or jewellery – and that was even truer when Jacqueline Dimier designed the first Royal Oak for women”, said Carolina Bucci. “Everybody knows about the quality and craftsmanship of Audemars Piguet, but perhaps by injecting this feminine sensibility, people see a new side – something a bit more flamboyant and exuberant with just as much attention to detail.” 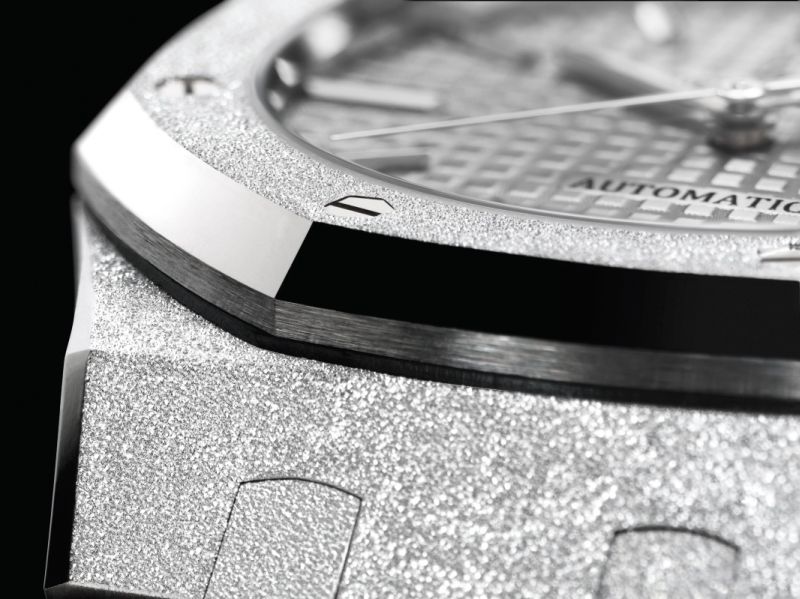