Today, after 5 years of development , Audemars Piguet announces a new timepiece designed for use in motor-racing. 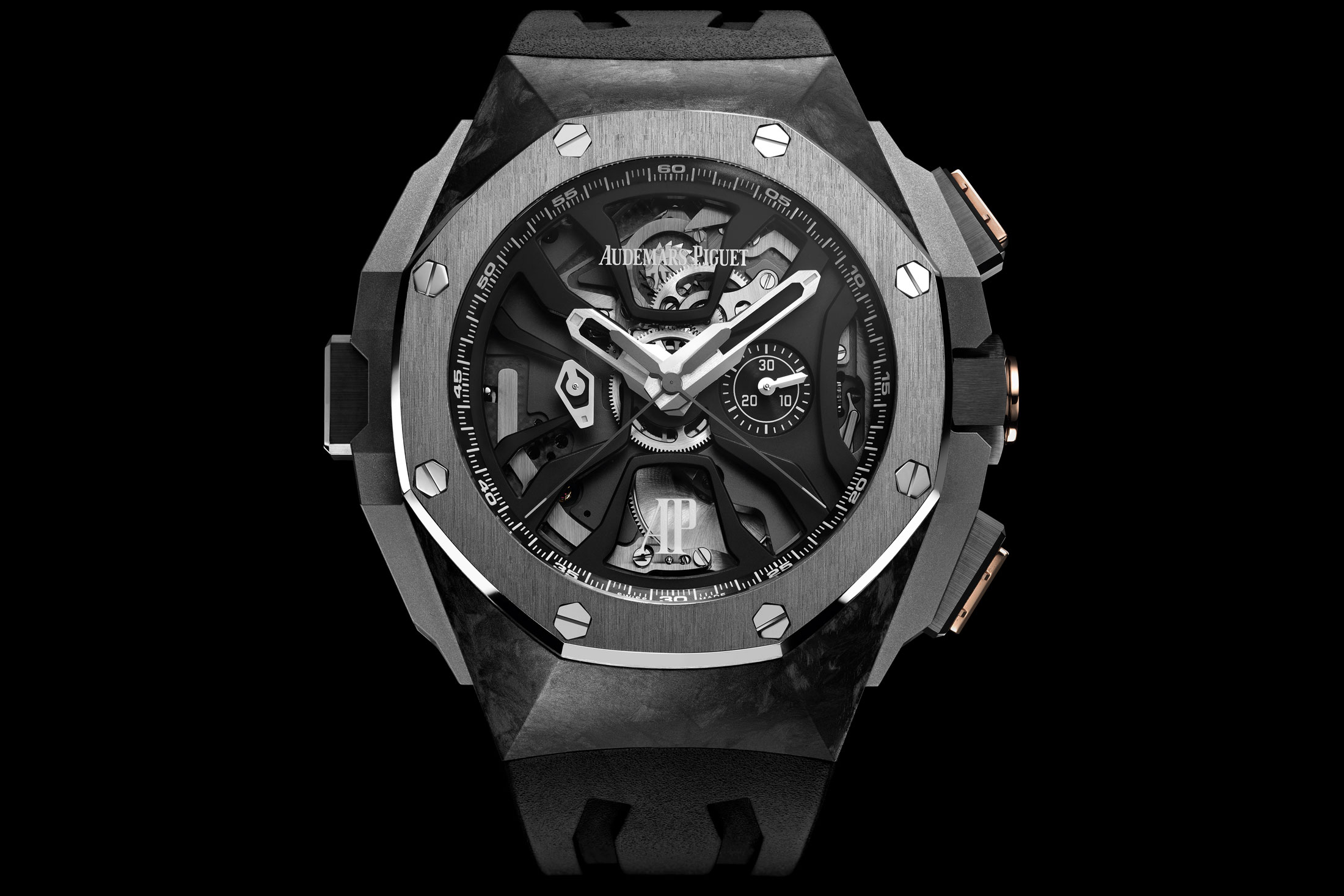 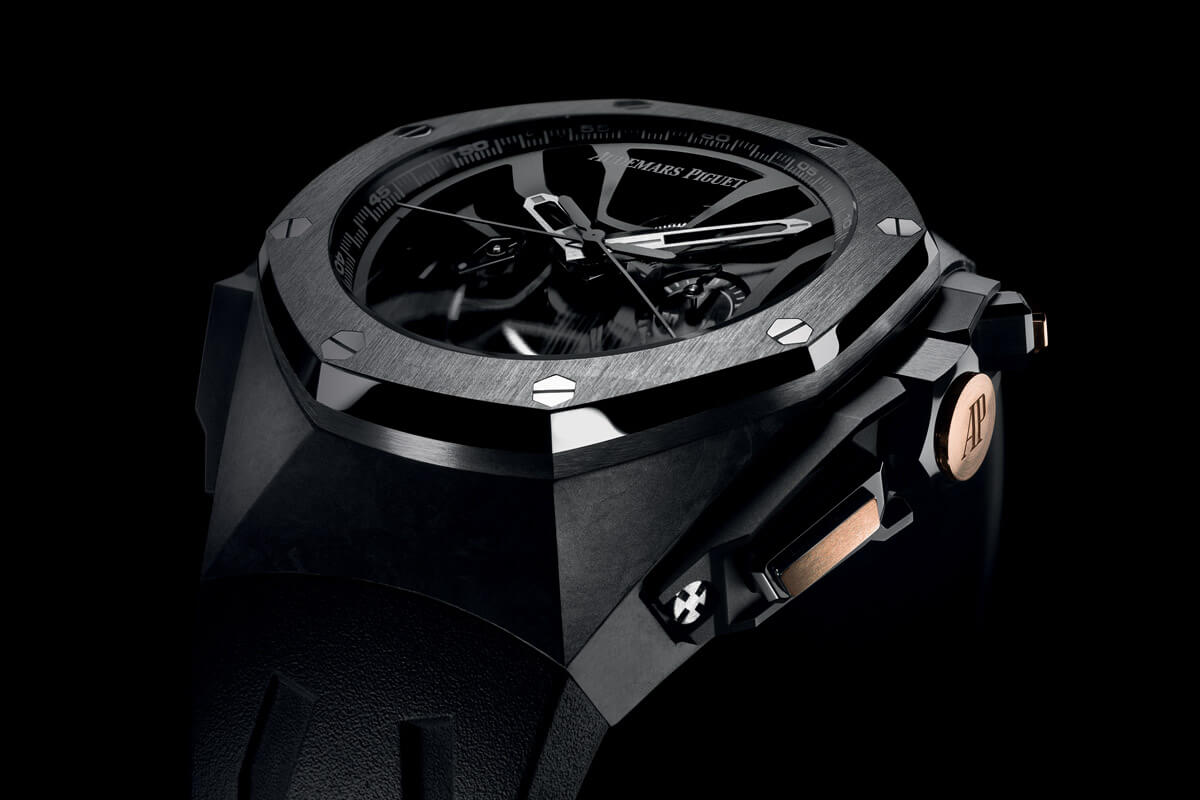 This means that you can record the time of one lap, while the other one begins.
If you want to keep the first lap as a reference, you press the pushpiece at four o’clock, which activates a “flyback” function: the running seconds will jump back to zero and start over while leaving the first lap where it is. 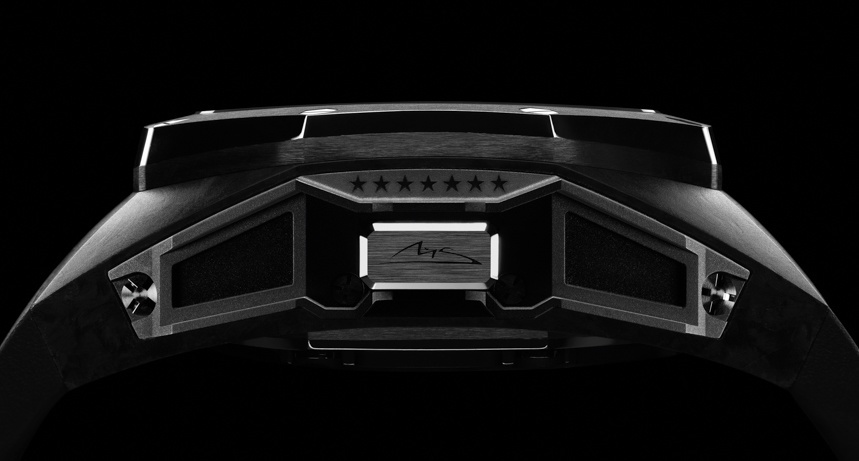 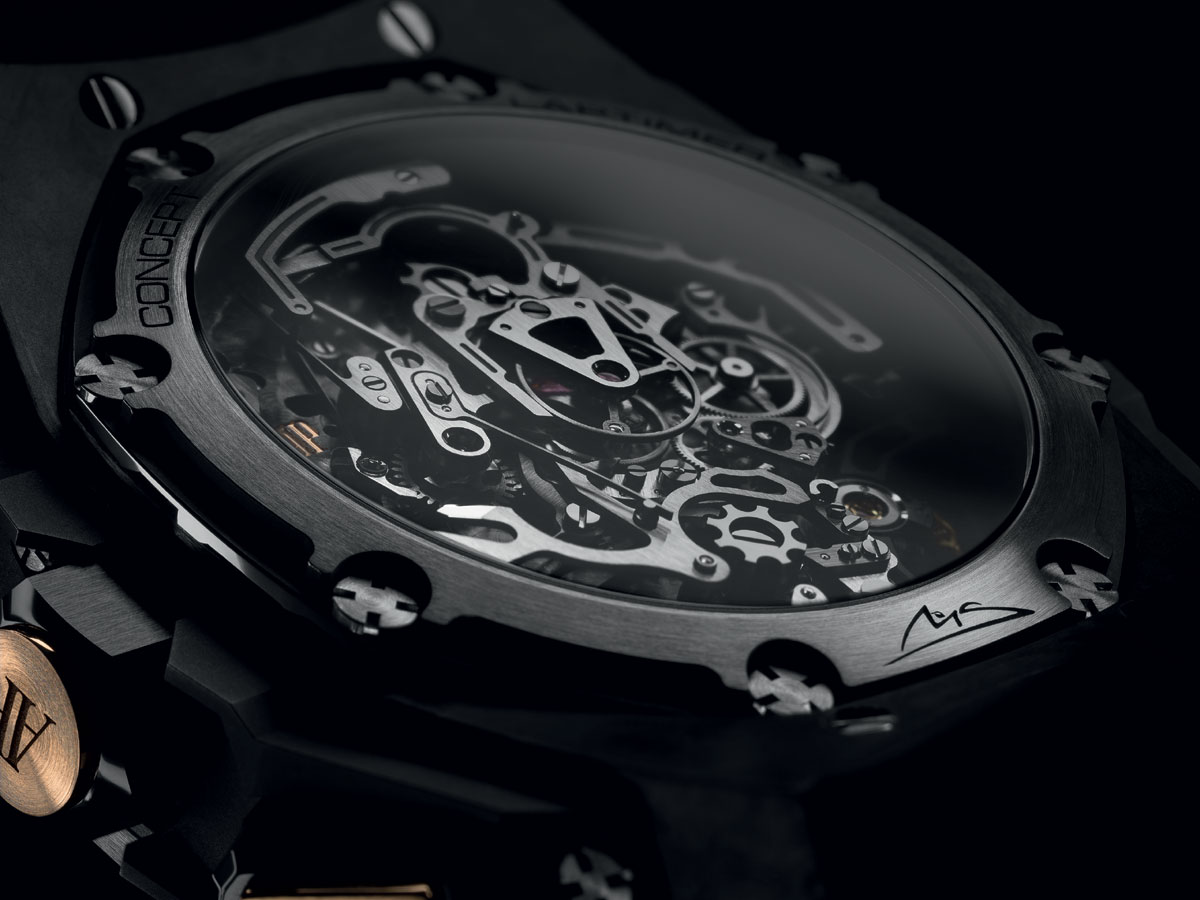