Thursday 31st of August the Laureus Foundation Italia Onlus, together with IWC Schaffhausen and Mercedes Benz, officially opened the Monza F1 week with a fundraising event dedicated to sport and social consciousness.

“Laureus Foundation Italia Onlus operates in the major Italian cities with the purpose to help children and teenagers who live in grave economic and social deprivation. They learn important values through sport activities and education: respect of the rules and cultural diversity, integration and sense of belonging to a community, and rediscover positive role models.” 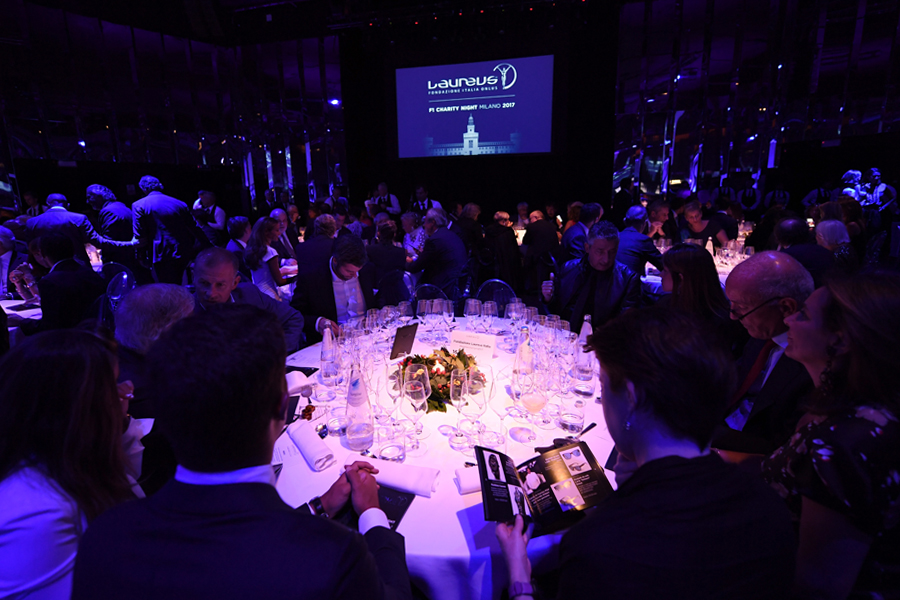 Many guests attended the F1 Charity Night, among them were lots of people from sport and show business, like Lewis Hamilton, Aldo Montano, Javier Zanetti, Giacomo Agostini, Cristina Chiabotto, Rudy Zerbi, Filippa Lagerback and many others.

During the gala dinner, curated by the Michelin Star chef Davide Oldani, many precious objects have been auctioned, raising more 300.000 €. IWC offered the Big Pilot’s Watch Perpetual Calendar Laureus Charity Night Milano 2017, a unique piece produced specifically for the gala, which have been auctioned for 29’515 €. 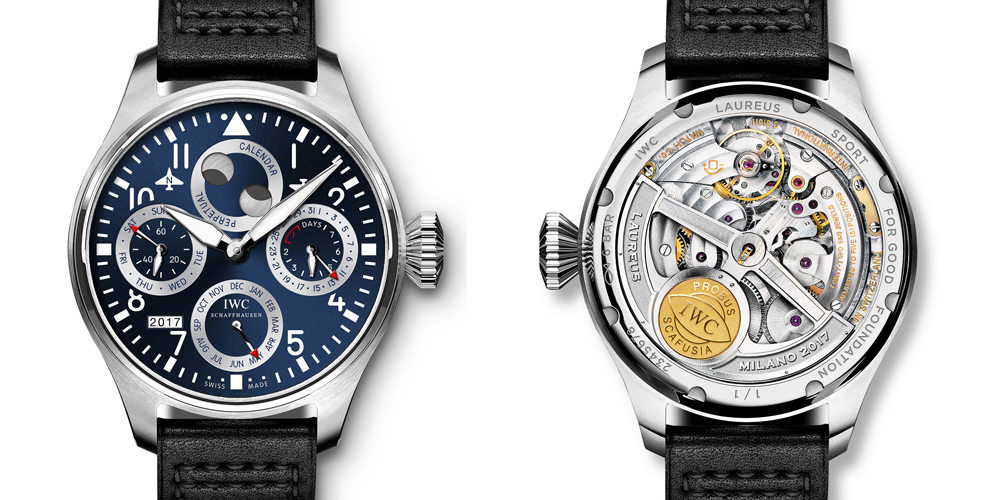 Throughout the evening a master watchmaker introduced the guests to the new IWC Da Vinci collection, and an exclusive limited edition of 1.500 pieces, the Da Vinci Chronograph Edition “Laureus Sport for Good Foundation”. 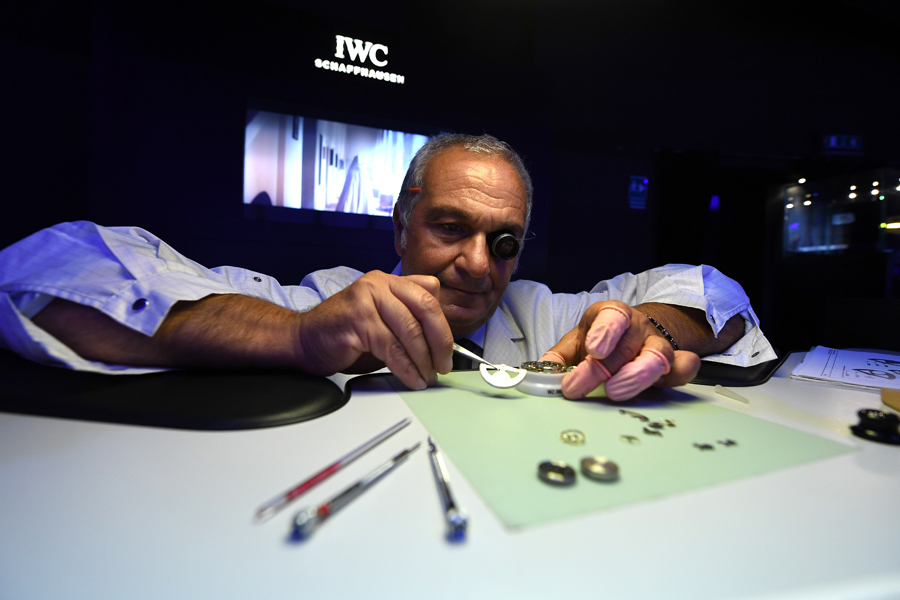 This model has a blue dial and a 42mm stainless-steel case. The chrono­graph shows elapsed minutes and hours on a subdial, so that the stopped times can be read off as if on an analogue watch. Moved by the in-house 89361 chronograph calibre with 68-hour power reserve, the watch has a flyback function: pressing the push-button stops, resets and restarts the chronograph instantaneously. 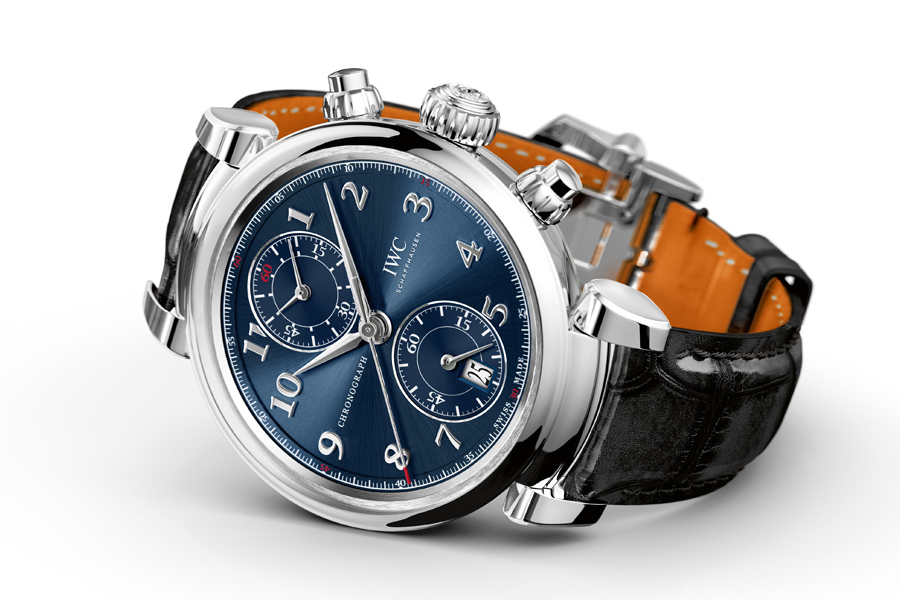 One of the hallmarks of all Laureus special editions is an engraving on the case back. Traditionally, IWC Schaffhausen organizes an annual children’s drawing competition within all the Laureus Sport for Good Foundation projects world-wide. The motto this year was “Time Well Spent”, and the jury singled out a drawing by 12-year-old Hou Ye from Shanghai. Despite his intellectual disability and limited motor abilities, Hou Ye dreams of skiing and is an accomplished Special Olympics athlete. The Special Olympics make it possible for children and adults with intellectual disabilities to participate in sports training and competitions. 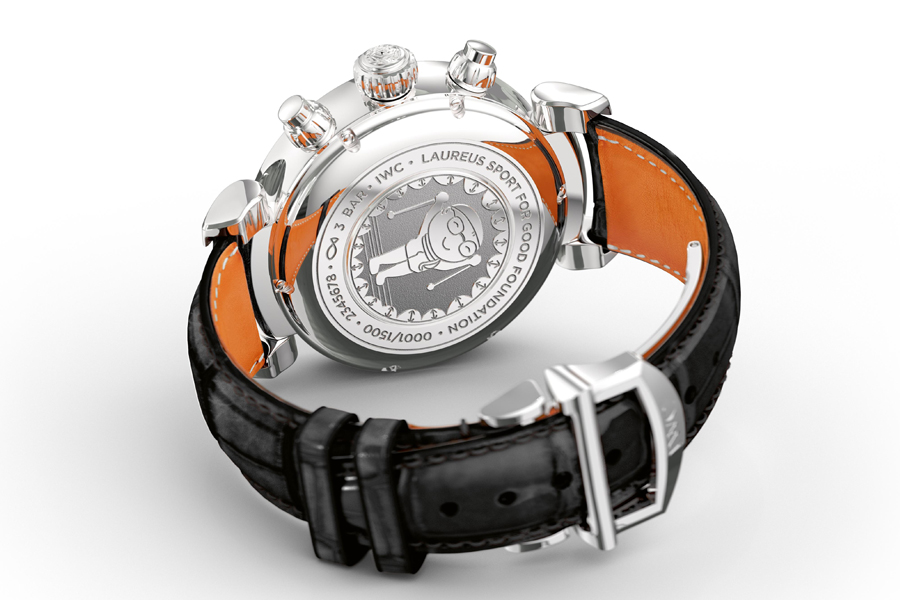 Every year since 2006, IWC Schaffhausen has launched an exclusive special edition for the Laureus Sport for Good Foundation. Part of the proceeds from the sale of these timepieces goes directly to the Laureus Foundation and contributes to the funding of its projects. Like its predecessors, the 11th in the series of IWC special editions is a symbol of hope for children and young people who are socially disadvantaged because they have mental or phys­ical handicaps or live in difficult family circumstances. 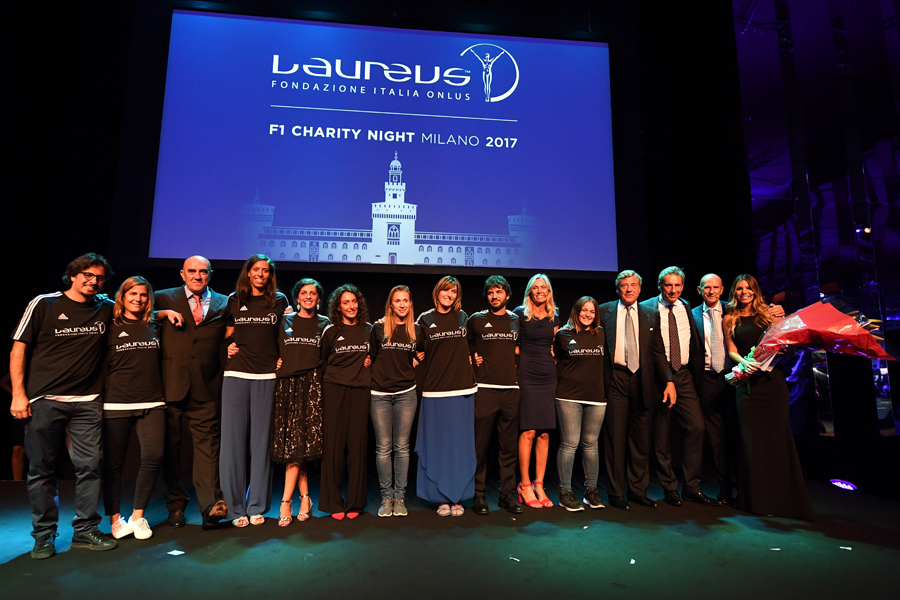