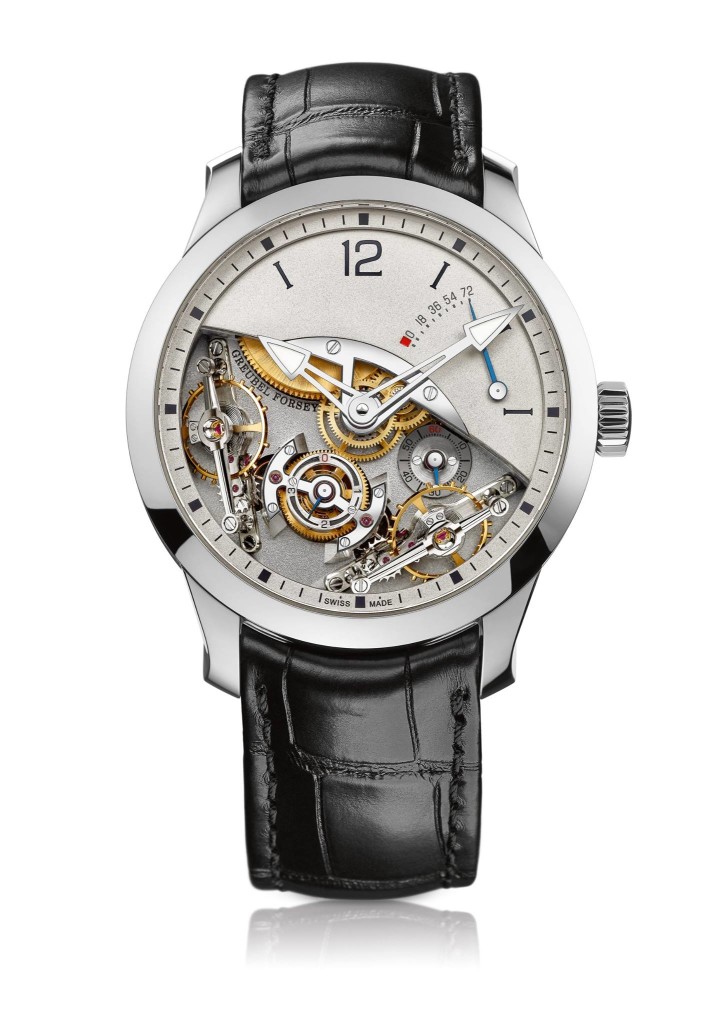 Aesthetically, this Timepiece is both understated and yet complex. The eye-catching wide aperture with powerful three-dimensional aspects, extensively reveals the heart of the mechanism. We dive into an architectural world built on many levels, a miniature futuristic city constructed between the balance wheels whose inclination is almost dizzying. 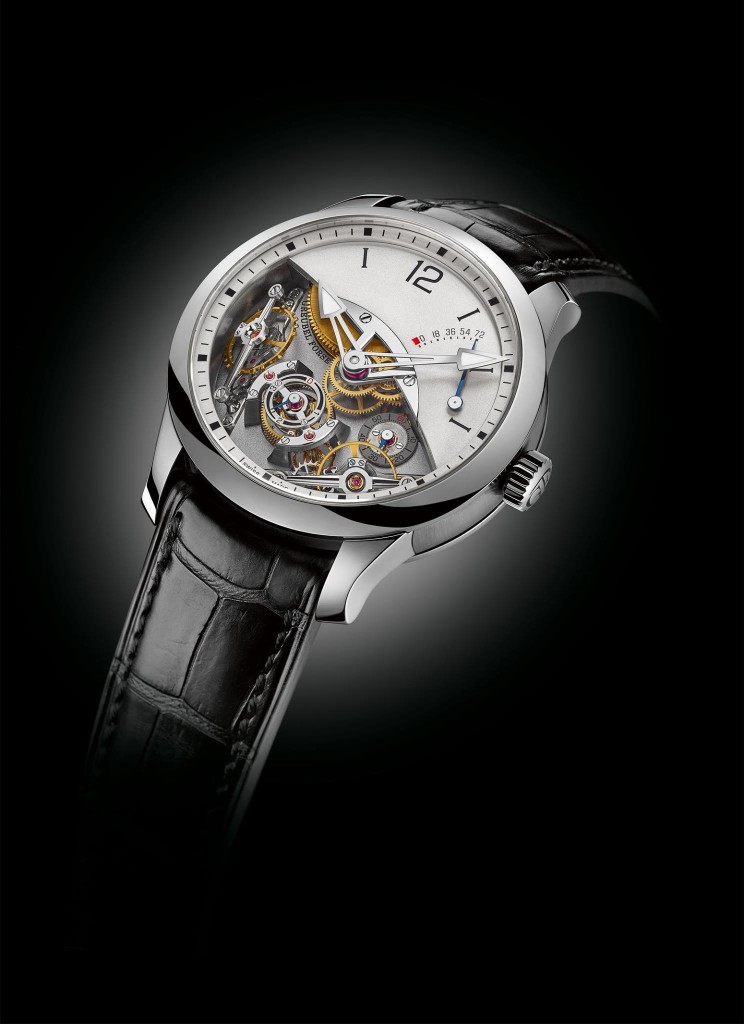 Robert Greubel and Stephen Forsey began to research multiple regulators in 1999. The first prototype to feature a fixed oscillator, the Double Balancier Incliné, was presented at Baselworld in 2009, as the sixth Greubel Forsey invention. The two inclined balance wheels – initially positioned one above the other – now occupy distinct and separate three-dimensional spaces. This new configuration is responsible for improved chronometric performance, while the Differentiel Spherique Constant cuts the margin of error in half.

Once again, this Timepiece stands out by virtue of the extreme attention paid to its finishing. These include the three-dimensional, geometric lugs and the raised, polished engraving on a hand-punched background.

This unique edition is comprised of 33 pieces in white gold, which will be followed by other, non-limited versions.

During these days, from March 1st to 15th, an exciting exhibition of the 20 calibers Greubel Forsey products from 2004 to the present wait you at Gioielleria PISA in Via Pietro Verri 7, Milan.

A unique opportunity to know and admire live these fanatics pieces of art. 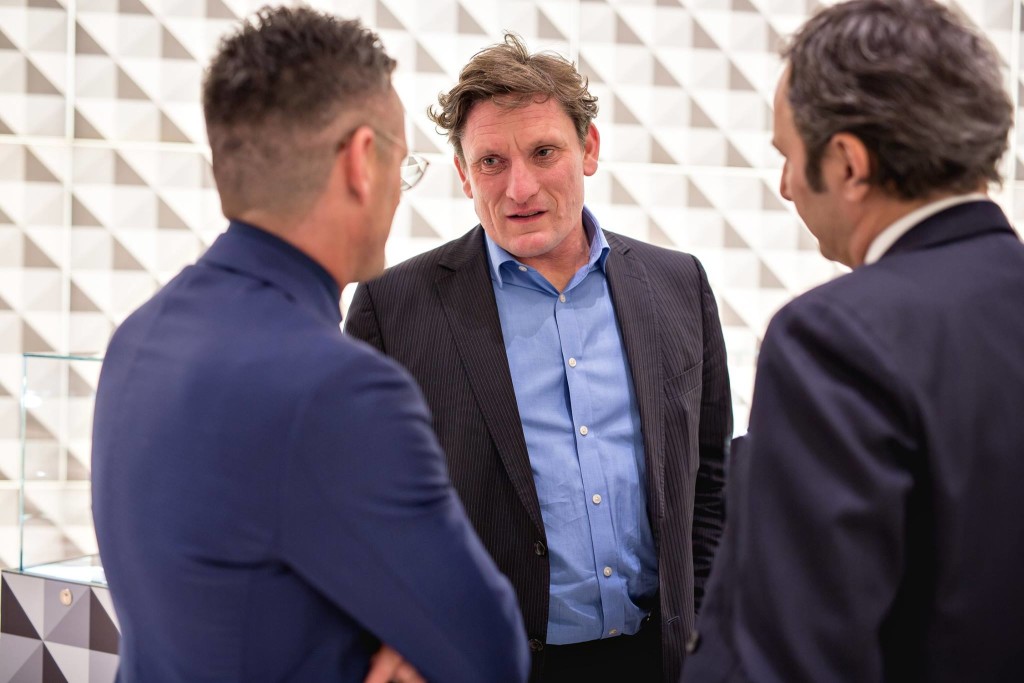 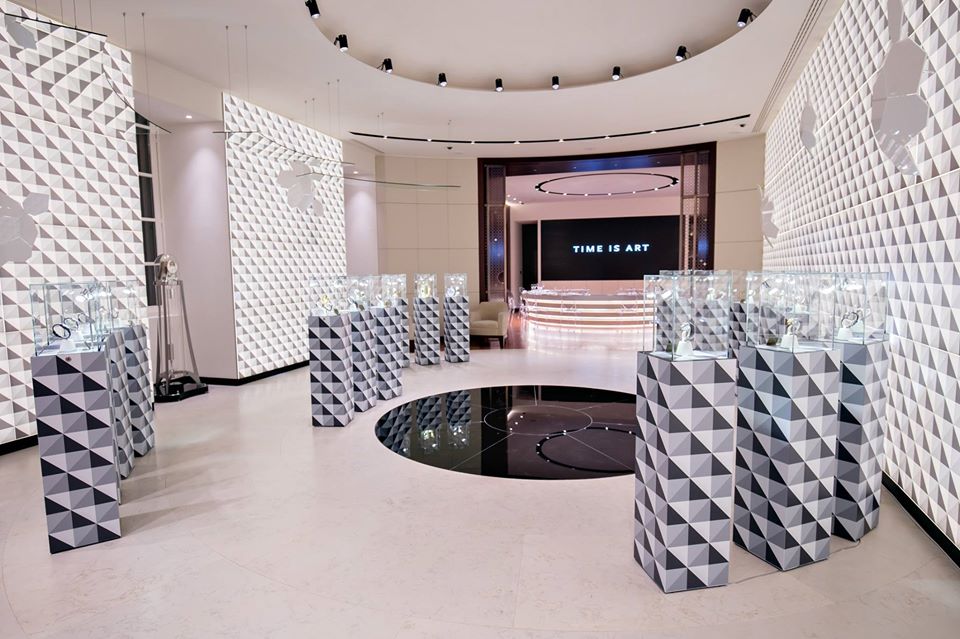 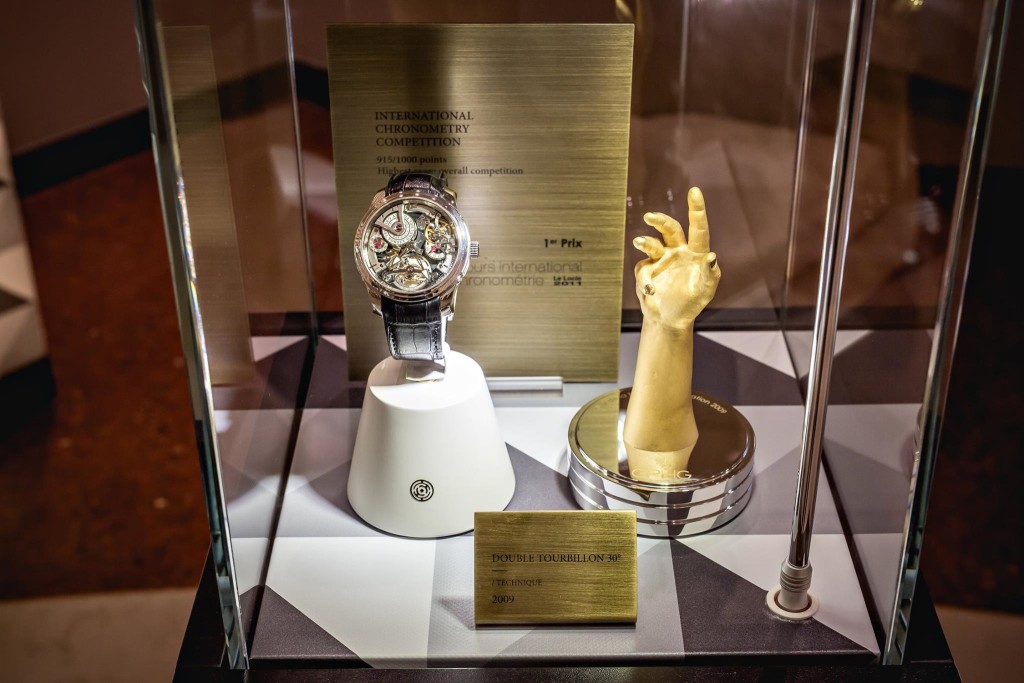